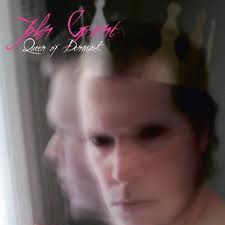 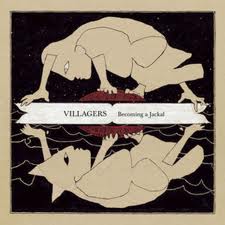 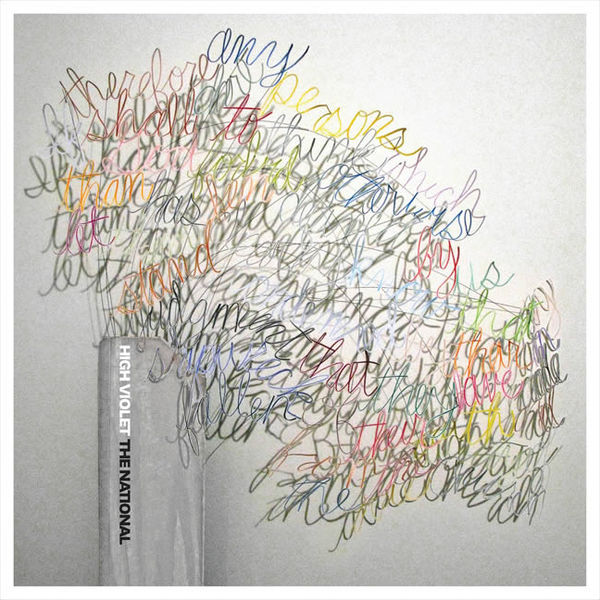 Top album lists - everyone's doing it. Why should we be any different? Head over here to take a look at Team Loose's lists.Most popular choices seem to be John Grant, Villagers and The National.Obviously though, we have had to exclude all Loose releases, to prevent every list being taken over by the likes of Danny & The Champs, Duke & The King, The R.G. Morrison and Trevor Moss & Hannah-Lou. That just wouldn't be fair.We also made a playlist to accompany the list! Have a listen.