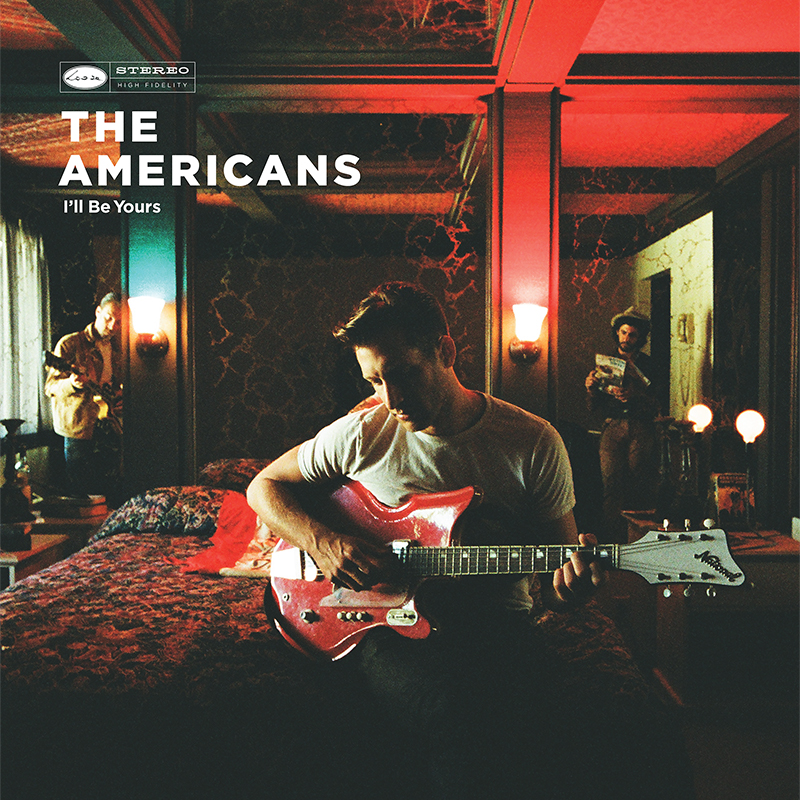 The Americans' Debut Album 'I'll Be Yours' Is Out Now

"The LA-based musicians draw on early rock'n'roll for their sound and songs, looking wicked-cool while they're at it. The whiskey-soaked rockers and gritty ballads of their debut LP roil with hell-bent immediacy, as frontman Patrick Ferris straddles primal ferocity and haunted vulnerability." 8/10UNCUT

"They draw from the great American tradition, with echoes of Springsteen, Guthrie and Chuck Berry. Overall, solid songwriting and top-notch musicianship should get The Americans some much-deserved attention."FOLK RADIO