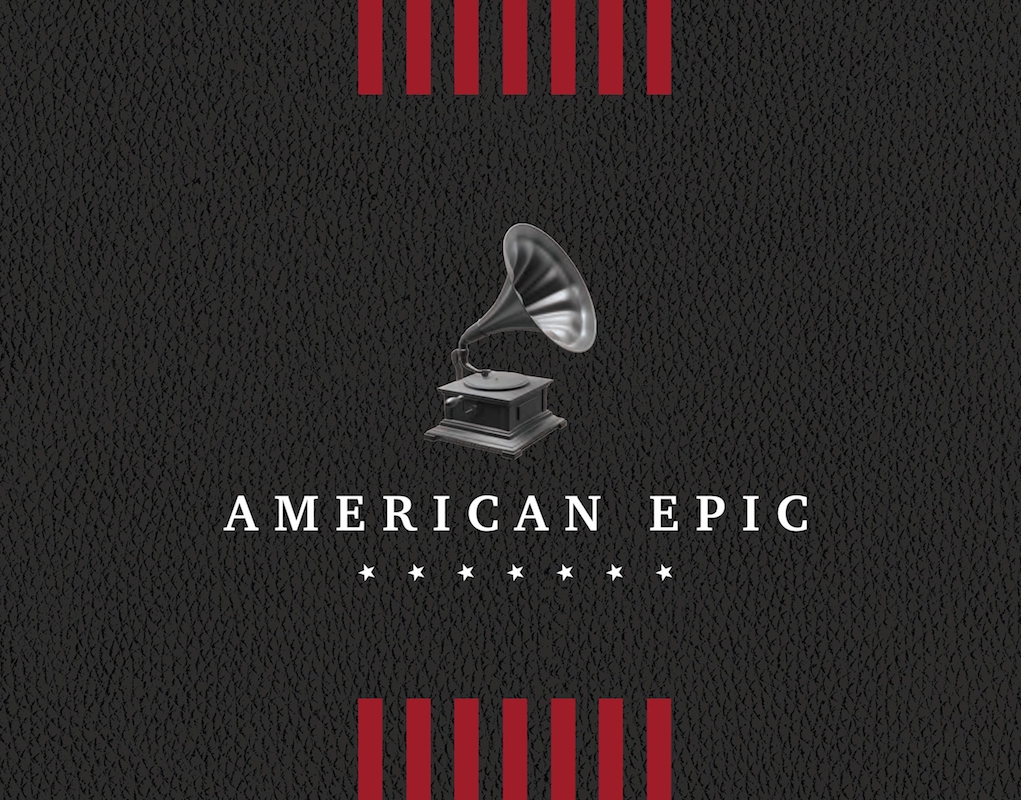 The Americans Feature In 'American Epic' On BBC Four

This weekend, BBC Four airs the first of four episodes of American Epic. The series represents a ten-year odyssey that involved tracking down countless long forgotten musicians, restoring the music that they recorded and reassembling the technology that created it. Along the way they brought some of the most important figures in contemporary culture to help them on their quest. Executive Producers Jack White, T Bone Burnett and Robert Redford have lent their support to what Redford calls "America's greatest untold story".Featuring artists such as Beck, Elton John, Nas, Willie Nelson, Alabama Shakes, The Avett Brothers and many more, the film reconstructs the story of the first American music in the 1920s and re-assembled the recording apparatus that was used at the time. As experts in early music, The Americans were invited in to figure out the equipment and make the first recordings. Once the sessions were underway, they functioned as the house band, backing up various artists and suggesting songs to the filmmakers. Burnett was quoted as saying; "The Americans are part of this group, these genius 21st century musicians, that are reinventing American heritage music for this century. And it sounds even better this century."The first of four episodes airs this Sunday, 21st May at 10pm on BBC Four in the UK and via PBS in the US. The fourth episode features the American Epic Sessions, the soundtrack to which will be available from 16 June via Third Man Records and includes The Americans' performing 'Sail Away Ladies'. The band members also contribute to various tracks throughout the record - hear Patrick back Taj Mahal, Zac pick mandolin with Jack White and Jake blow jug with Nas! The latter of which you can see here or via americanepic.com.The Americans release their debut album 'I’ll Be Yours' on 7th July. Pre-order here.https://youtu.be/gkQJcqbuhqc