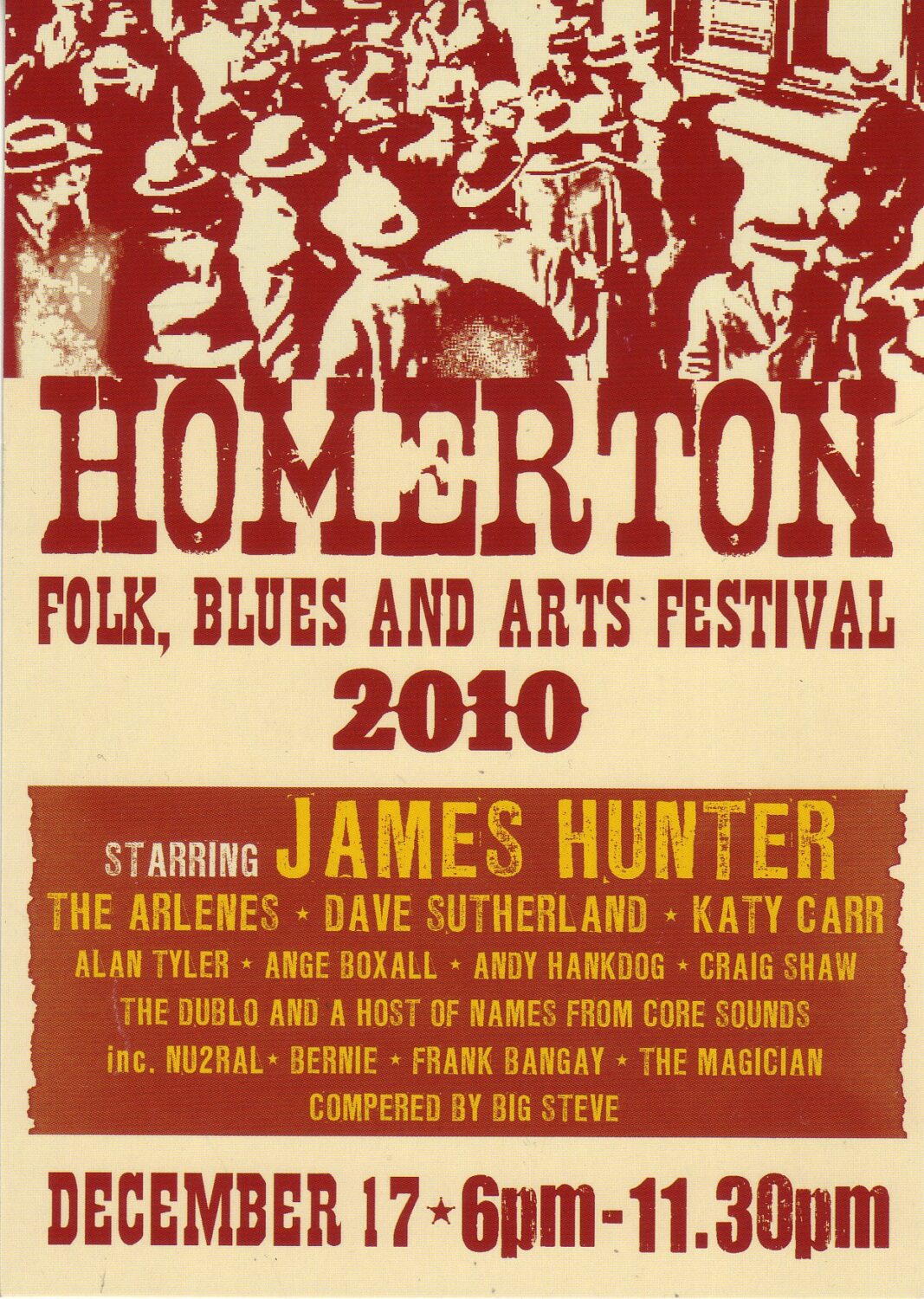 The Arlenes on BBC Radio London

The Arlenes made an appearance on the Robert Elm's radio show on Friday. It's up on the BBC iPlayer for the next few days. Have a listen here.They have a chat, play some songs and give a little plug to their next couple of gigs - the Loose Christmas Bash on Wednesday and the Homerton Folk Festival on Friday, which Big Steve will also be compering. As stated on the pretty flyer pictured to the left.