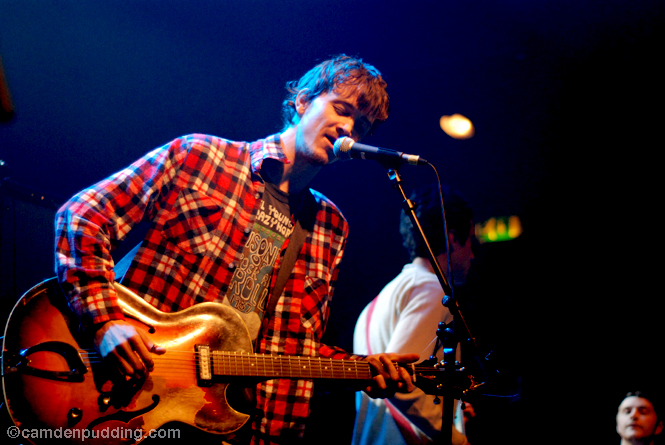 It would be so easy to describe last night's Koko show purely using Felice Brothers song titles - Greatest Show On Earth, Whiskey In My Whiskey (certainly), Got What I Need (see previous two), Take This Bread (where multiple audience members did in fact "take this bread" - in the face), Two Hands (we have!).

But no, we wouldn't want to do that. Bit clichéd. Instead, we'll just say that if you weren't there then you seriously missed out on an incredible show. We're not here to gloat though - we are here to reveal that London will get another dose of The Felice Brothers on the 6th December. Shepherd's Bush Empire y'all!

TICKETS ON SALE HERE FROM 2PM TODAY. Get clickin'.