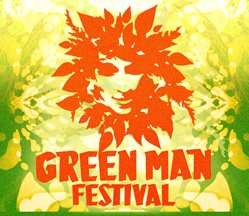 The Felice Brothers are amongst the first set of bands just announced to be playing the fantastic Green Man Festival in August.Other top bands confirmed this morning include Feist, The Walkmen, Yann Tiersen and Jonathan Richman. Check out the full line-up so far here or listen to Green Man's 2012 Spotify playlist here.Held from 17-19 August, in the rather stunning location that is the Black Mountains in Wales, this will be the festival's 10th anniversary, so expect it to be an extra specially good one this year!Tickets are on sale now - www.greenman.net