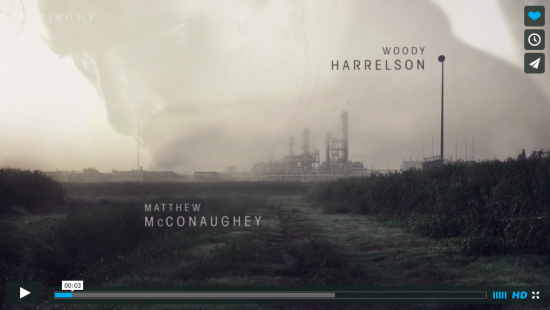 If you happened to catch the first episode of HBO's big new drama series True Detective last night, then perhaps the song over the opening credits sounded familiar? That'll be The Handsome Family's Far From Any Road, which you may well recognise from first having appeared on their 2003 album Singing Bones.Take a look at those opening credits here.