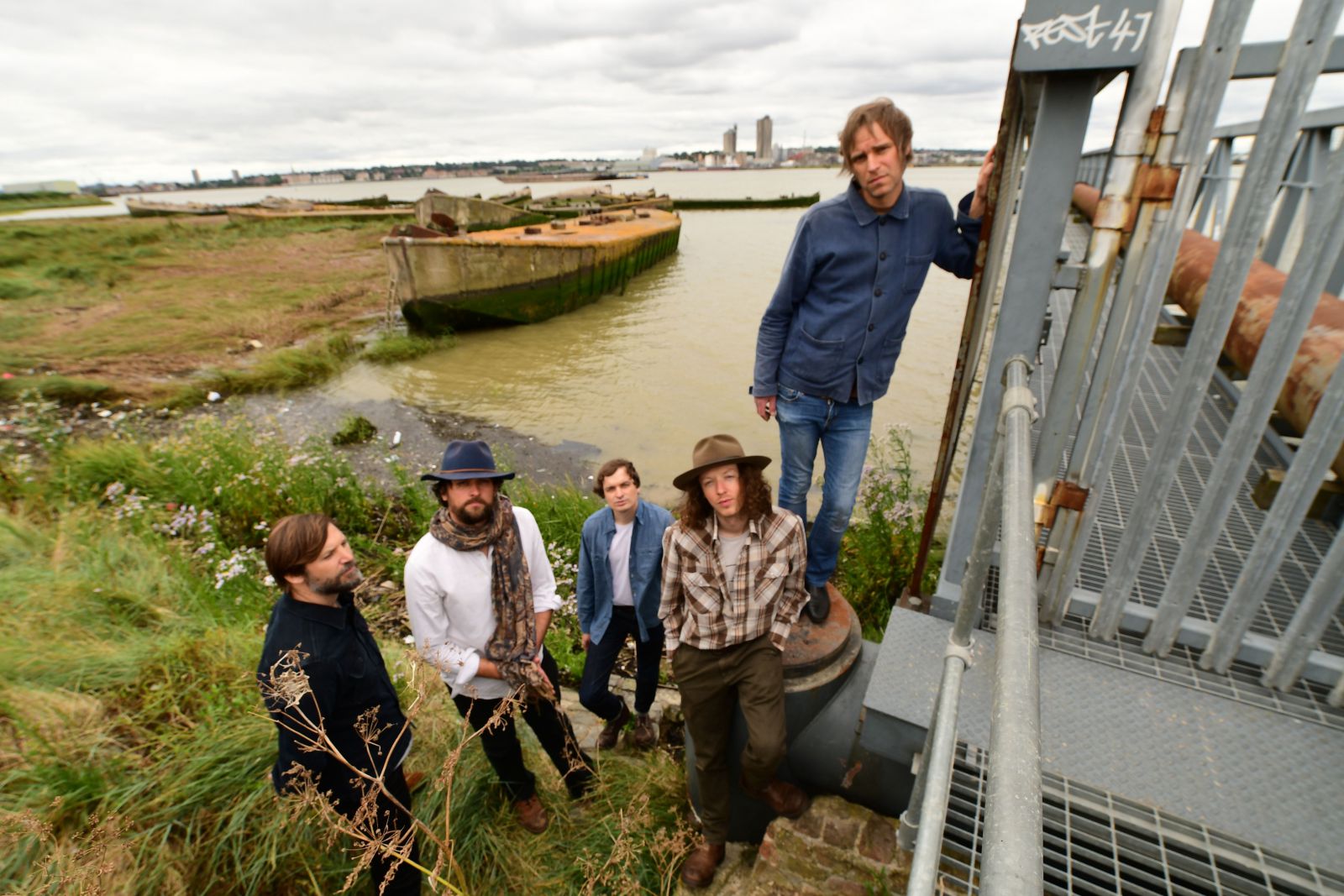 We've been looking forward to playing out some new music from The Hanging Stars since we signed them back in August '21. Well, today is the day and it comes in the form of 'Radio On', the first single to be released from the band's forthcoming album 'Hollow Heart’ (out 25th March). Lead singer Richard Olson said of the track ‘"I wrote a lot of songs over these last strange years but 'Radio On' just kind of turned up at the door one day. We exchanged pleasantries, had a cup of tea and then it simply sat down and made itself at home. One of those songs that just writes itself."

The single is accompanied by a new music video with a light show to remember, directed by Julian Hand, check it out below!