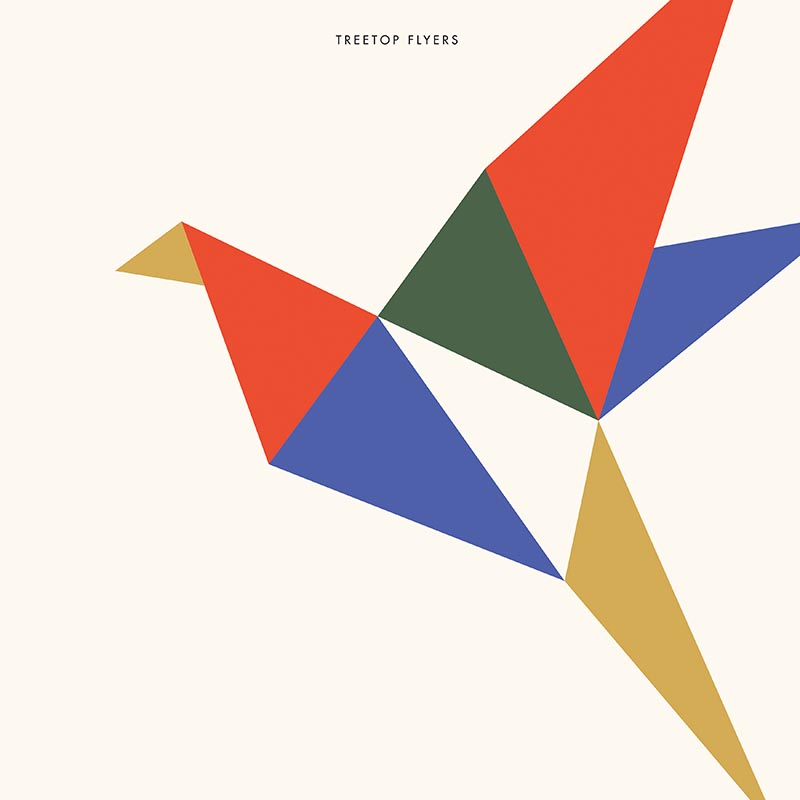 "this stunning LP is much more than a tribute to the old heroes and ideals: Treetop Flyers transport the spirit of yesteryear into the present with amazing ease."8/10CLASSIC ROCK GERMANY

"a bold, vivid return, one that finds Treetop Flyers pushing themselves further and further"CLASH

"this is the assured sound of a band that has grown into itself and with the certainty that it can carry its audience with it and build an even bigger following on the journey." FOLK RADIO