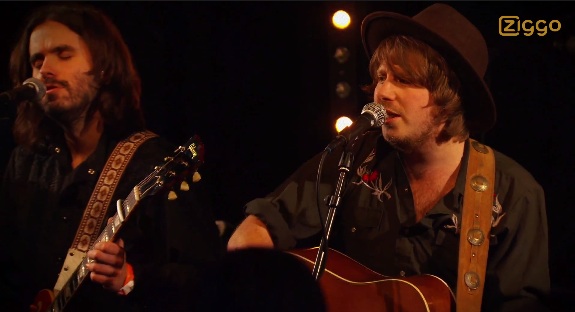 This Was Treetop Flyers Live In Amsterdam 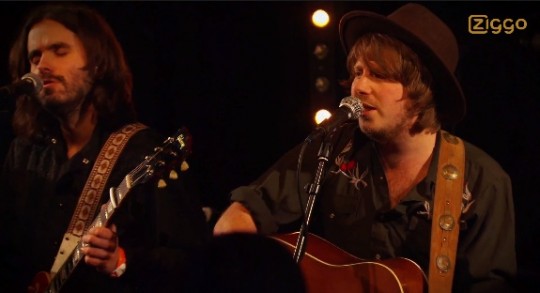 Rather than just keep bragging about the new bands we've been signing lately, we probably ought to tell you a little about what they're up to.A couple of weeks ago, Treetop Flyers were filmed for Dutch TV show Ziggo Live, playing their first ever show in Amsterdam. Go here to watch the band perform three tracks off their forthcoming new album, 'The Mountain Moves' - Things Will Change, Rose Is In The Yard and Houses Are Burning, preceded by a short interview with lead singer, Reid.