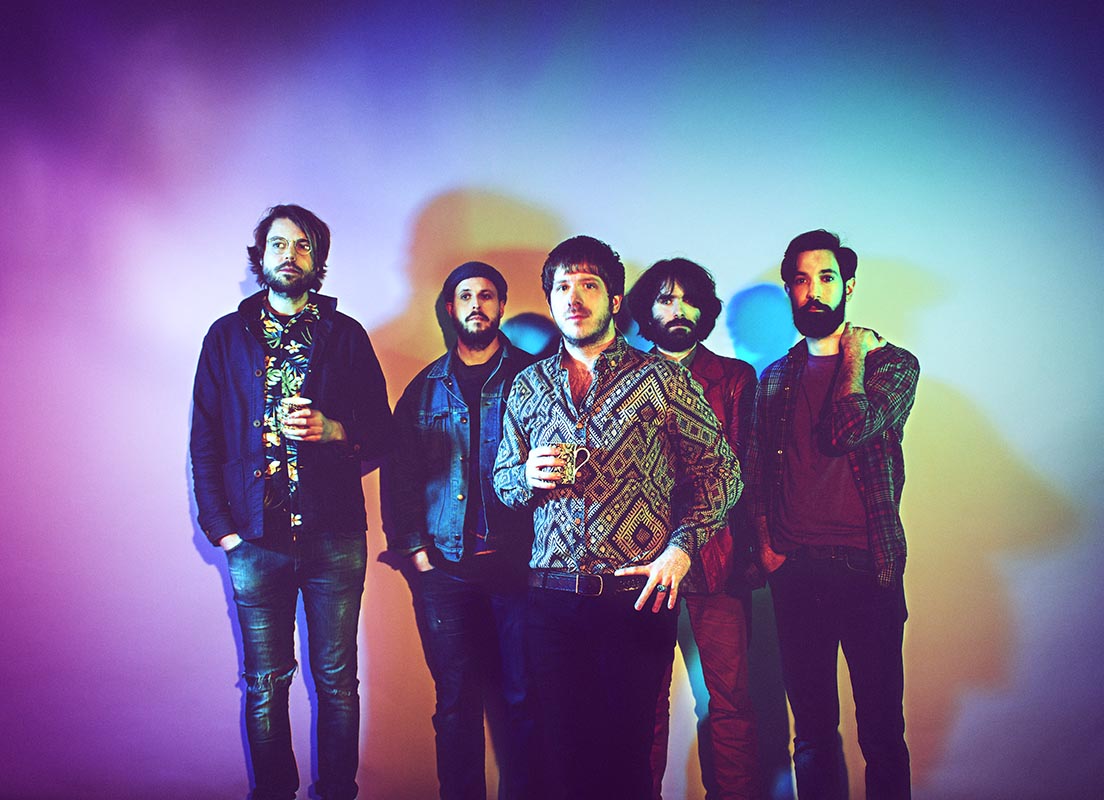 Last night the Americana Music Association UK announced the nominees for the their annual awards, which will be held in London on February 2nd 2017. Following on from last year's event, where Danny & The Champions Of The World took home three awards (UK Artist, Album & Song Of The Year), we're pleased to report that Treetop Flyers have been nominated for 2016 Album Of The Year for 'Palomino'! Treetop Flyers will be up against albums by Lewis & Leigh, Danni Nicholls and Loose alumnus Peter Bruntnell, who was also nominated for Song Of The Year. Meanwhile, Sturgill Simpson is up for three awards - International Album, Artist & Song Of The Year - and Danny & The Champs' Henry Senior Jr is nominated for UK Instrumentalist Of The Year.The nomination announcements were streamed live on Facebook, followed by a short live set from Danny & The Champions Of The World, who, along with playing their award winning song Clear Water, also previewed a couple of new ones. You'll find a video over on the AMA UK Facebook page, HERE. https://youtu.be/wnWqW9evcSk?list=PL2VivD1Kh51tRSglfvrglF-4C5FoFYNoL