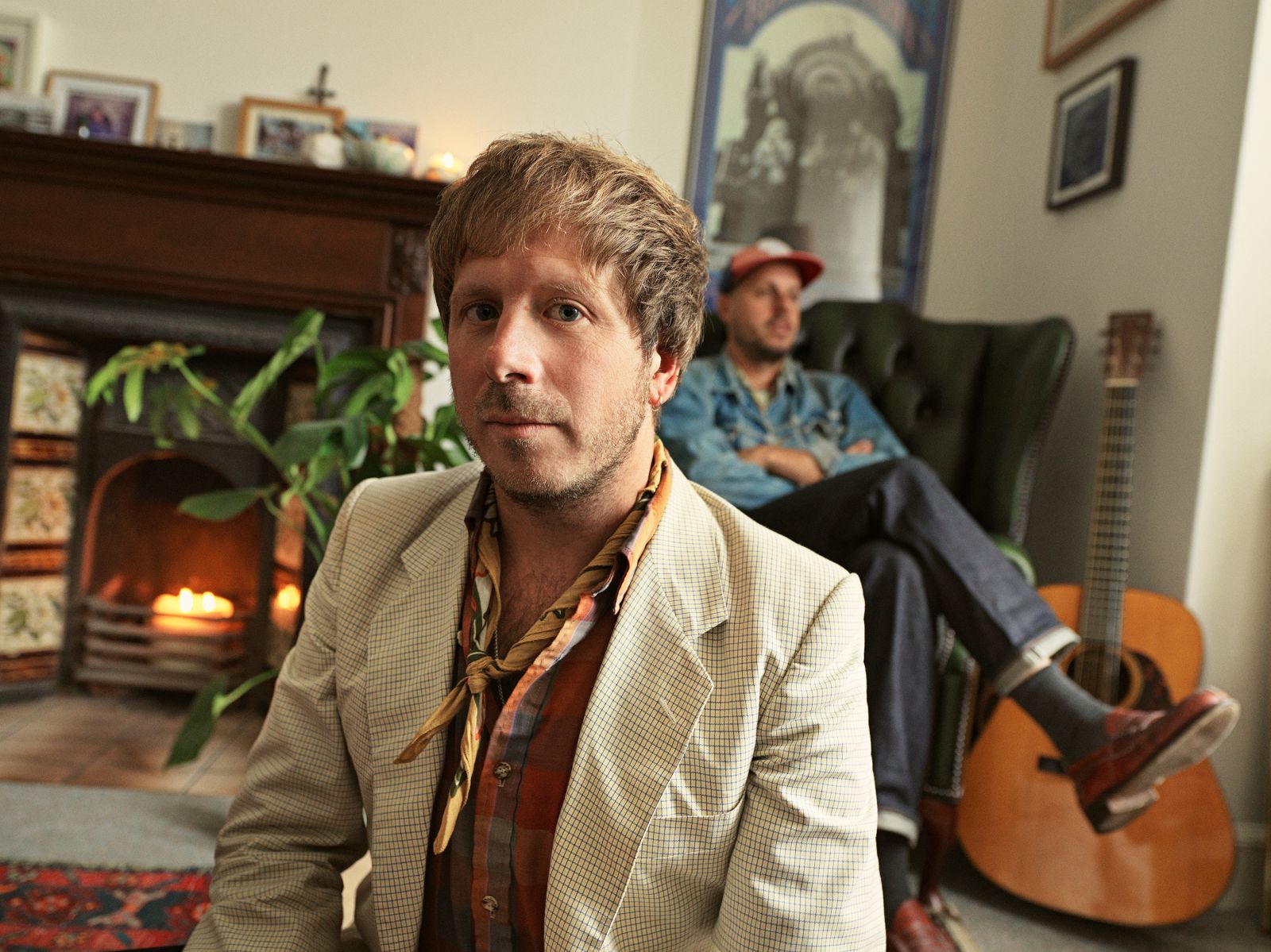 Treetop Flyers are back today with their brand new single 'Castlewood Road'! Their first new music since 2018's critically acclaimed eponymous album, 'Castlewood Road' is the perfect way to start the weekend.

The single is the first to be taken from the band's upcoming album 'Old Habits', set for release on 3rd December and is accompanied by a brand new video which was shot at guitarist Laurie's house on Castlewood Road, check it out below!

Old Habits sees Treetop Flyers channelling influences from the likes of Faces, Van Morrison, George Harrison, The Who, Ronnie Lane and Traffic, moving away from the American West Coast vibe of their previous albums to focus to develop a sound that encapsulates the energy and feel of London and classic British Rock n Roll.

Old Habits will be released on 3rd December on classic black vinyl plus gatefold sleeve with the first 500 including an exclusive print signed by the band. Watch the new video below and pre-order the album over in the Loose Shop.