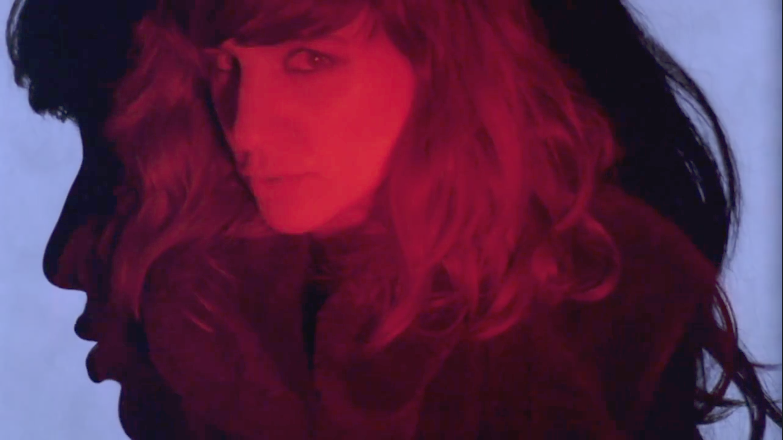 Joana Serrat has revealed her cool new video for Cloudy Heart. The song, which is a duet with Neil Halstead, is taken from Joana's new album Cross The Verge, which came out earlier this year. Joana tells us a bit about the video:

"We wanted to capture the contrast of the song's lyrics by matching them with the dark and the light in the video. I like the fact that we also shot some of it on the beach (it's actually a really cool detail that links me to Neil's home) and it's beautiful the idea of singing to someone that you can't see but you can feel. I love all the superimposed images that represent the chaos and doubts of the multiple people we can become when nothing's clear. I love that dusky Lynch road. The heart's paths are not clear and easy."

Catch Joana on tour in February and check out the video below.