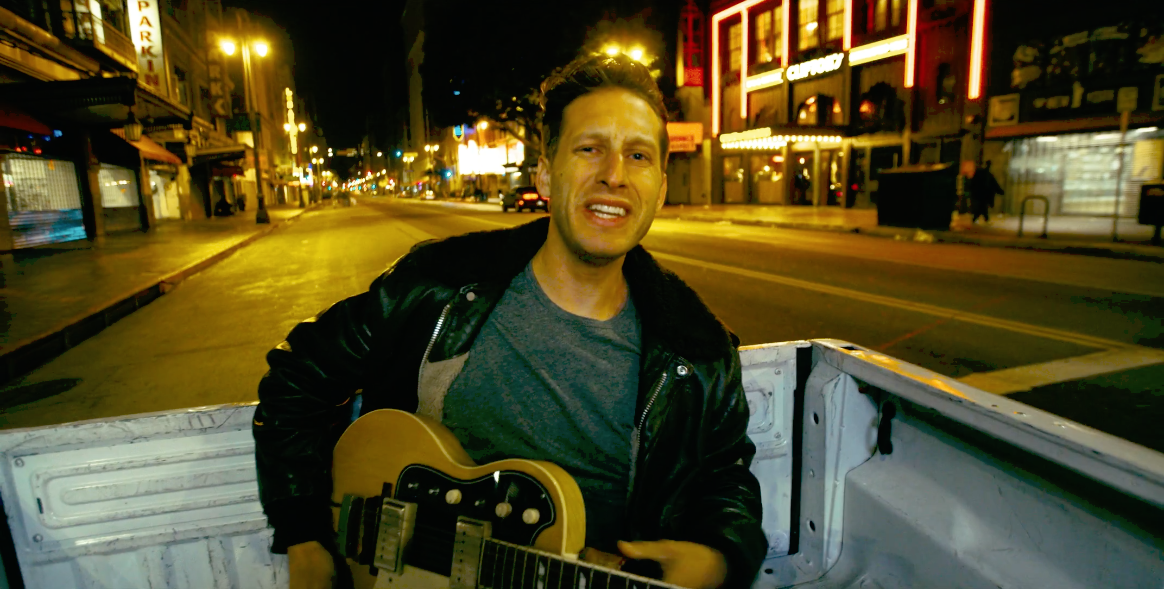 Yesterday, Clash Magazine shared The Americans' cool new video for The Right Stuff, describing their sound as having "a real, lasting sense of soul", with an "engrossing, stirring musicality". Filmed by Jillian Martin and Robert Dalsey in one take, the video shows the band sat in the back of a truck, whilst playing their debut single, as they drive at night through the streets of their hometown of L.A.. Take a look below.Tune in to BBC Four from 11pm BST tonight (9 June) to catch The Americans performing on American Epic Sessions, alongside the likes of Jack White, Taj Mahal, Elton John, Nas, Beck, Willie Nelson, Merle Haggard, Steve Martin & Alabama Shakes.The Americans' release their debut album I'll Be Yours on 7th July 2017. Pre-order HERE.https://youtu.be/GmBWg1MW87A?list=PL2VivD1Kh51tyMr3gGOKFAW9bJrvTOyot