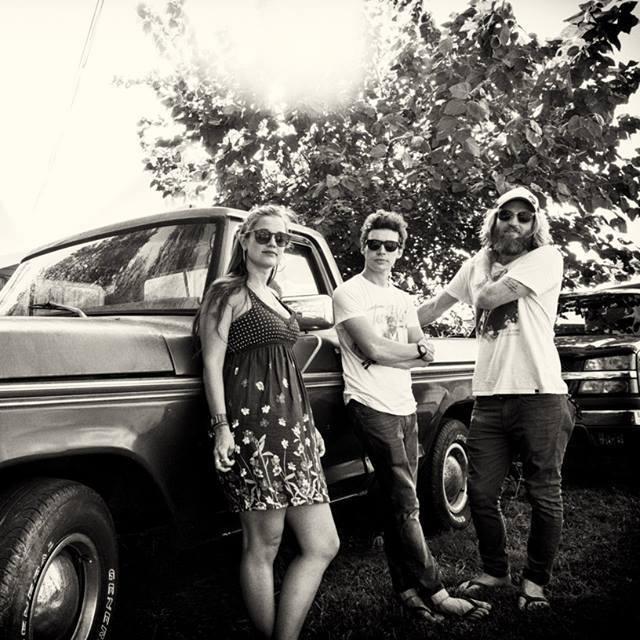 Welcome To Loose, William The Conqueror!

We're very excited to welcome William The Conqueror to Loose! We've been fans for a while, but it was their show in Nashville, back in September, that really blew us away. Check out the fan-filmed video below of the band (Ruarri Joseph, Naomi Holmes & Harry Harding) playing Tend To The Thorns live at the Bootleg BBQ, Nashville here. Tend To The Thorns is up for the UK Song Of The Year Award at the AMA UK Awards in February and will appear on WTC's debut album, which'll be out May 2017. More on that soon...https://youtu.be/O7ld6tjLpVo?list=PL2VivD1Kh51t76IfCwVrv0b5SsvZgoioa