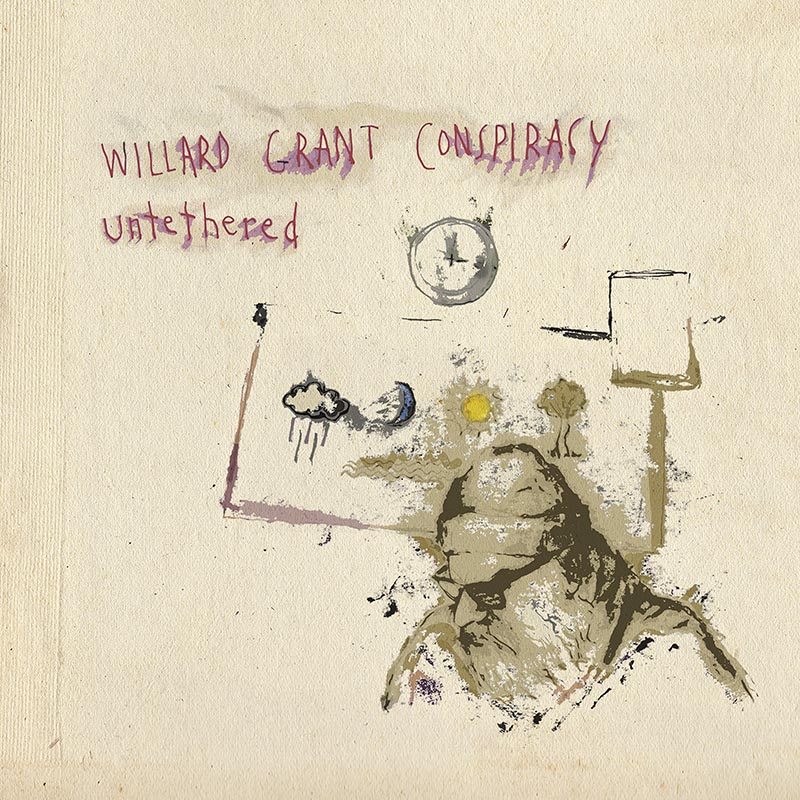 Willard Grant Conspiracy In The Charts With New Album Untethered

It's great to see Willard Grant Conspiracy's new album Untethered go in at No.10 in the UK's Official Americana Albums Chart Top 40 this week. The album also comes in at No. 14 in the Independent Album Breakers Chart Top 20.

The album has been picking up some great reviews. Here are some highlights:-

"Amongst the grit and dirt and defiance, Untethered is strangely celebratory for a memorial, as wondrous and rich as anything Fisher released in his lifetime"
★★★★
MOJO

"A poignant and deeply moving swansong"
★★★★
THE BIG ISSUE NORTH

"Potent and brilliant swansongs. All good things must come to an end, and at least Robert Fisher is assured some kind of immortality thanks to the potency and brilliance of his timeless music."
★★★★
IRISH TIMES