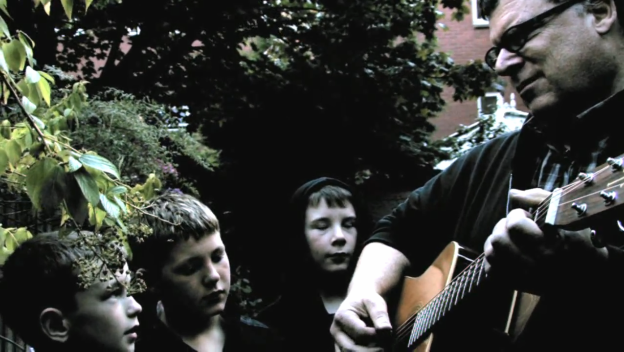 Willard Grant Conspiracy in The Guardian

Here's a little extract from last week's Guardian, mentioning Robert Fisher's appearance on The Bandwidth Sessions;"There are two things that mark Belfast's wonderful Bandwidth Sessions out from the many other live session websites out there. First, you can download all of their sessions free from bandwidthsessions.com, or by subscribing to their video podcast on iTunes at bit.ly/bwitunes. And, second, they're not restricted to filming all their sessions in the same studio, taxi or bandstand. Best of all, Willard Grant Conspiracy's Robert Fisher did his surrounded by some tough-looking kids on Belfast's backstreets. It's amazing to see them wowed into silence by the alt-country singer's softly powerful performance." (Full article here). 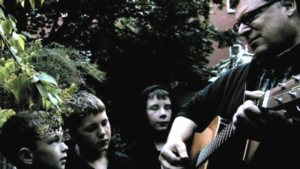