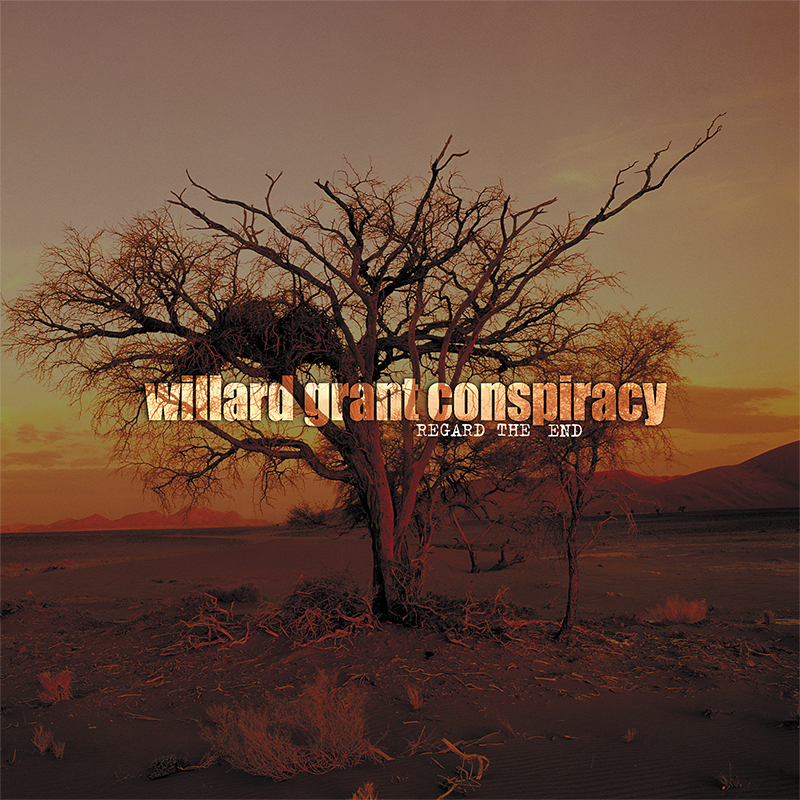 Willard Grant Conspiracy's Regard The End, Available on Vinyl For The First Time

Hailed as "a masterpiece" by Time Out, placed at no.4 in Uncut's Top Albums of 2003 and 7 years later included in their list of the 150 Greatest Albums Of The Decade, Willard Grant Conspiracy's Regard The End is a cult classic. Now, thirteen years after its release, we're making it available on vinyl for the first time.

"if this is the end of the world as we know it,you'll feel just fine" ★★★★★UNCUT

Out on 2nd December, the 180g vinyl edition of Regard The End is available to pre-order now from the Loose Shop. Here's a reminder of the track-listing and, below that, a rather wonderful description of the album we found by journalist Andrew Mueller.SIDE A1. River In The Pines2.The Trials Of Harrison3. Beyond The Shore4. Ghost Of The Girl In The Well5. Twistification6. Another Man Is GoneSIDE B:1. Soft Hand2. Rosalee3. Fare Thee Well4. Day Is Past and Gone

"Even by the fabulously bleak standards of Willard Grant Conspiracy, Regard the End (a title which clearly should be interpreted as an instruction) is gloomy, less an album than a wake--almost every song is a rueful reflection on death, decay or departure. It is also, in keeping with previous WGC offerings, absolutely splendid.

The 11 credited WGC players on Regard the End are augmented by guest vocalists Kristin Hersh, Jess Klein and Blake Hazard. The knelling balladry created by this formidable lineup is a conscious echo of such old-school miserabilists as The Louvin Brothers, and also finds WGC strengthening their spiritual kinship with fellow outsize country ensemble Lambchop: "Beyond the Shore" especially shares something of Lambchop's fragile grandeur. "River in the Pines" and "Fare Thee Well" summon up memories of the Triffids, and it's not just the title of the climactic "The Suffering Song" that brings Nick Cave to mind.

Mostly, however, Regard the End just sounds like Willard Grant Conspiracy, which is no problem at all. For an album so completely preoccupied with death, Regard the End is curiously life-affirming." --Andrew Mueller