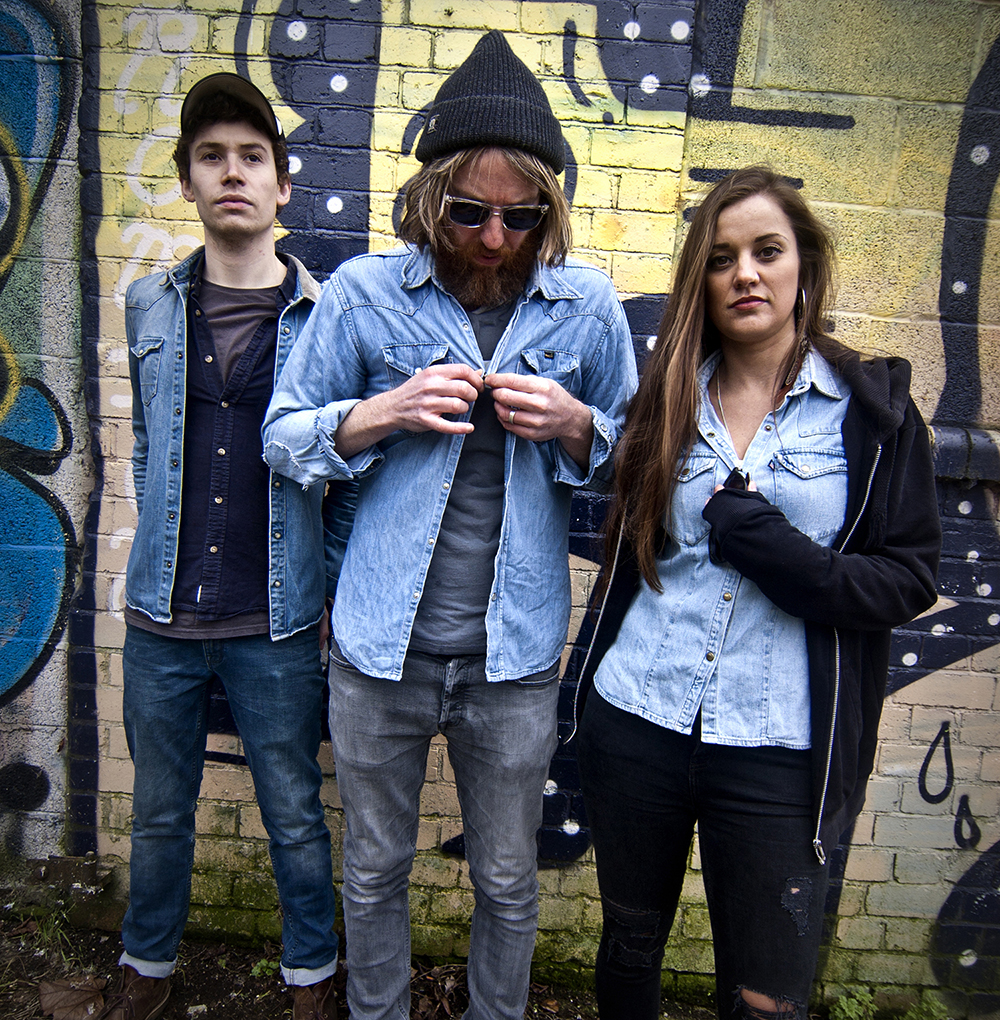 William The Conqueror In The Charts!

William The Conqueror in at no.6 in the UK's Official Americana Chart this week, no.4 in the Indie Breakers and no.23 in the Indie Albums Chart. Hell yeah.

"William The Conqueror have pulled off a slick and impressive debut. Proud Disturber Of The Peace is well-crafted and well-thought out record that slyly draws together a litany of styles, tropes and ideas to create something that stands apart. Loose certainly has a habit of picking winners, and nothing is different here. William The Conqueror have a high ceiling and they’ve set the floor pretty damn high as well."THE 405

"William The Conqueror have pulled off a slick and impressive debut. Proud Disturber Of The Peace is well-crafted and well-thought out record that slyly draws together a litany of styles, tropes and ideas to create something that stands apart. Loose certainly has a habit of picking winners, and nothing is different here. William The Conqueror have a high ceiling and they’ve set the floor pretty damn high as well."THE 405

"a mighty launchpad for what's yet to come"★★★★Q

"it is a thing of wondrous beauty... William The Conqueror is well and truly here to conquer if not the world, then certainly our hearts."GOD IS IN THE TV

"In the heart of the Sunday afternoon before a crammed second-tent crowd, William The Conqueror emerged to show just what ‘breaking out of type’ sounds like... From the alternative southern rock through the rustic folk-blues, the trio’s delectable combination of descriptive lyrics and heavy-lifting soundscapes gives their songs a real sense of scale, which carries into the live setting with hypnotic results. Elegant as a knight, with some of that mystery and mythos of any figure swept in legend, they’re a band that’s already beginning to feel timeless."GIGSOUP (live review)

"William The Conqueror seems hellbent on blurring the lines between genres. While the headline of this very piece dubs them an "Americana" act, they could also easily be labeled as "country" or "folk" or even "grunge" or just straight-forward "rock." But whatever you want to call William The Conqueror does not matter. All that matters is that this group is good. Damn good."THE 405

"Their prospects look incredibly strong indeed."RECORD OF THE DAY

"the tracks achieve the required objective of getting under your skin, even to the extent of possessing anthem potential. Indeed, there are so many facets of the ten ten tracks to discover, that any review can only be a mere introduction. Whether you view this album as Americana or one of several stages of clear cut rock, the important thing is that it is one of the year’s most intriguing and relevant releases."THREE CHORDS AND THE TRUTH

"Thankfully, the range of genres produced by Joseph and co. are tightly held together by a consistent style that flows throughout the album and which leaves the listener in a dreamy state somewhere between the UK and middle America." ★★★★MUSIC OMH

"Joseph's croon is fully intact and the songwriting and instrumental skills of Joseph and band mates Harry Harding and Naomi Holmes are top notch."AXS

"the most remarkable thing about ‘Proud Disturber’ - Not its variety, but its consistency. They rub shoulders with giants of many a kind, but they’ve still cultivated a sound that’s instantly recognisable. Like the one-time king they share their name with, they have the kind of determination that can only end in glory." 8/10GIGSOUP

"The Cornish trio deliver their own unique brand of bluesy, indie-americana rock with confidence and their debut album is a little gem... This is a band who are pushing the boundaries of genre and creativity - long may they continue." ★★★★NE LIFESTYLE MAGAZINE

"one of the debut albums of the year – the epic heartfelt nature of Foo Fighters, the wise and wry lyricism of a 21st century Dylan, the keening guitars of primetime Sonic Youth, all wrapped up in folky storytelling."THE CORNISH GUARDIAN

"William The Conqueror are enjoying the endless possibilities of being a rock and roll band. They’re not playing it safe anymore, both lyrically and musically. As a band, they’ve been freed from the constraints of being a folk act. They are not quite so polite anymore, there’s muscle and grit in its place. The prevailing mood is one of liberation, with electric guitars rocking out."FOR FOLKS SAKE

"while each song has its own story to tell, the collection is delivered with an unrelenting energy that takes you on a very different journey to the one told by the intriguing lyrics."★★★★MUSIC NEWS

"gritty guitar, with a true Americana mix of blues folk and rock vibes… I’m not actually sure what I expected, but I was seriously impressed."THINK COUNTRY

"their fusion of Americana, country, folk and rock music make for beautiful harmonies, melodies and there is a toe-tapping catchiness to their songs."THE UPCOMING

"an exquisite album"SOUND AND BOOKS

"I am hypnotised by this album"BUIDING YOUR OWN NASHVILLE