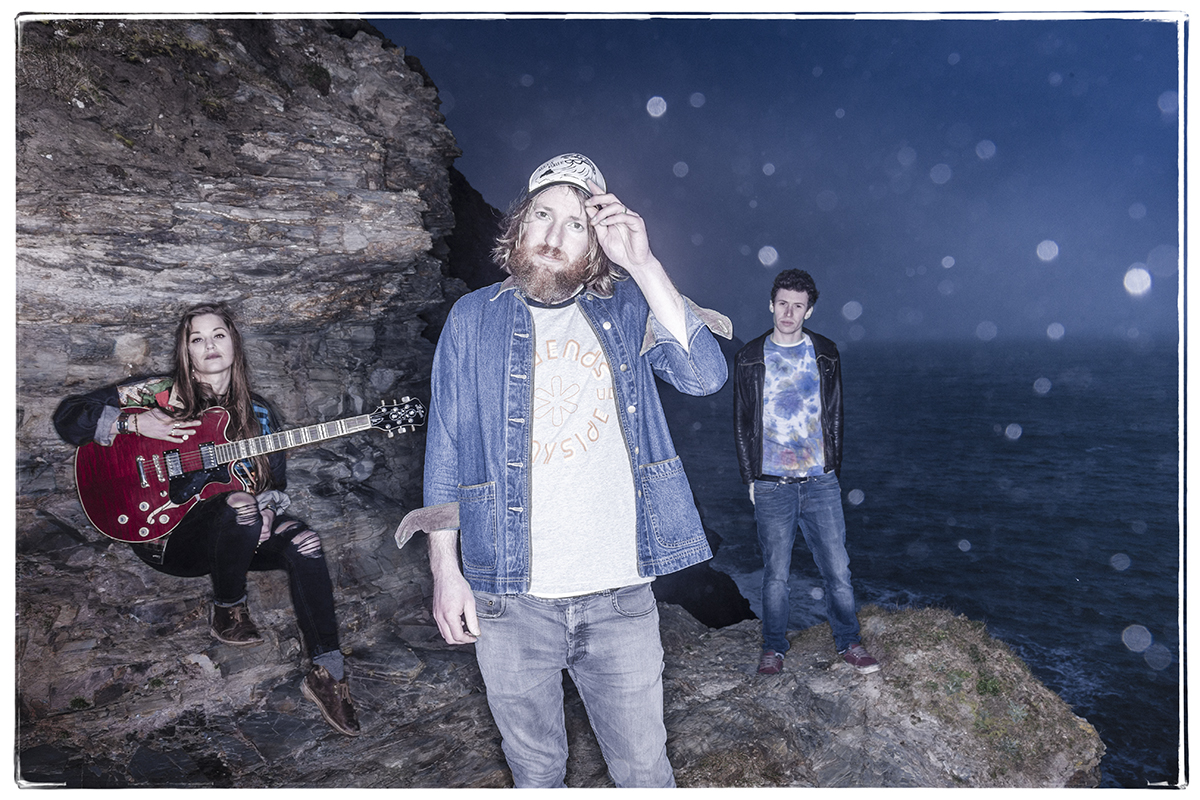 William The Conqueror's New Single 'In My Dreams' Out Today

"William The Conqueror seems hellbent on blurring the lines between genres." The 405 tells its readers as it premiered the band's new single 'In My Dreams' on Wednesday. "While the headline of this very piece dubs them an "Americana" act, they could also easily be labeled as "country" or "folk" or even "grunge" or just straight-forward "rock." But whatever you want to call William The Conqueror does not matter. All that matters is that this group is good. Damn good." And we're not going to argue with that.When asked about the lyrics, WTC's Ruarri Joseph told the website, "It's about being disappointed but facing it with defiance. It's about wanting to be judged on the whole story but knowing that the whole story is untellable so saying, 'Fuck it,' and carrying on trying anyway. Musically it's in honour of our younger selves and that impulse to want to play everything loud and fast, bolting out of the gates and not letting up."Rather than us just quoting the whole damn article, read it for yourself HERE or just go right ahead and hit play below.With this single comes news of the band's debut album, 'Proud Disturber Of The Peace', which will be out on the 4th August. Pre-orders are already happening via smarturl.it/prouddisturber, with In Your Dreams available from today as an instant download via iTunes and Amazon Digital.