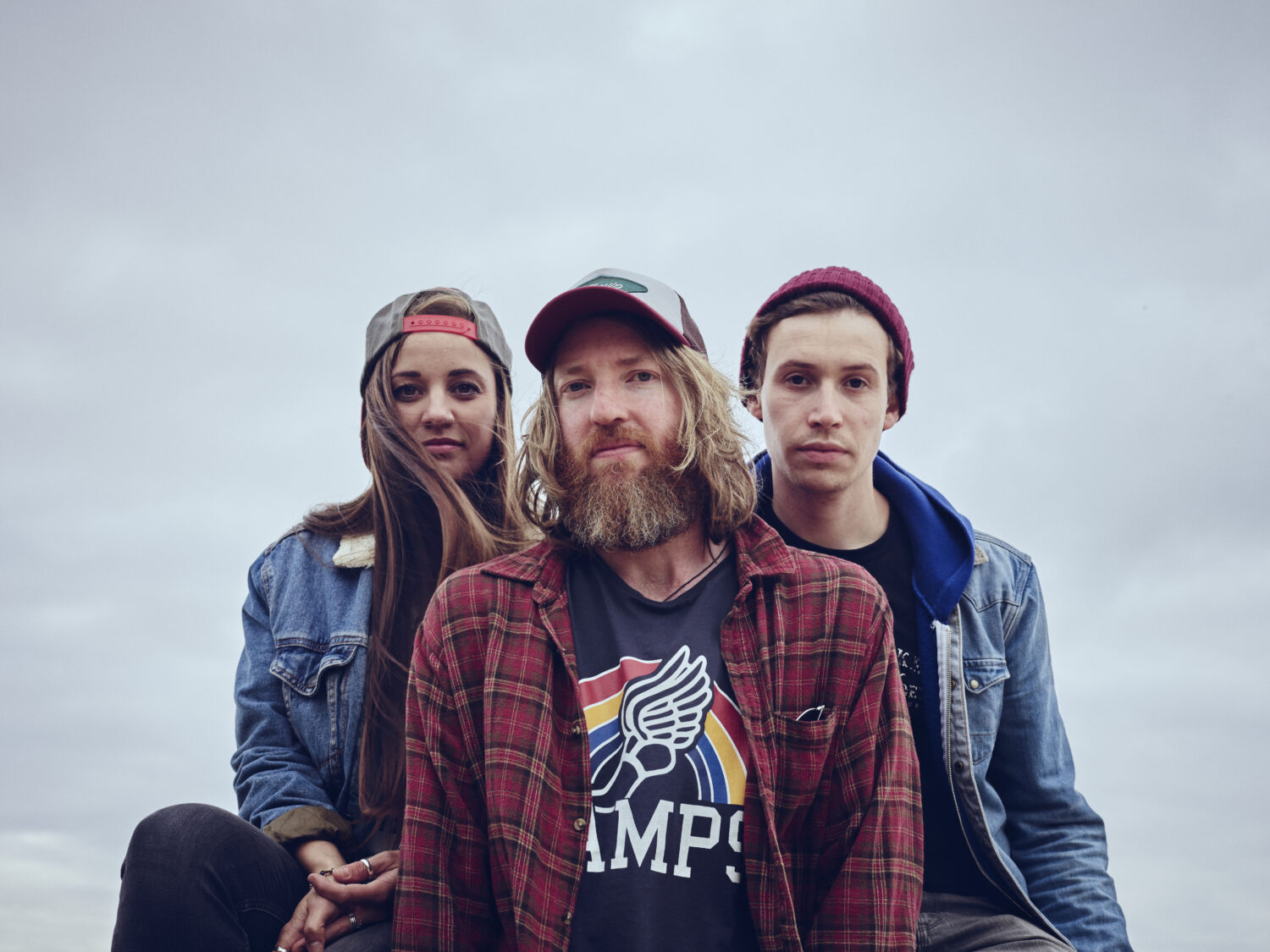 William The Conqueror Share New Song, "Bleeding On The Soundtrack"

New William The Conqueror song, folks! Yes, Bleeding on the Soundtrack is the first track to appear from the band's forthcoming album of the same name, recorded at Peter Gabriel's Real World near Bath and produced by Ethan Johns (Ryan Adams, Kings of Leon, Laura Marling, The Jayhawks...). Ethan tells us, "I was lucky enough to be in the room when this went down. All I had to do was sit and listen to an amazing band deliver an incredible take of an enviably honest, well written song."Memories make us who we are – they are the story of our lives – but we also find ways to deal with trauma by hiding from tough realities, and the hardest stories to tell are the ones we have to painstakingly piece together from the shards and splinters of long-buried memories… On their new single, William the Conqueror delve deep in to the darkest recesses, gathering clues to unravel a mystery of misplaced worship, adolescence, addiction and the road to recovery. Here's what it sounds like:William The Conqueror will be touring the UK in November, previewing songs from their forthcoming new album. Tickets are on sale now (here) for the following shows:-02 Nov: MANCHESTER Gullivers08 Nov: CIRENCESTER, Kings Head10 Nov: EXETER Phoenix15 Nov: LONDON, Water Rats16 Nov: WINCHESTER, The Railway Inn23 Nov: GUILDFORD Star Inn25 Nov: LEEDS, Oporto28 Nov: SHEFFIELD, Greystones30 Nov: TRURO Old Bakery Studios