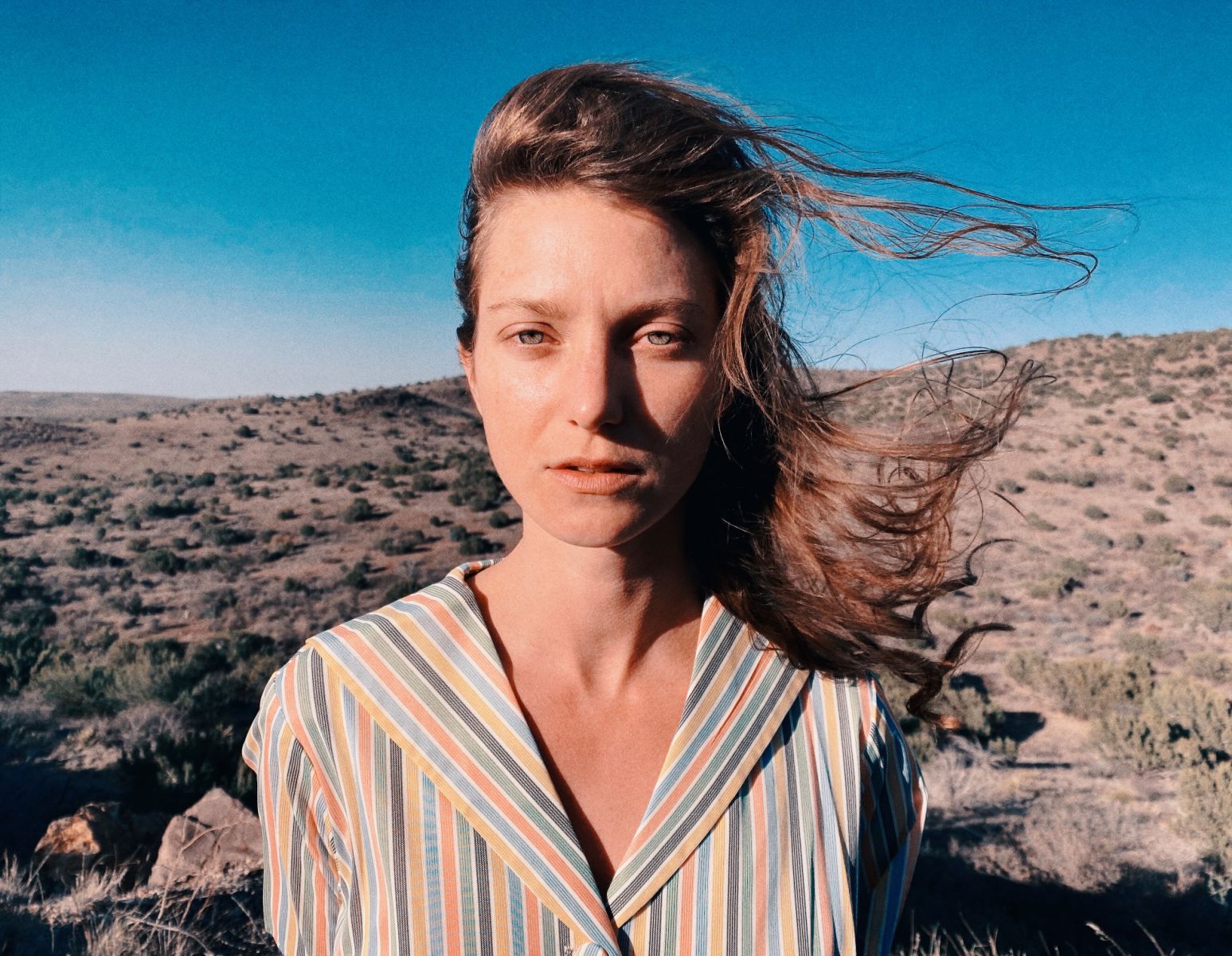 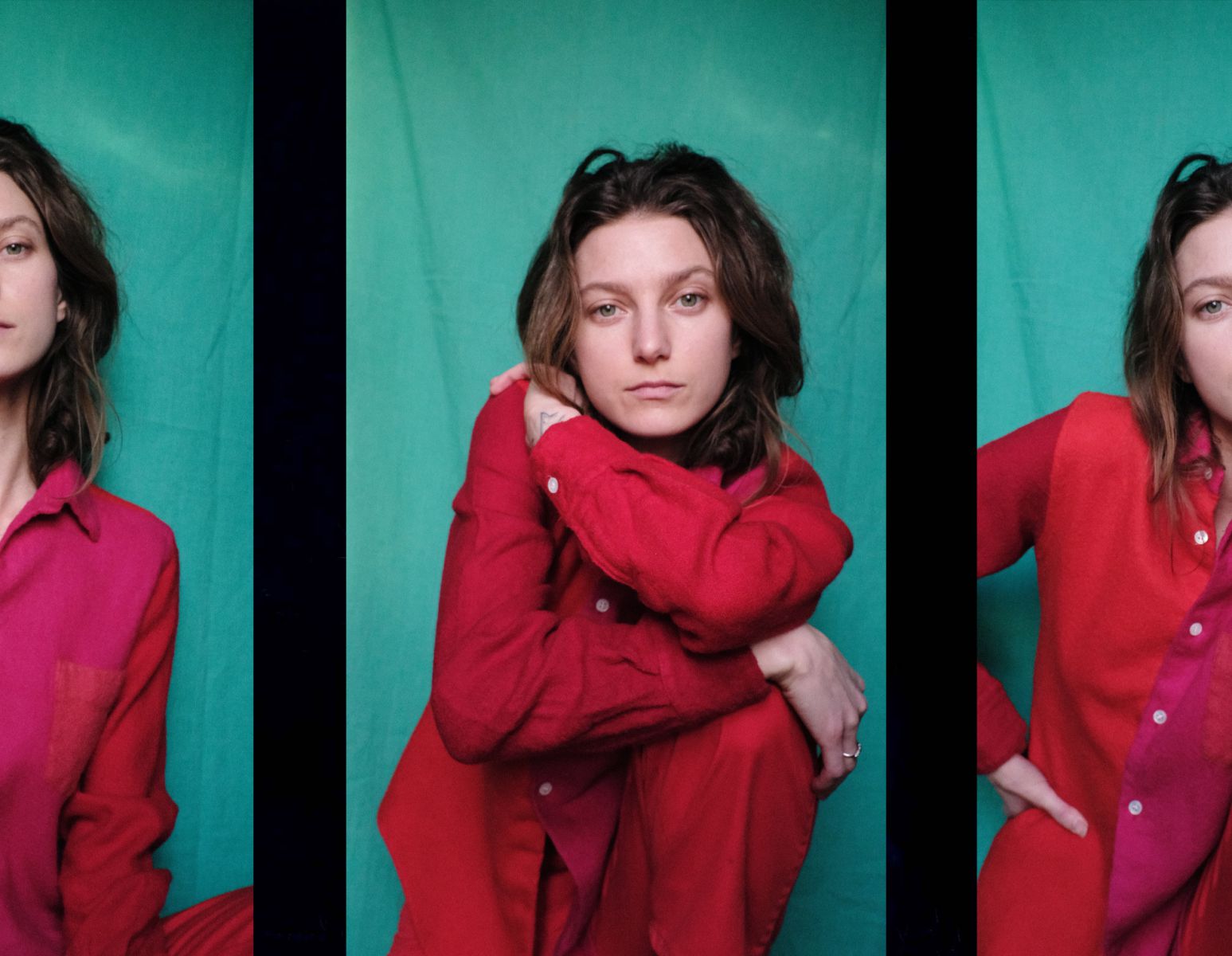 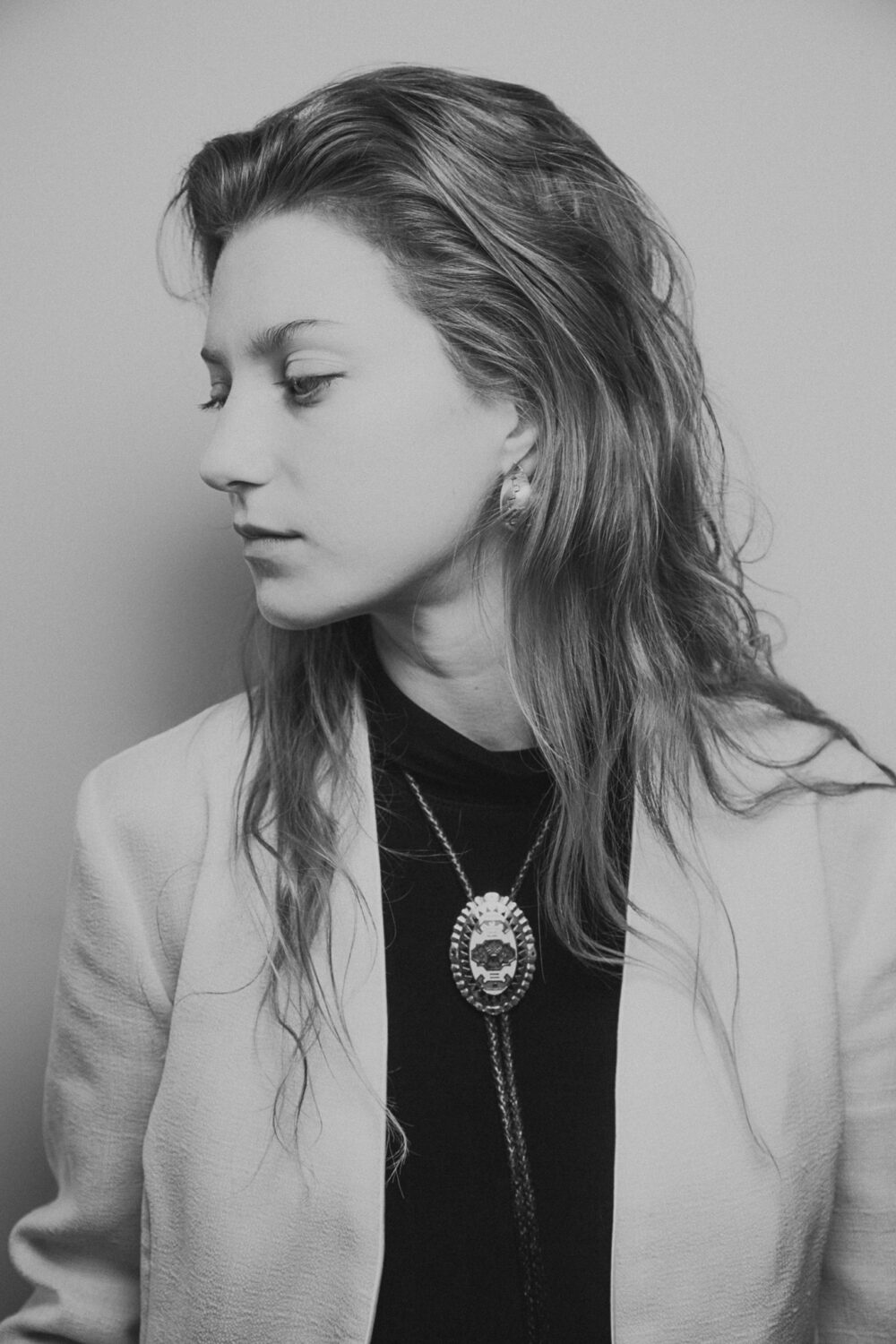 Inside a still life, but still alive...

There is something almost excruciating about the places in between. The feeling of falling. A reassertion of gravity as one step leads to another but just before the foot lands. The purgatory between borders, before clarity becomes whole.

Still Life, Carson McHone’s third album and second release with Loose Music, quivers like a tightrope, with songs about existing within such tension and surviving beyond the breaking point. These are stories of sabotage, confusion, and surrender. The album is a testament to the effort of reaching, sometimes flailing, for understanding and for balance. Still Life invites us to gasp at our own reflection and acknowledge the unsettling beauty in this breath.

McHone’s 2018 internationally released Carousel (Loose Music), produced by Mike McCarthy in Nashville, was a reimagining of songs from her formative years coming of age playing in Texas bars. It established her as a shrewd lyricist who raises unconventional questions with language equally at home in a short story or a poem. Still Life addresses a broader picture. It is thematically more refined and yet more daring. McHone’s voice remains front and center, but it’s richer, darker. Wielded more than woven. A gorgeously wrought instrument for pushing meaning forward.

McHone wrote the songs of Still Life in quiet moments between tours in her hometown of Austin, then recorded in Ontario with Canadian musician and producer Daniel Romano. McHone says of the session, “Daniel is a perceptive player, and his response was intuitive and organic. We attacked these songs as a blank canvas. Shadows sharpened and came to life as full vignettes that felt familiar in a magical way, a product of keeping things emotionally open. I think we picked up on things that were unwritten.” Together in a home studio they cut almost the entire record themselves, calling on two friends, the versatile Mark Lalama on accordion, piano, and organ, and David Nardi with some savvy saxophone, to round it out. The phrasing and tones recall John Cale, The Kinks, Richard and Linda Thompson—like-minded artists of the late ’60s and early ’70s, another era of transition and innovation.

On Still Life, this first-time collaboration between McHone and Romano reveals a compelling dynamic; the musical punctuation is intricate, erratic, and at times even playful. The arrangements provide texture to the landscape of the songs while sustaining the underlying thematic tension. The album opens with “Hawks Don’t Share,” a literary allusion to the creative sabotage that often confronts artistic alliance. A pair of sparring electric guitars sets the scene, mirrored in the line, We’re both boxers babe/ we don’t make love. Bright horns pop between phrases overtop a tight rhythm section. A jangly twelve-string leads into a driving chorus with big vocal harmonies and layered synth. The title track plays out an anguished spiraling. Right at the point where language fails, the vocals break away into fuzz guitar and violent, incessant piano, as if the turmoil can only be expressed by music. In “Sweet Magnolia,” the strings, horns, and piano create a perfect orbit for the mannered intensity of a song that soars but is essentially spoken. “End of the World” builds with dark and dissonant violins over a repetitive major guitar progression, leaving us hanging on its final line, “Tell me what do you know of restraint?”. The punchy sax and tumbling toms of “Only Lovers” play into the ruse of pretending you haven’t already fallen when you have. The background vocals are like a playground taunt. On the buoyant “Someone Else,” McHone’s assured vocal delivery cuts to the punch: I’m caught between the two/ sweet despair and hope renewed/ say it ain’t profound babe. Behind her, the rollicking organ and hammering piano conspire to bust down the door and pull us along.

More than timeless, Still Life is timely, inherently modern, immediate. The final song, “Tried,” acts as a kind of eulogy for the in-between spaces these songs embody. The bardo one must emerge from. The album challenges us to take responsibility for what we experience and how we negotiate gravity moving forward. Still Life summons us to the present in all its complexity, daring us to join in the deliberation. Here is an exposé of conscience, and a confirmation of the inherently hopeful act of creation.

Let’s find a new language to use so we’re not confused.

“Her supple voice is a thing of understated beauty”

AMERICANA ALBUM OF THE MONTH

"The touchstone influences - Aimee Mann, Frazey Ford, Ann Peebles - barely begin to scratch the surface of the musical depths McHone mines on Still Life, which finally moves her on from being just 'one to watch' to the woman of the moment." 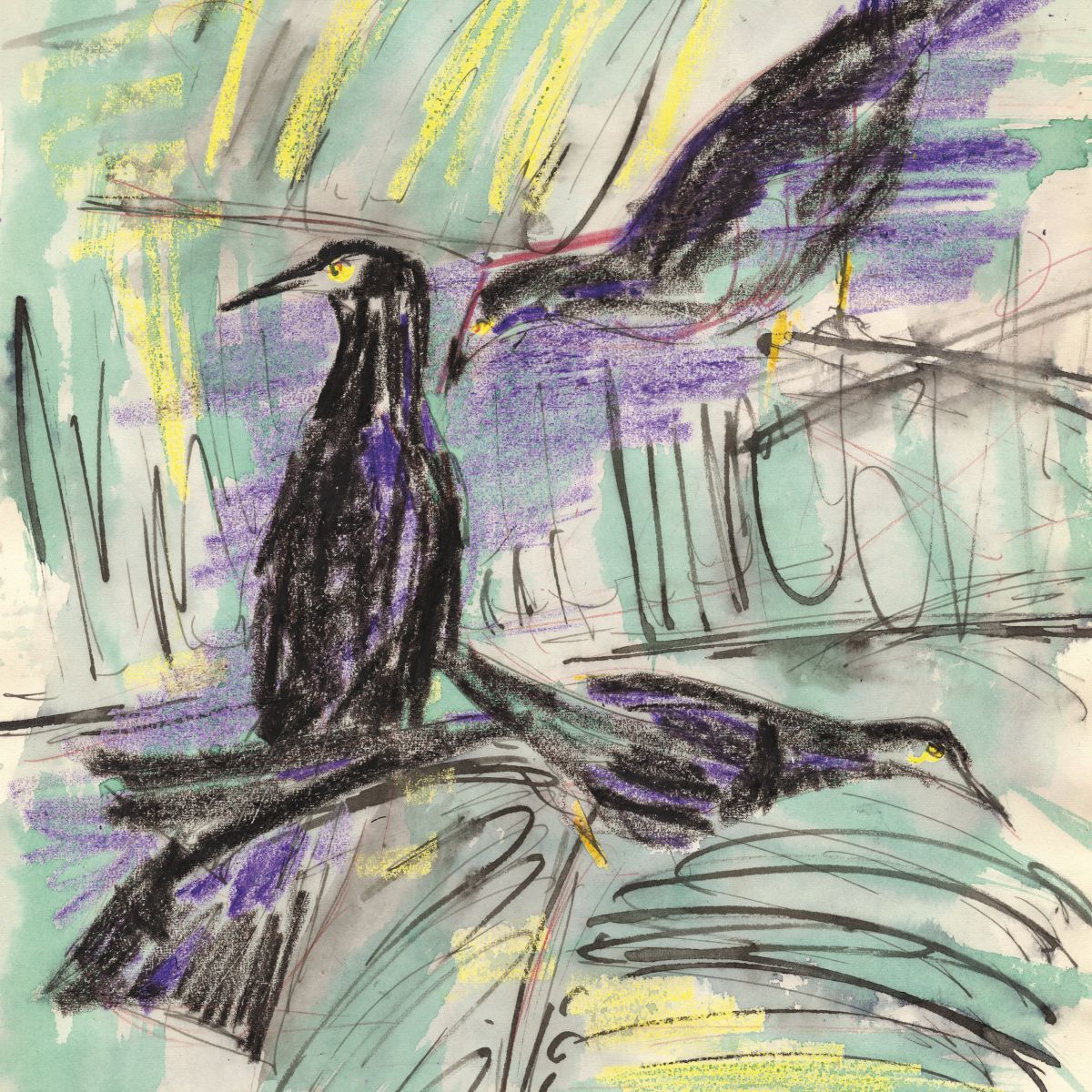 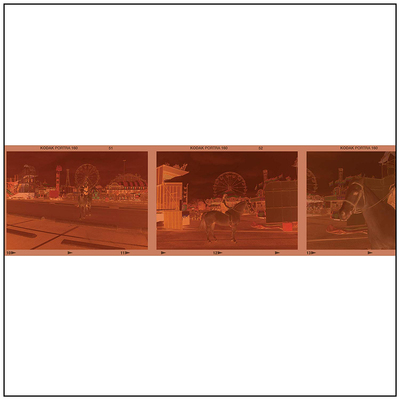