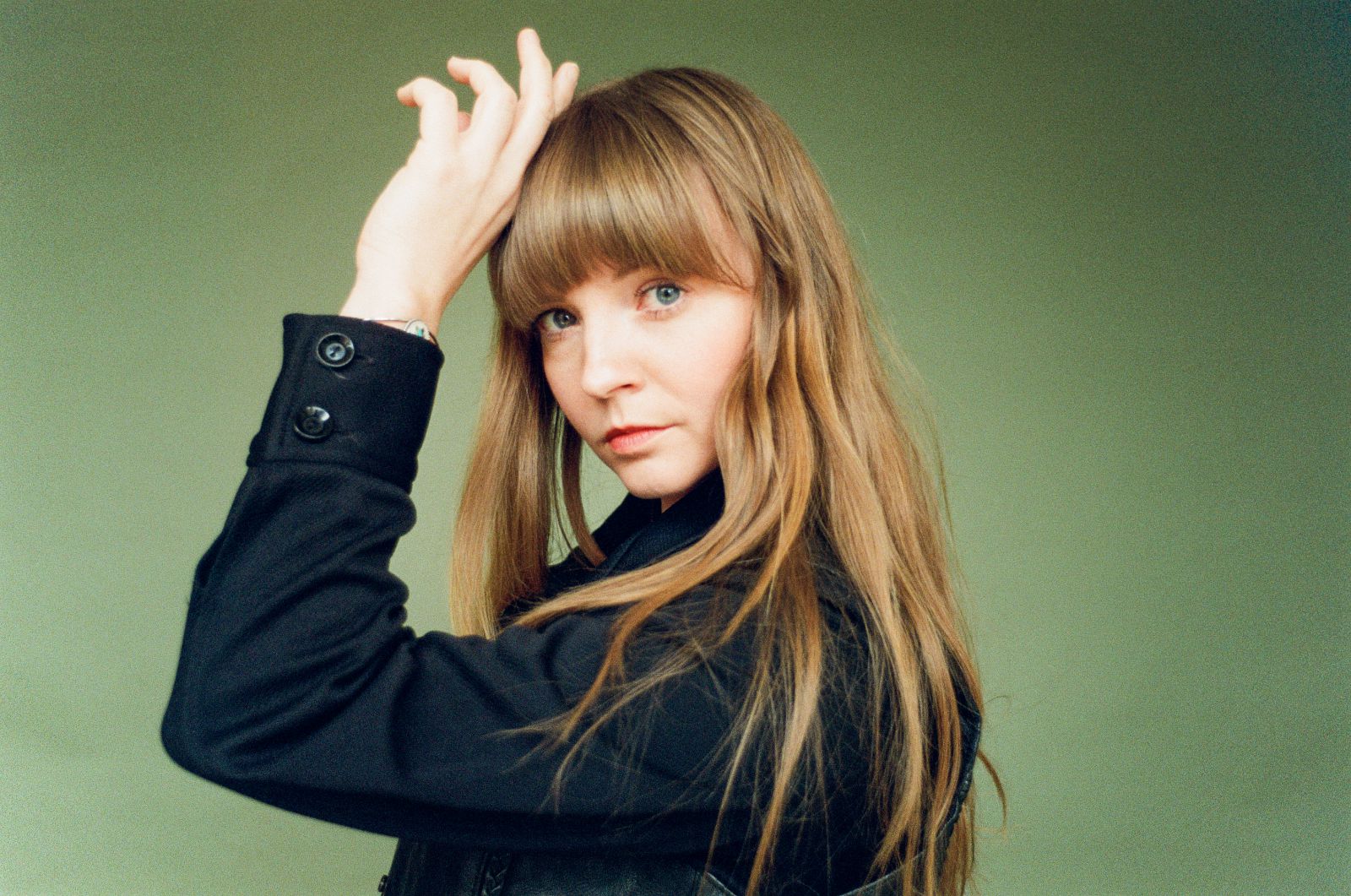 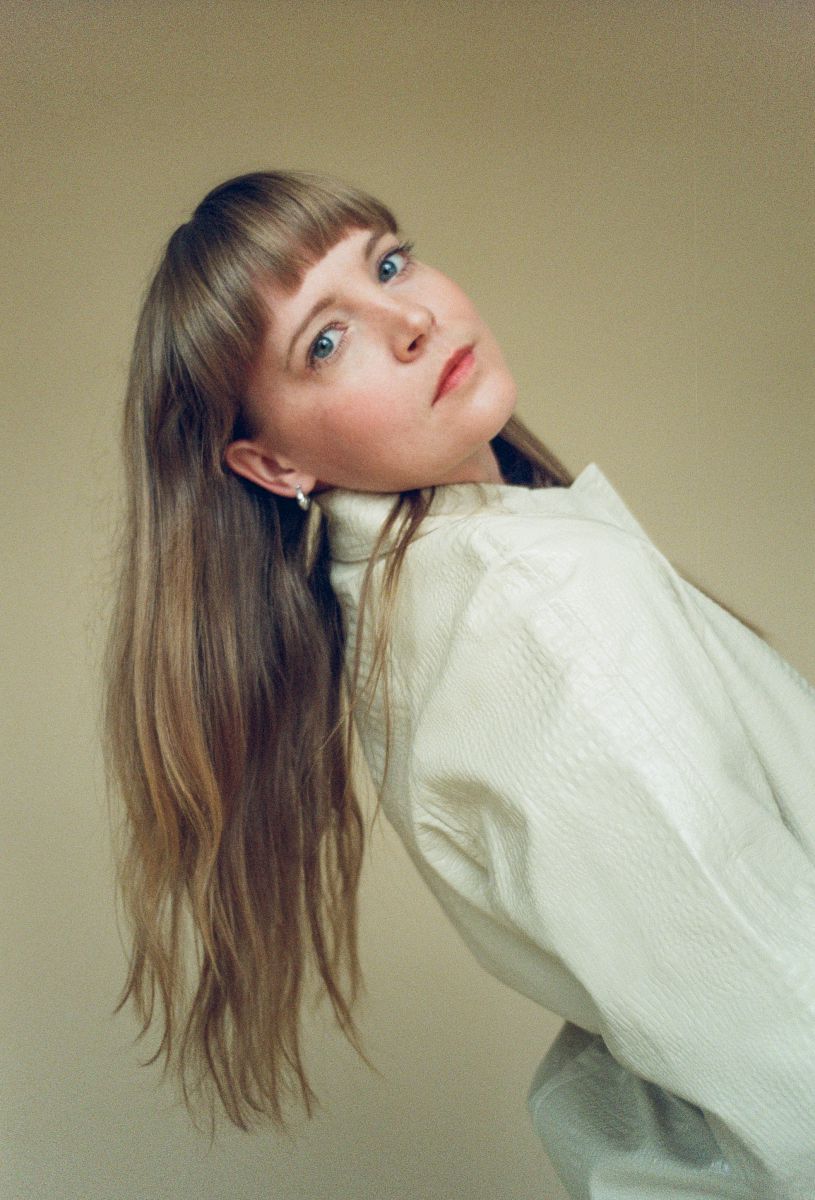 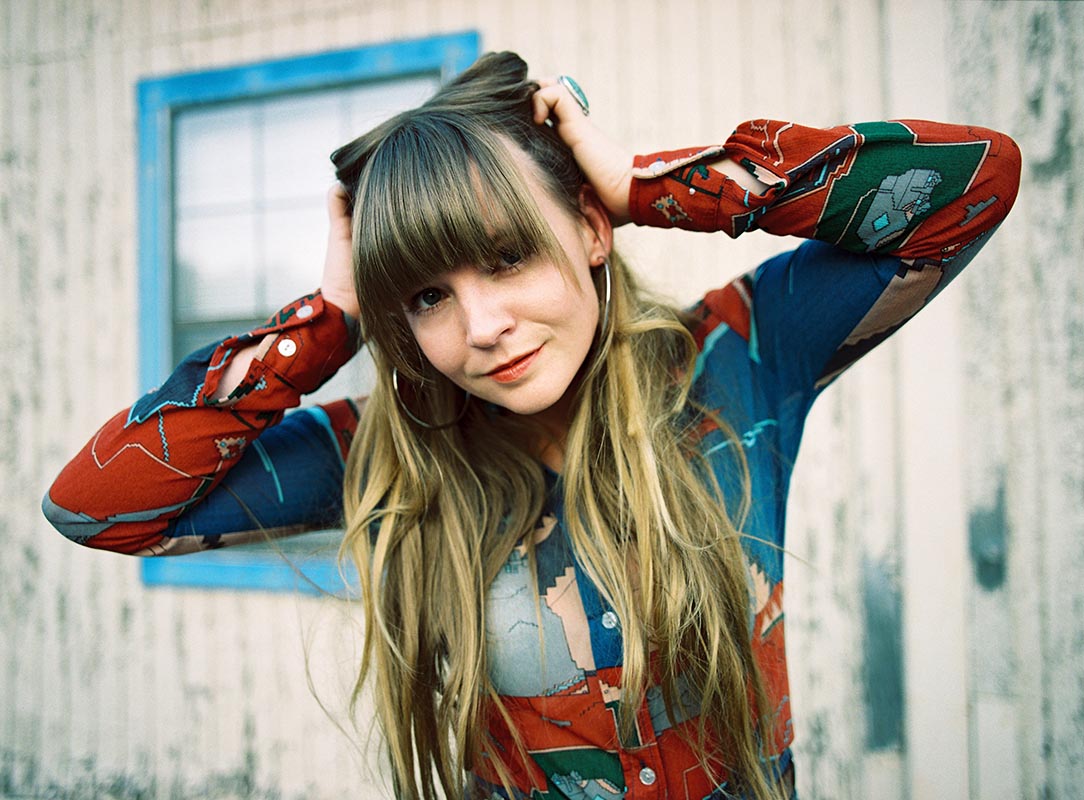 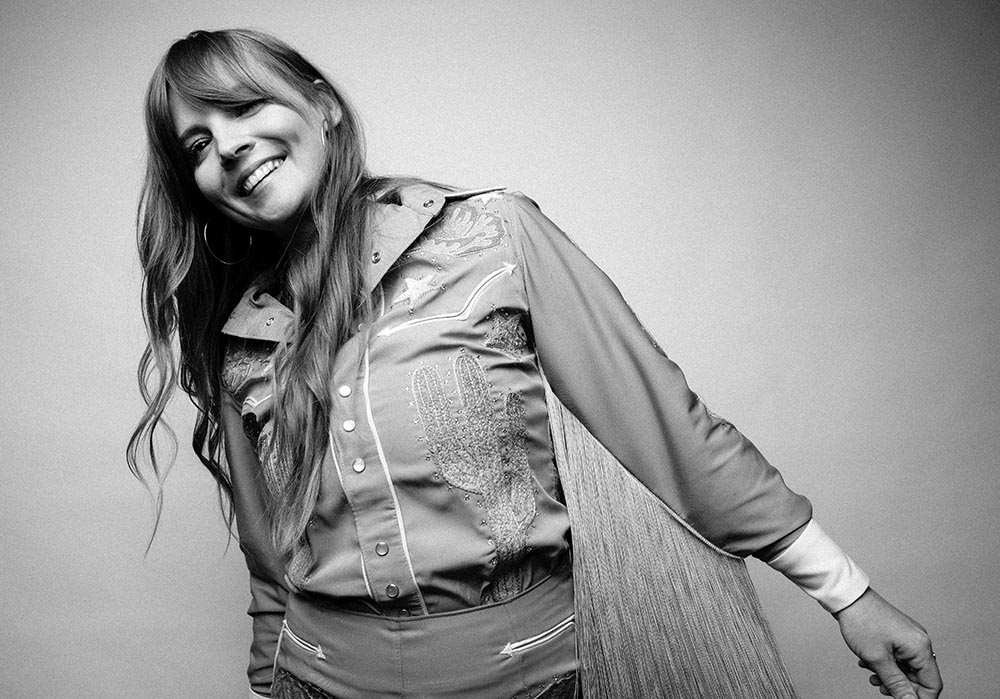 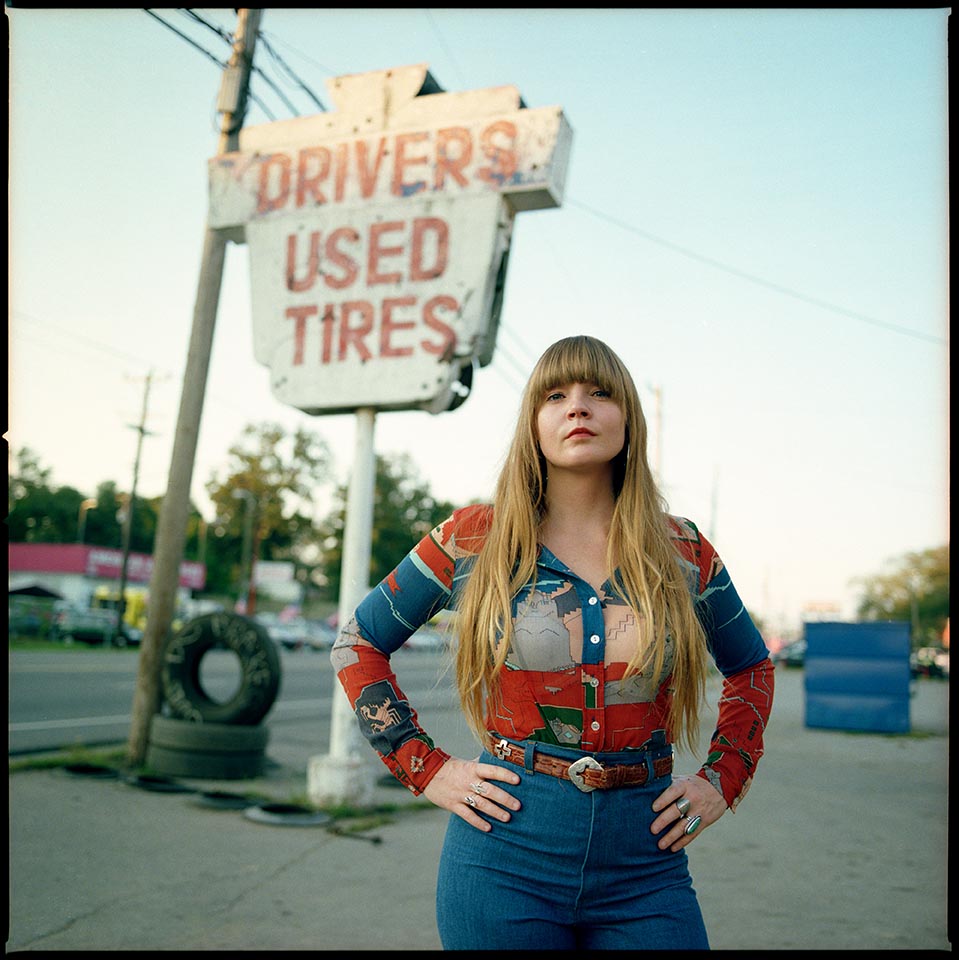 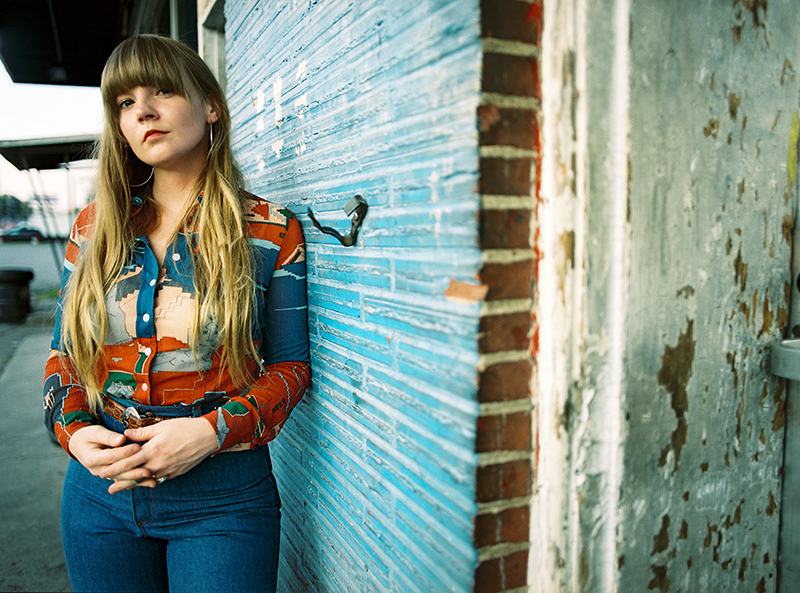 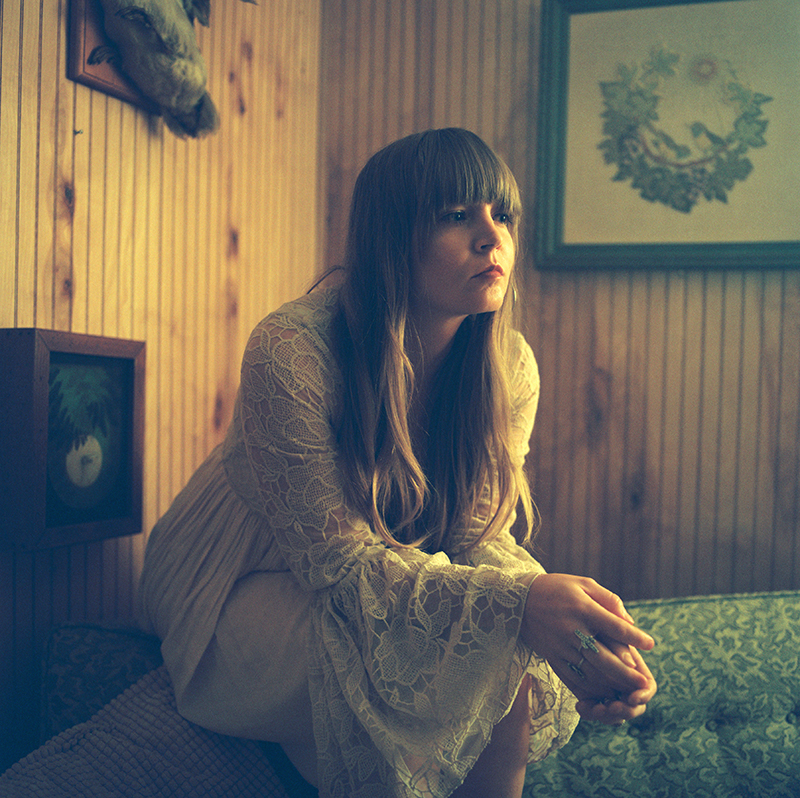 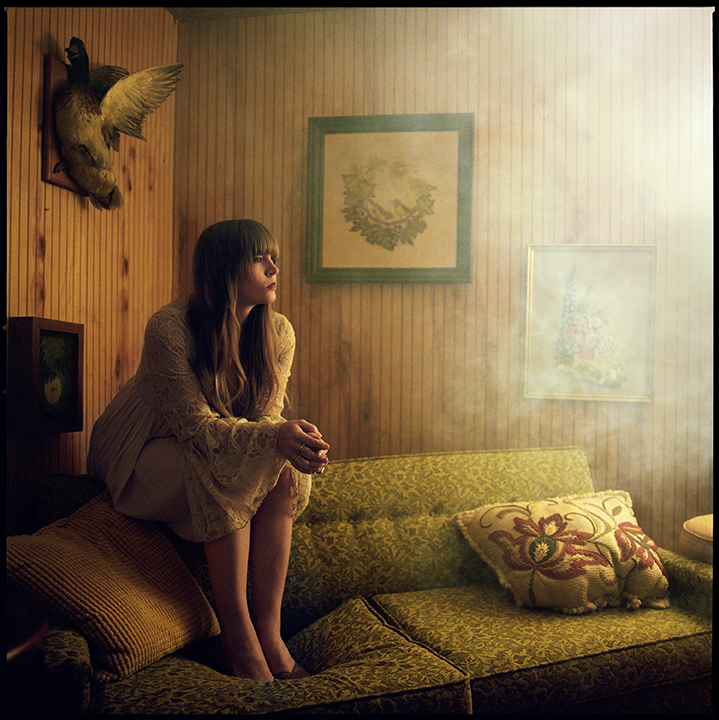 You can’t water old flowers. Yes, you fall in love, you make mistakes, and so do they. You run through blackberry fields in the summer of your youth, dream in passenger seats gazing past towns and fields, imagining a future life where everything works out. I fell head over heels in love at nineteen. The kind of love where you call up your best friend and say, “I think I’ve found my soulmate.” The pull towards that first true love is strong. It consumes you, makes you question your own dreams.

We taught each other, grew up together, we were family. We fit just right, for a time. Then one day, after a long and rocky nine year road, life changed and became a complicated mess too hard to untangle. We couldn’t get our love back, no matter how many dreams that shadowed this hard truth. We grew resentful, selfish, harboring past mistakes and holding them up like armor from every blow. We grew up and our paths diverted.

On New Year’s Day, 2018, a great horned owl dropped dead at my exes’ feet in my mother’s yard. It felt like a daunting omen, ushering on change for the both of us. We were distraught. We couldn’t afford the taxidermy, so we placed it in a big blue plastic garbage bin. Now it felt so cheap, that mystic creature in a plastic coffin. That’s how love feels sometimes – like we don’t serve it the ending it deserves.

The omen was true. That year, I started to see the woman I could be, the woman I wasn’t yet. Anytime I felt like myself, I was alone and wandering, and I knew that was a sign that it was time for change. New Year’s Day 2019, I said goodbye to my first true love and moved across the country. Losing someone you spend every day for nearly a decade with is intense. We talked in our dreams. I knew where he was, even before I entered a place. He’d always be there if I had a feeling. Humans are connected in unexplainable ways.

I was writing a lot after we broke up as a healing technique, preserving each memory like an emotional archaeologist. Late one night, I woke up from a dream where I was searching for him, my ex, at a carnival. It was so vivid. I woke myself up to write a song on my piano. The next morning, he reached out to me for the first time in months. We went out, had a drink, caught up, and he told me that the hardest part about our separation was a reoccurring nightmare where he searched for me at a carnival. In that moment, I knew, humans have ways of connecting beyond words and touch. I truly believe that. We had the same dream, without seeing each other for months.

Even with all the mystic symbolism that year presented, this is an age-old story I can’t make up. We fall in love, we grow up, we change, and they don’t change with us. ‘Old Flowers’ is about heartbreak. There are a million records and songs about that, but I did not lie when writing these songs. This album is about loving and caring for the person you know you can’t be with. It’s about being afraid to be vulnerable after you’ve been hurt. It’s about a woman who is alone, but okay with that, if it means truth.

This was my truth this year – my nine year relationship ended, and I’m a woman alone in the world, but happy to know herself.

These songs came to me alone, late nights in Bisbee, Lisbon, Nashville, and London. Sometimes I’d just cry and sing, and a song would come out. I drank too much wine while writing this record, lit too many candles. You could say this was my attempt to summon the muse, but that’s bullshit, because she was just standing there naked looking me in the eyes. So I told her the truth.

This is my story of the most heartbreaking, but soul-revealing, year of my life. I drove myself mad. I drove to the smoky mountains just to drive back. I danced with a Portuguese boxer and cried on his shoulder in a Fado cafe. I did everything an artist is “supposed to do.” But at the end of the day, beyond all the romance, these songs are my truth. I think they might be yours too.

Album Of The Week

Album Of The Week

“With the voice of Linda Ronstadt and the songwriting gifts of Joni Mitchell, there simply isn’t anything to dislike about Old Flowers” 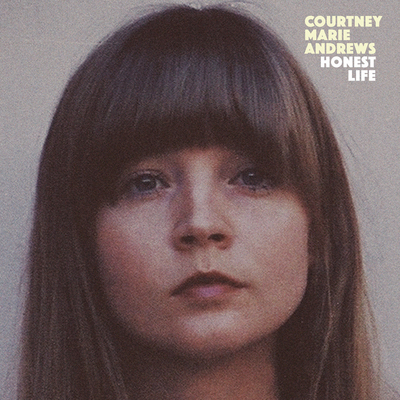 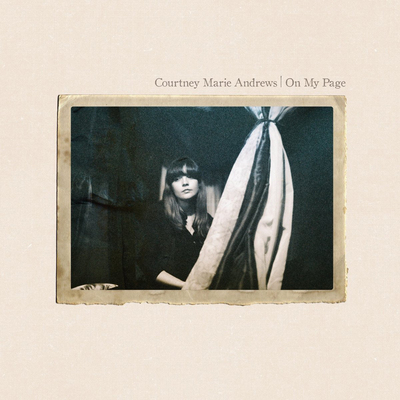 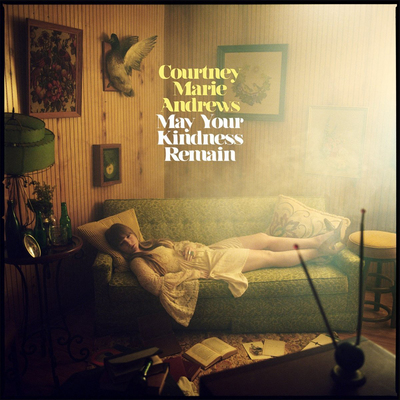 May Your Kindness Remain 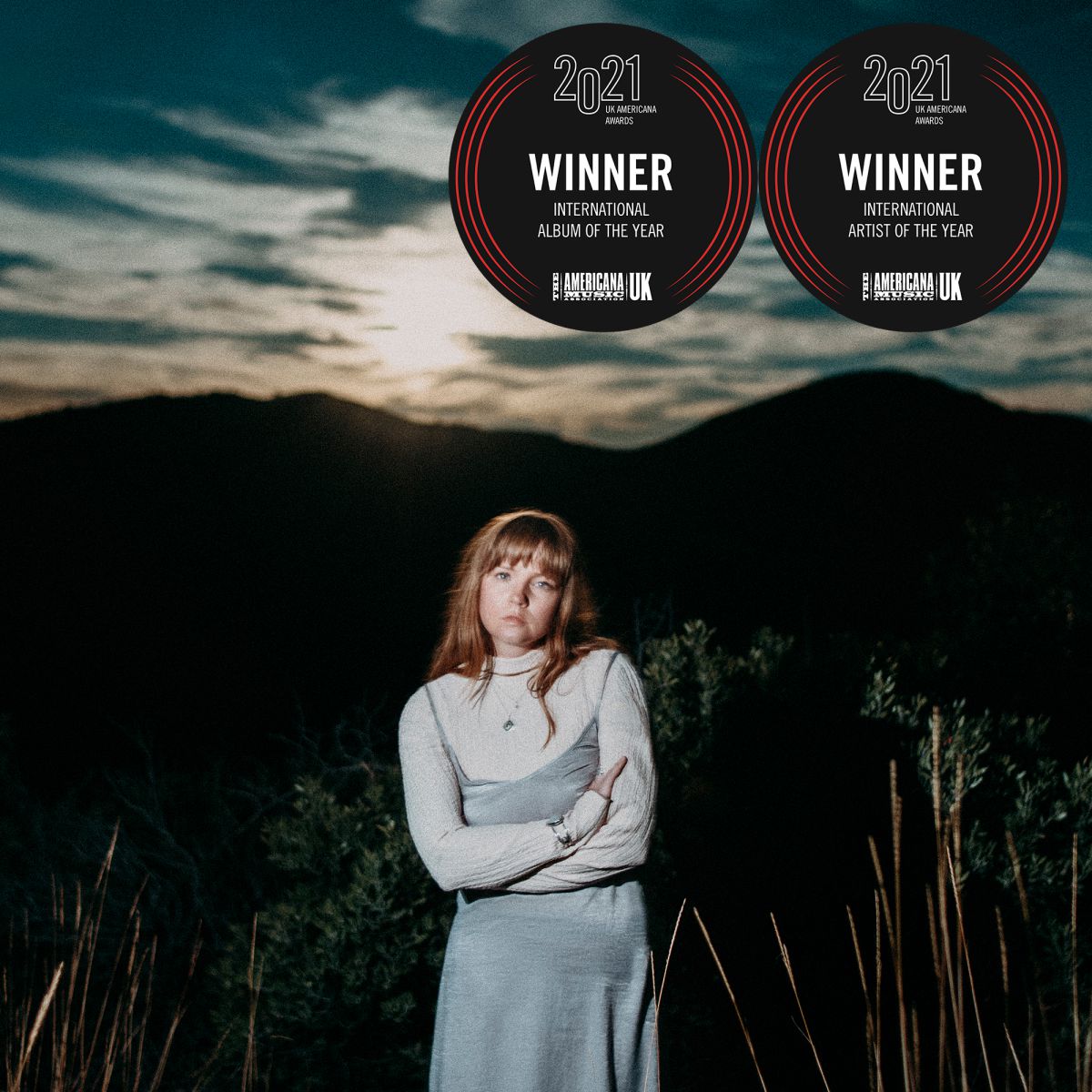 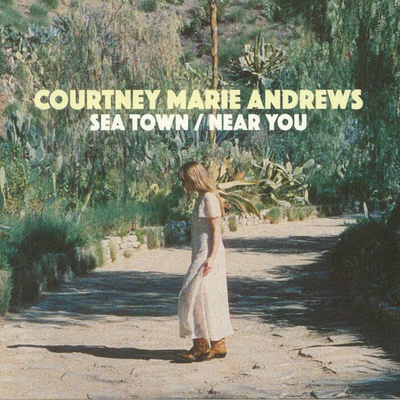