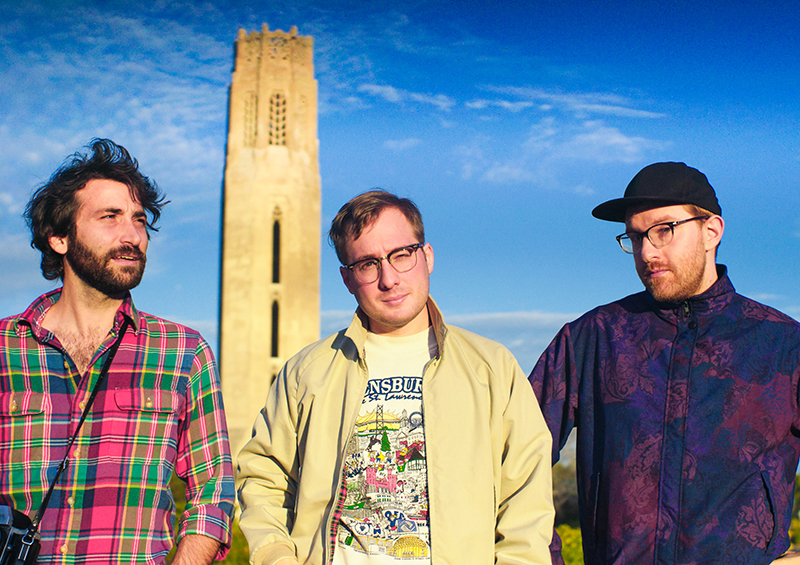 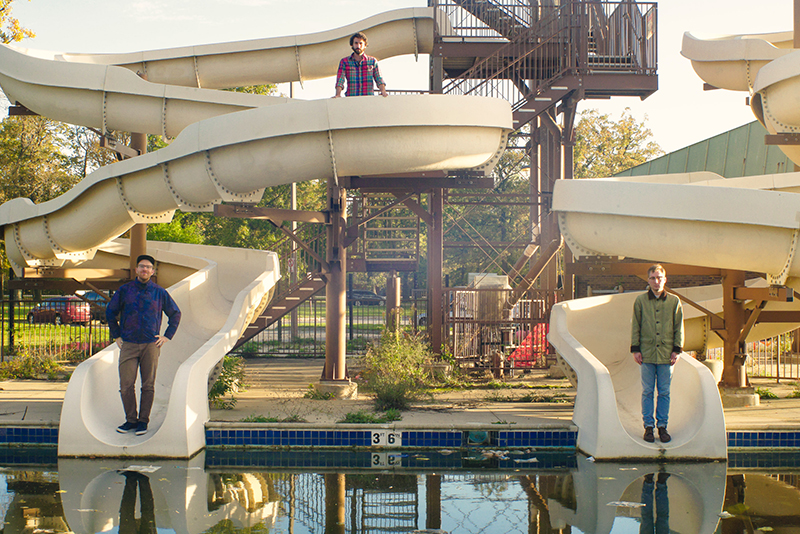 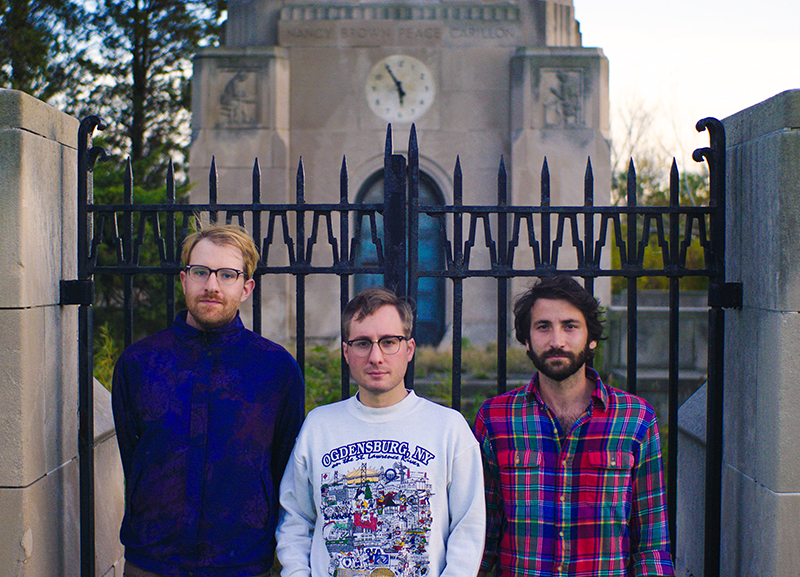 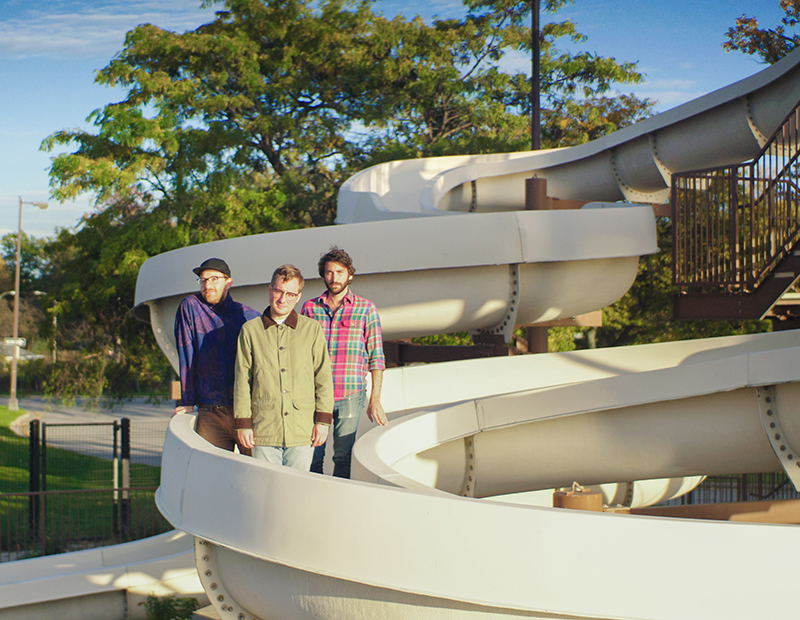 In the ongoing collapse of our collective attention span, the modern indie band at the 5th-album mark draws closer to endangered species status. Rarer still are bands who have managed to maintain the same integrity of creative purpose as Frontier Ruckus.

Enter the Kingdom, their 5th and most lush record to date, serves as an almost desperate invitation into the band’s most recurrent setting: the suburban American household. It is immediately apparent, however, that the emphasis this time is not so much on idyllic nostalgia but the very real and present tense disintegration of a personal kingdom once thought permanent.

We are thrust into stained living rooms where dads search for work on Craigslist, carports prowled by drunken ex-spouses returning with dubious motives, megachurch rec rooms marked by lust and disrepair.

Songwriter Matthew Milia has explained the album as a rather literal depiction of his father losing his job and relying on disability checks to retain a tenuous grasp on his childhood home. The specificity with which this is conveyed to the listener is harrowing at times, though never in full abandonment of a dark and balancing sense of humour.

Michigan’s Frontier Ruckus formed at the turn of the millennium by Catholic high school friends Matthew Milia (vocals and guitar) and David Jones (banjo), who were then joined in their college years by Zachary Nichols (brass, musical saw, melodica) and Anna Burch (vocals and bass guitar). Each stage of the band has documented the blurry gradations of adulthood with magnetic detail. As a band steeped in both the nostalgic wonder and dysfunction of a 1990s upbringing, references to a shared history fondly held are intrinsic to Frontier Ruckus’ songcraft.

The band’s first two records—The Orion Songbook (2008) and Deadmalls & Nightfalls (2010)—embarked upon themes of place: the physical and emotional decay of Midwestern suburban anywhere and the edifices to which memories, at once universal and specific, seem inextricably bound. Then, poised for a mainstream breakthrough, the band instead delivered Eternity of Dimming (2013), an ambitious 20-song, 6000-word double-album of dense artistic indulgence and little regard for commercial viability. The album was received rapturously by the press and their fanbase became more galvanised than ever. Finding themselves constantly on the road and gradually divorced from the childhood they had chronicled so thoroughly, Sitcom Afterlife (2014) was a source of catharsis and agency in dealing with the messy break-ups and neglected apartments of everyday life.

Enter the Kingdom, however, sounds like an invitation. It’s a call to enter back into their world, through the bedroom window of Matthew’s cluttered ranch-style childhood home – featured on the cover. To check back on the status of what has been dismantled in time’s gradual crawl, and what beauty has miraculously been retained. 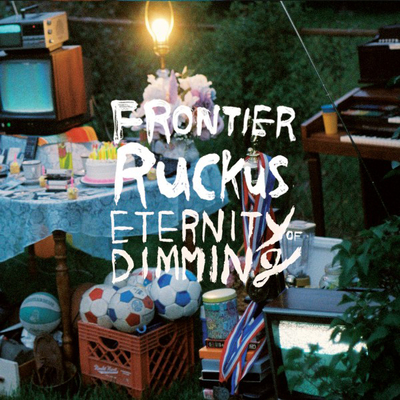 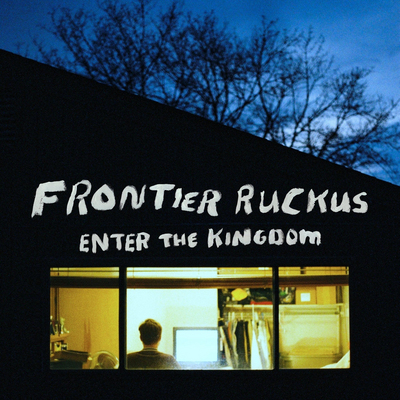