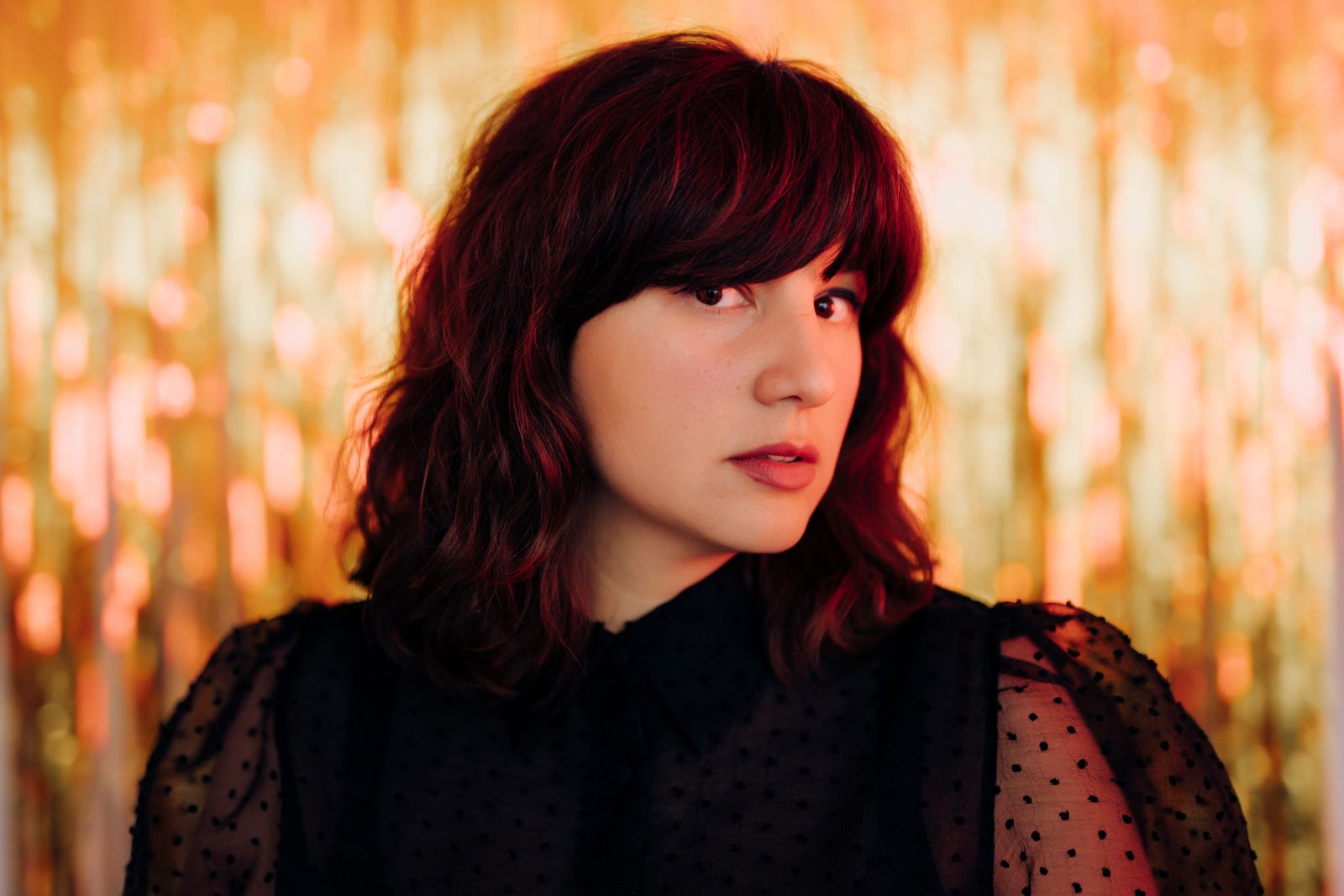 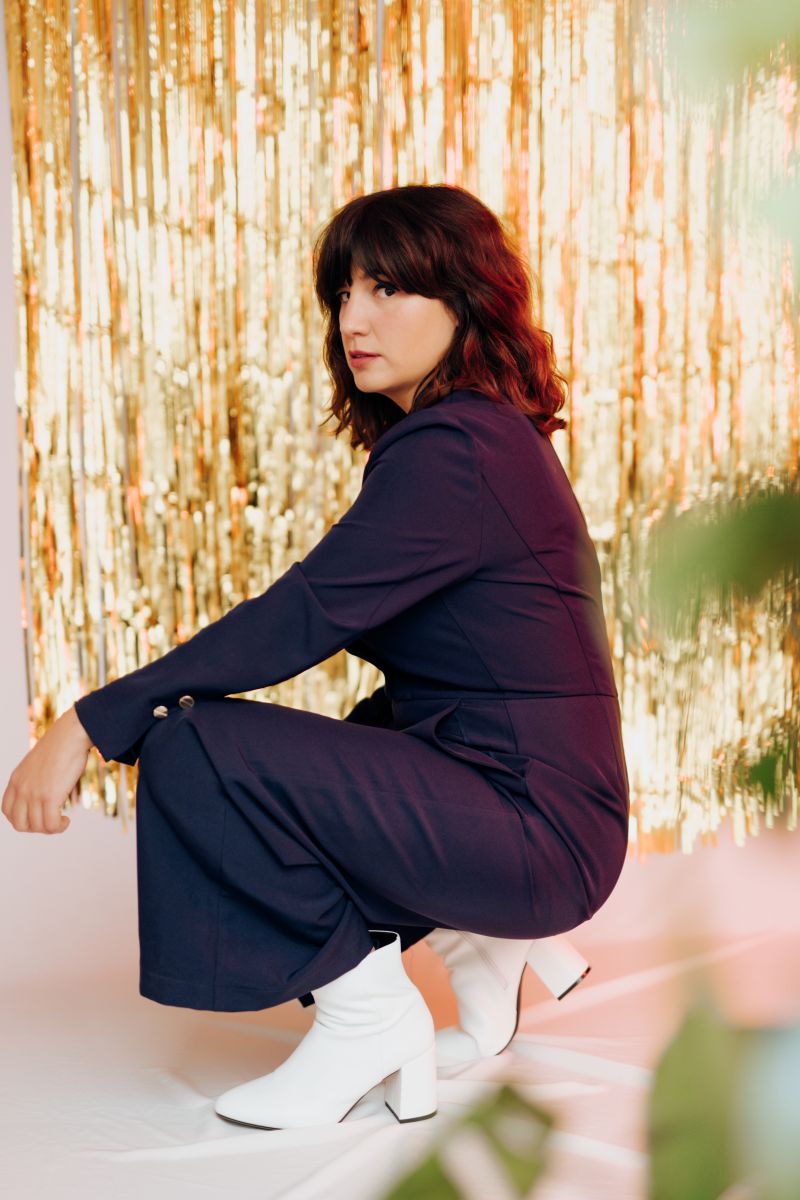 Serrat’s fifth album, ‘Hardcore From The Heart’ is the follow-up to 2017’s acclaimed ‘Dripping Springs’ (“…like Mazzy Star guesting on an early Neil Young demo,” Mojo). For the recording, Serrat travelled from her home in Vic, a small city near Barcelona, to Redwood Studio in Denton, Texas, where she teamed up with engineer and producer Ted Young (Kurt Vile, Sonic Youth, Lee Ranaldo).

‘Hardcore From The Heart’ starts with loss and ends with acceptance of the impossibility of achieving an ideal life, examining the imbalance that exists between the life lived and the ideal sought. It’s title is borrowed from the book by sexologist and essayist Annie Sprinkles to reflect the nuanced, emotional and introspective journey that Serrat pursues in her lyrics and music.

Lead single ‘Pictures’ illustrates the album’s rich textures and immersive atmospherics. “Pictures talks about disillusion and the failure of communication,” comments Serrat. “It's also a reminder of the amount of time we stupidly waste on trivial details. That idea of 'perfection never comes' is that you are better off just living your life because things can always go wrong. Tables turn in the blink of an eye. So putting off things while waiting for the right time to do them kills me.

“The song takes place in Montréal and it's about a broken promise. It was inspired by the fact I didn't let myself be angry with that disappointment. I built a wall and let my frustration and sadness grow in this space but never expressed it. That took a toll on me and by the time I realized it, it was too late.”

Joana Serrat has performed on the biggest festival stages across Europe and the USA, including Black Deer Festival, Celtic Connections and The Long Road in the UK, SXSW and Americana Fest in the USA, and Benicassim and Primavera Sound at home in Spain. She’s supported artists including The Jayhawks, Neko Case, Courtney Marie Andrews, The Handsome Family, and Israel Nash, while performing headline shows across the globe, including the UK.

On ‘Hardcore From The Heart, Joana is joined by some of the musicians she worked with on ‘Dripping Springs’ – including guitarist Joey McClellan (Midlake, BNQT, John Grant) and bassist Aaron McClellan (Josh T. Pearson, BNQT) - who are joined by drummer McKenzie Smith (St. Vincent, Sharon Van Etten, First Aid Kit) and keyboard-player Jesse Chandler (Mercury Rev).

The work is rounded off by contributions of both pedal steel guitarist Eric Swanson (Nathaniel Rateliff, Israel Nash) and her brother Toni Serrat on drums. The magical varnish of mastering this flammable and fragile material is down to sound engineer Heba Kadry (Slowdive, Beach House, Future Islands).

The end result is a painfully honest and moving album, which grows on you with each hearing as new and rich complexities are discovered. ‘Hardcore From The Heart’ showcases Serrat's best vocal performance to date and marks a literary peak in her songwriting career.

“a gem of haunted reflection”

“You’re going to fall deeply in love with her...just amazing” 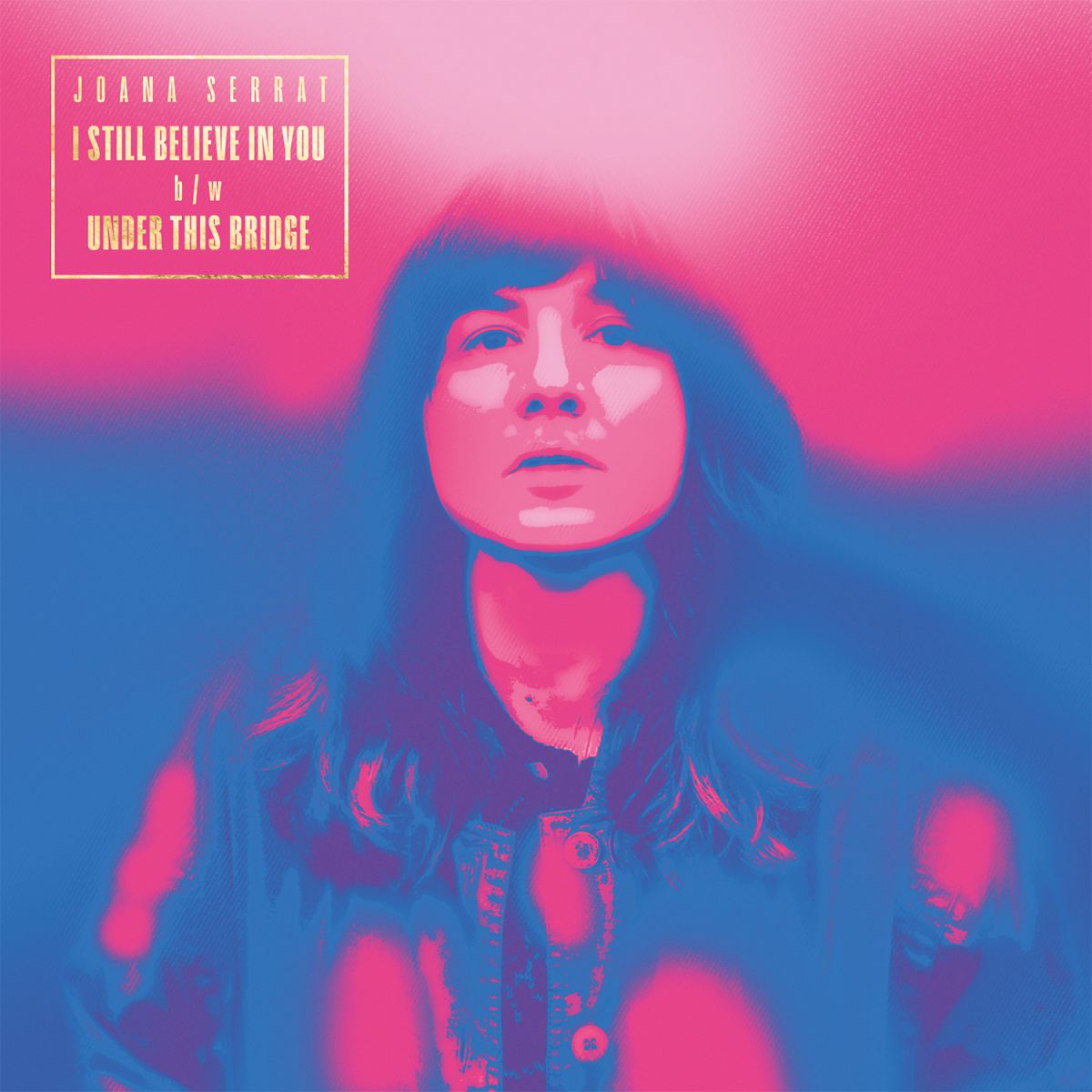 I Still Believe In You 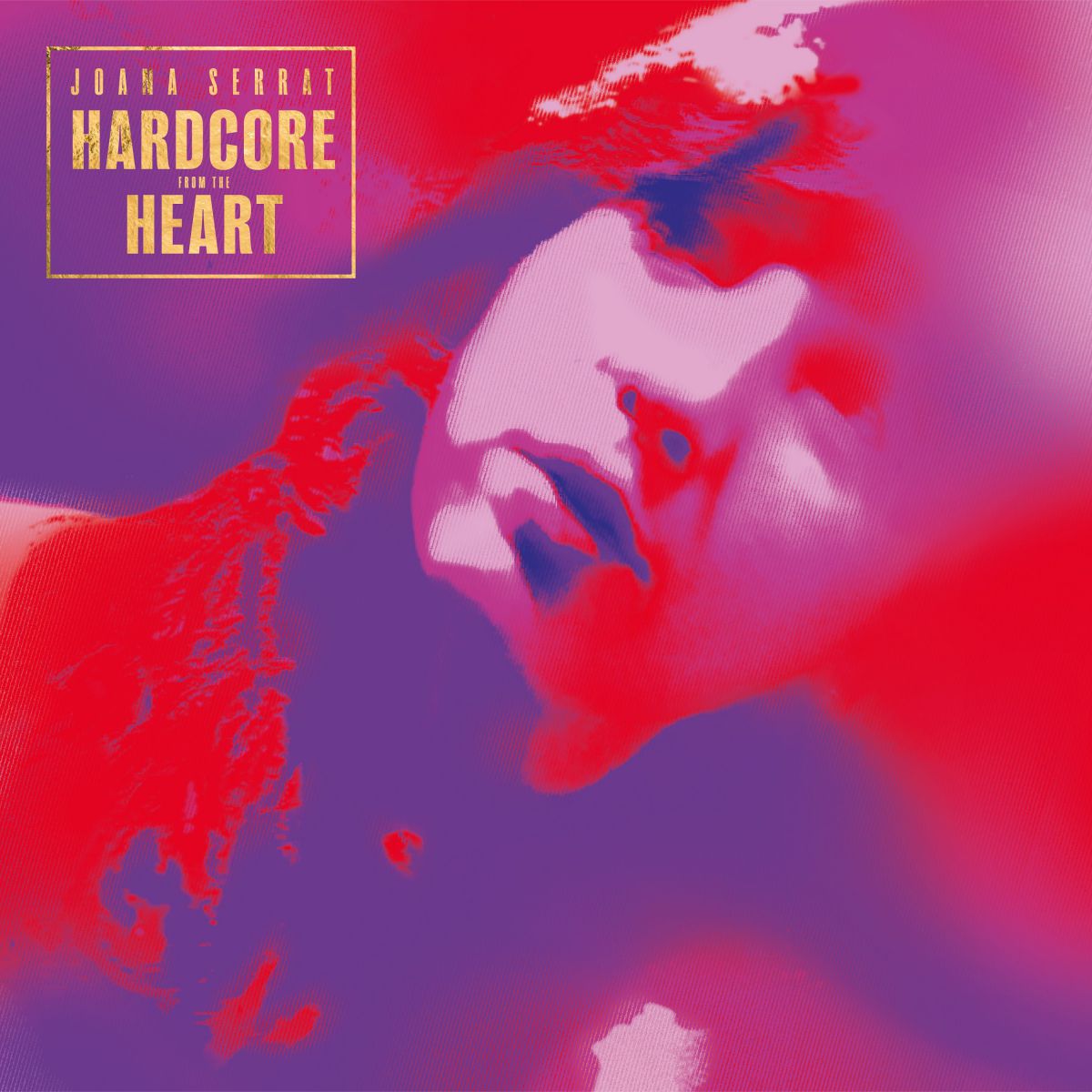 Hardcore From The Heart 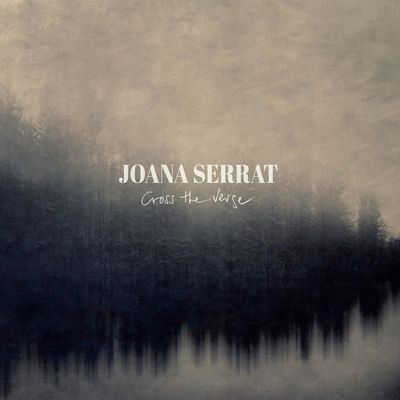 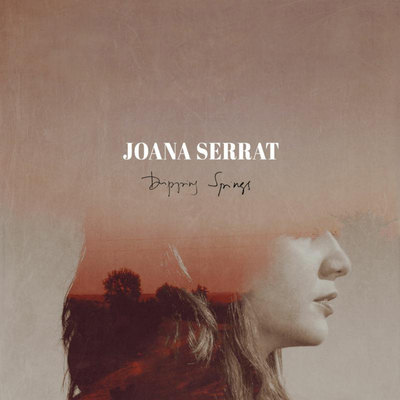