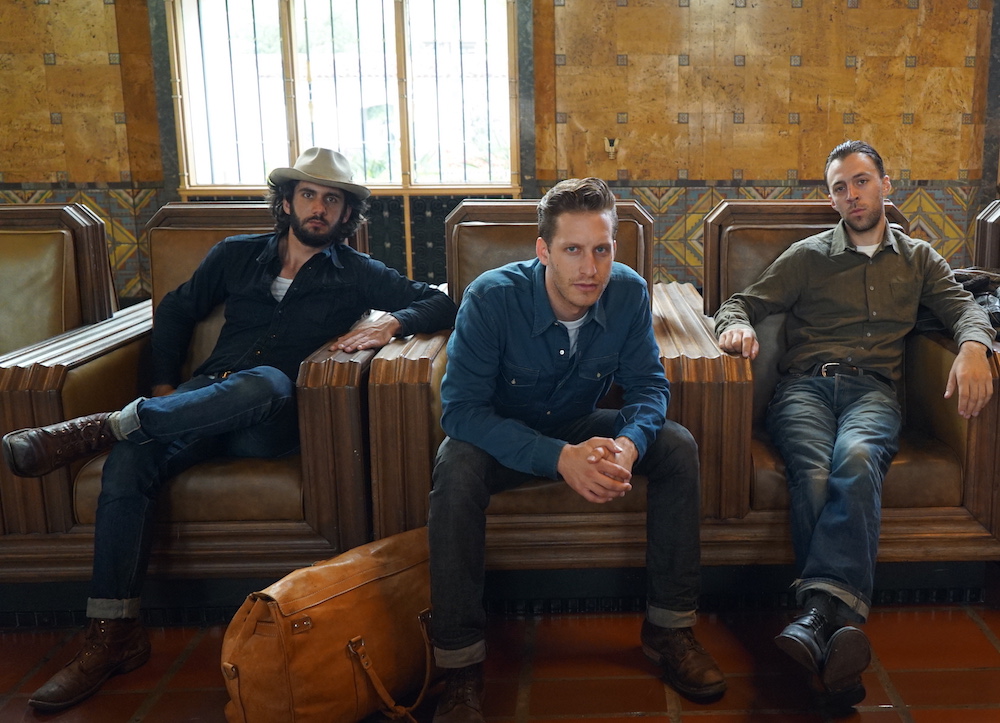 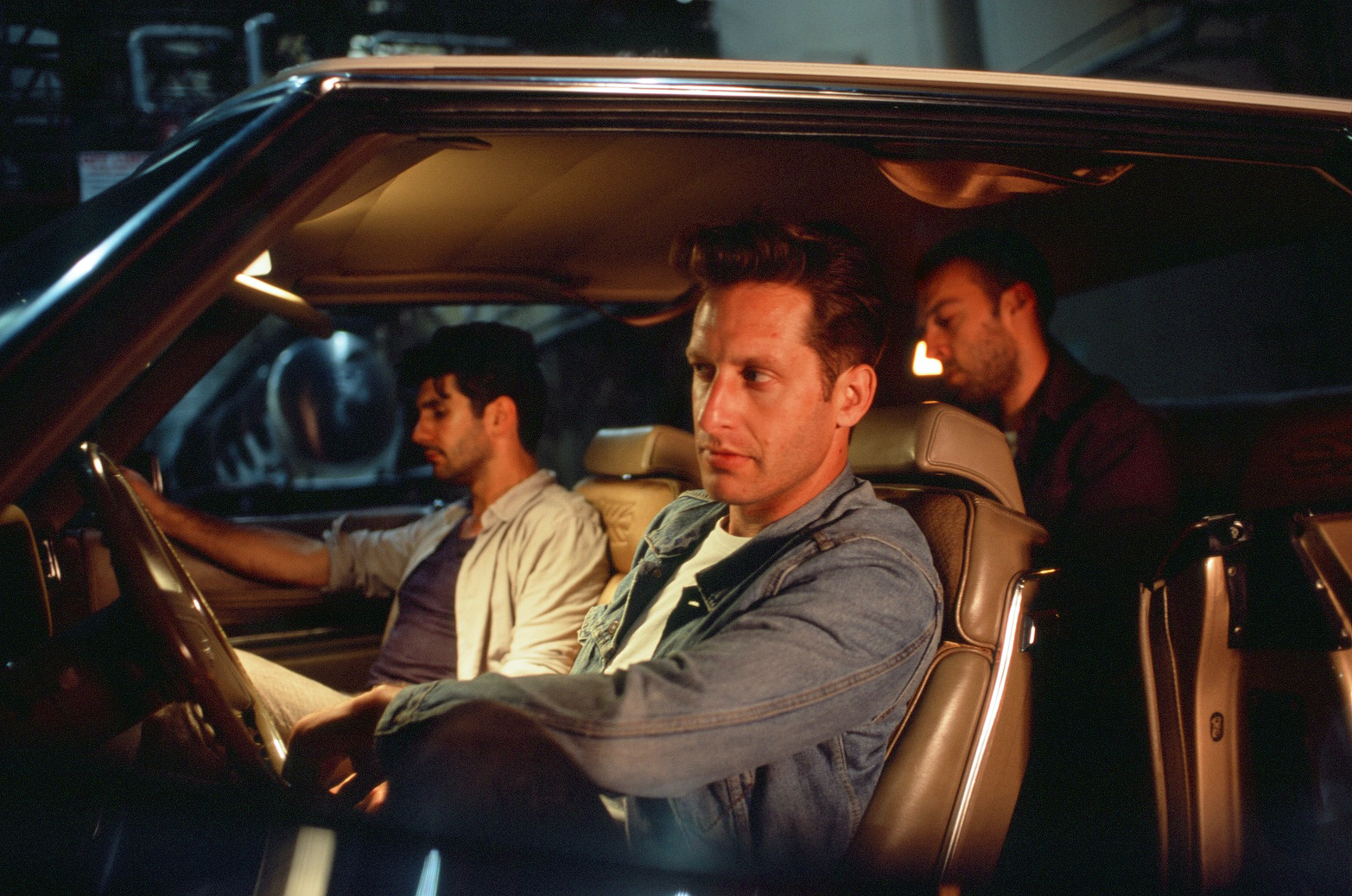 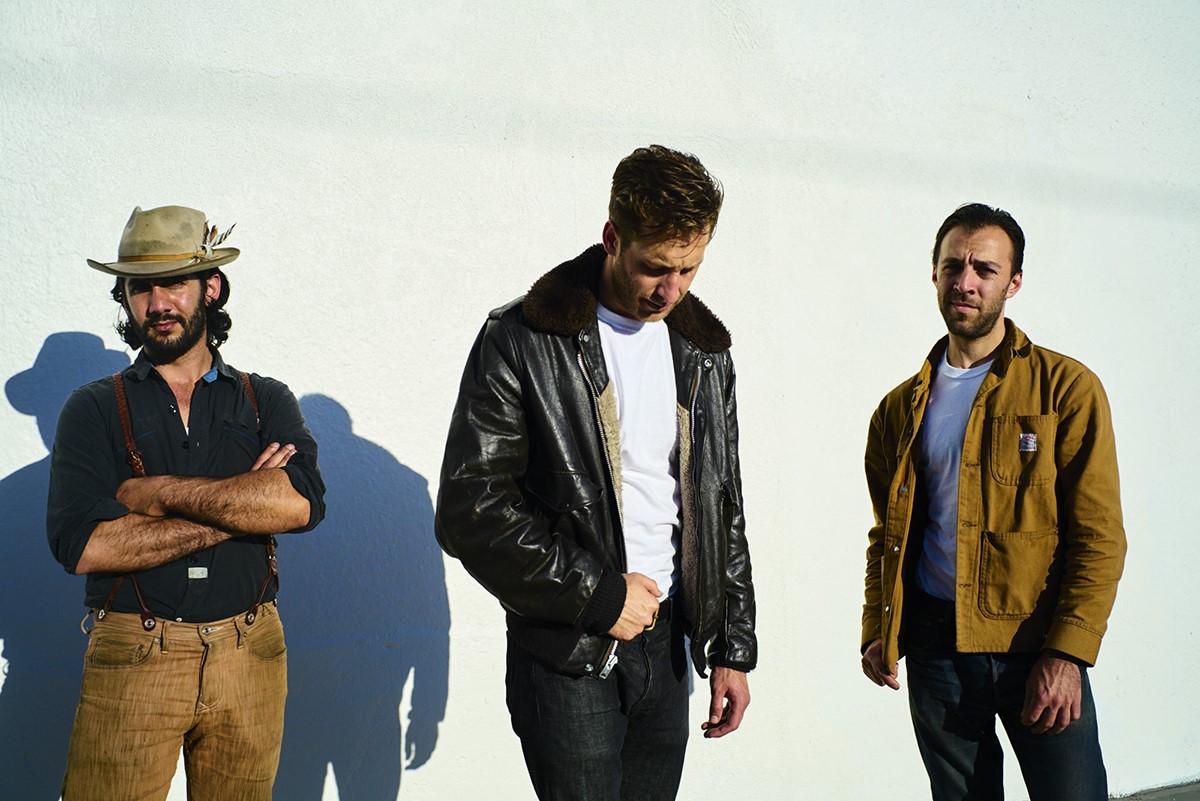 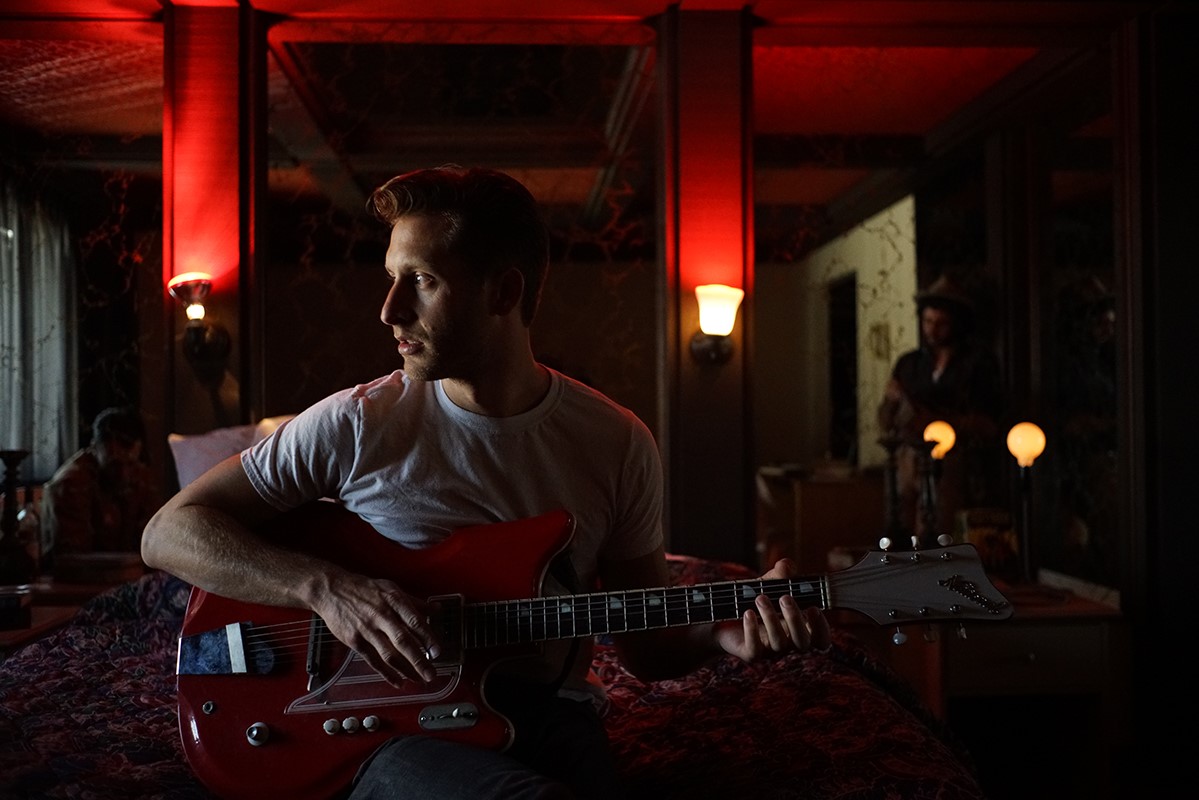 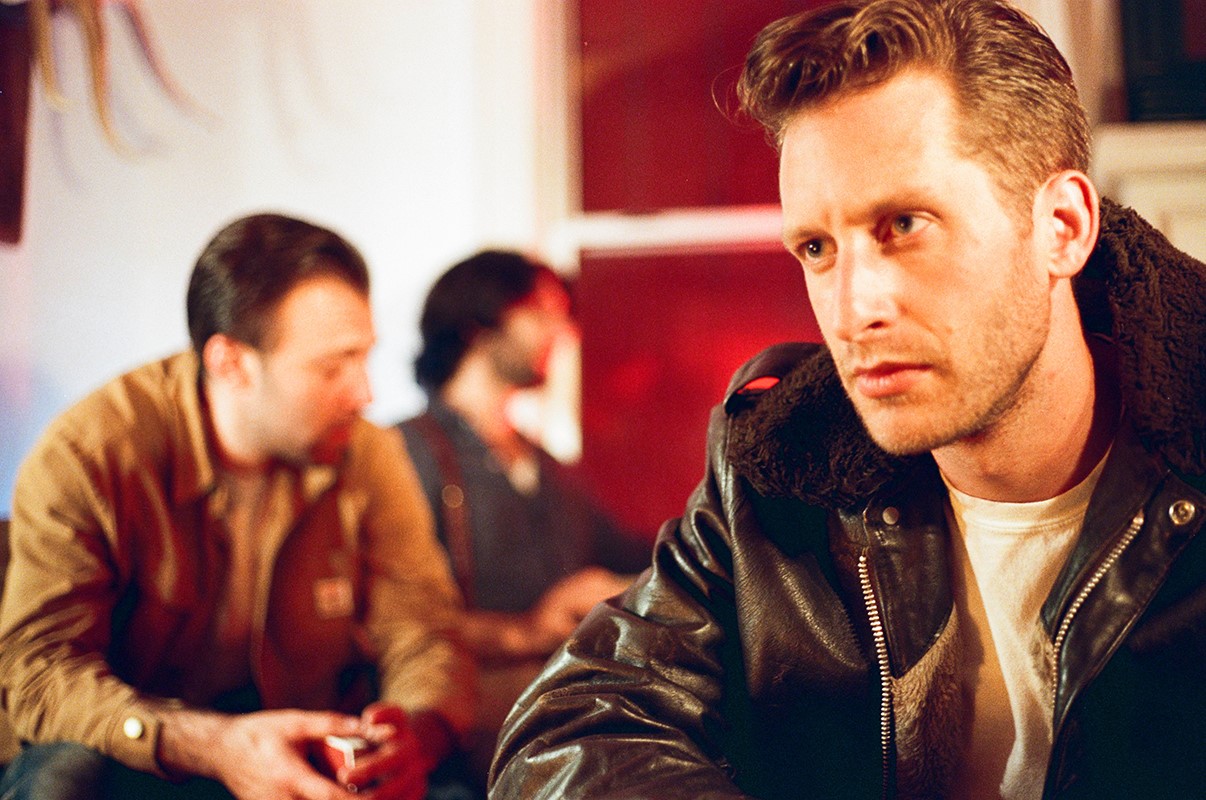 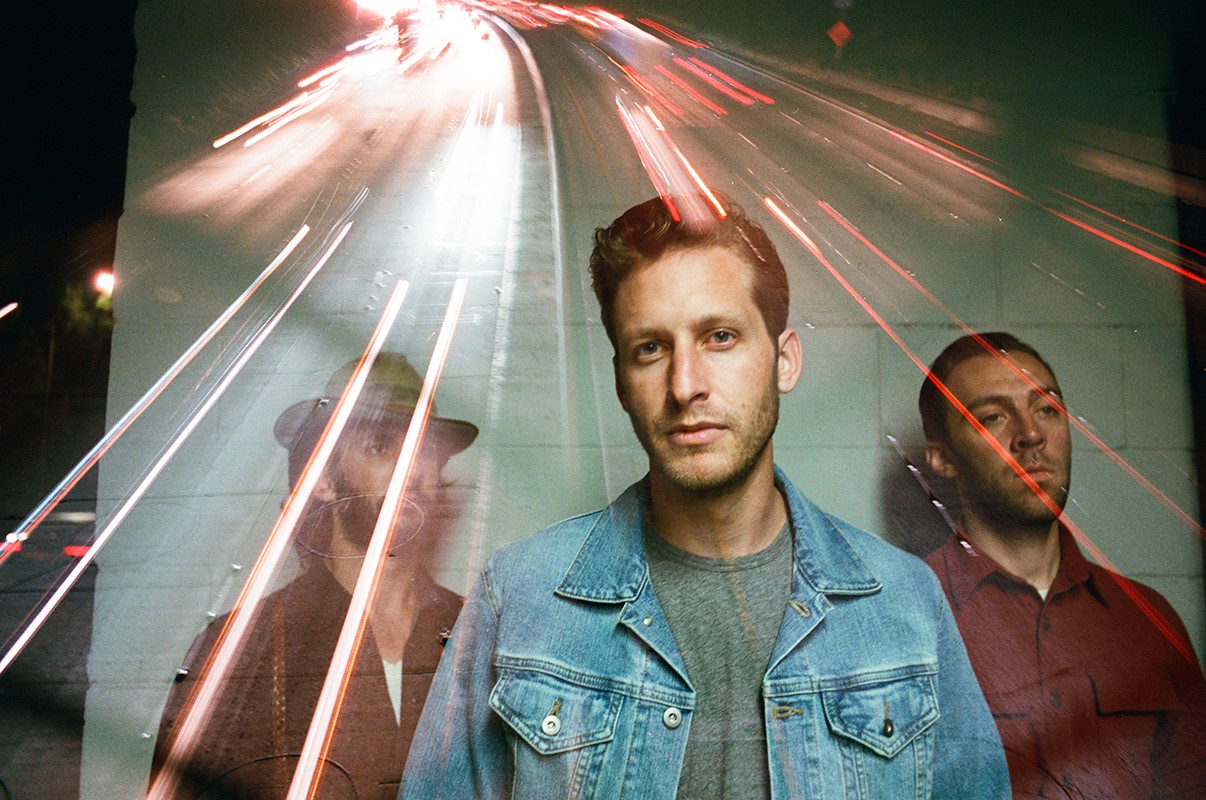 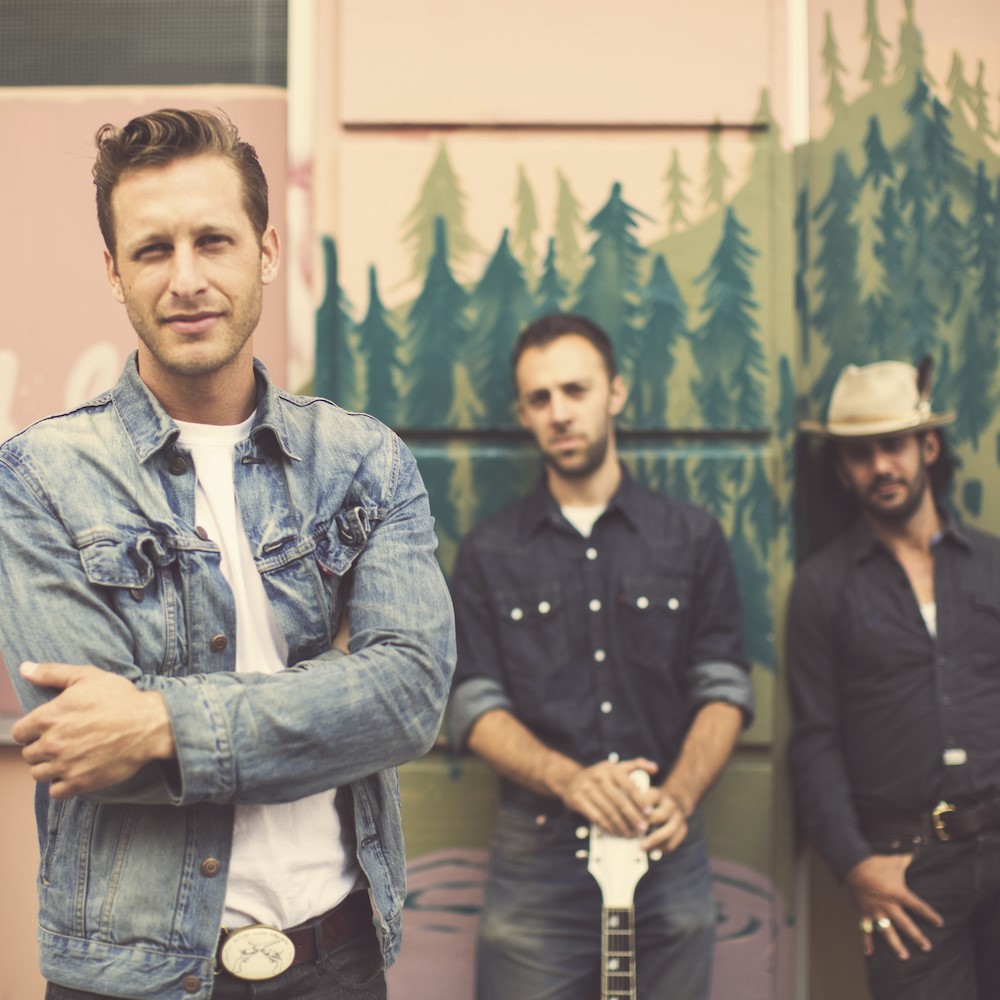 Sometime in the 1970s, a decade before frontman Patrick Ferris and bassist Jake Faulkner were born, their mothers met on a train to Woodstock. Patrick and Jake met as children but lived in different cities and saw little of one another before they reconnected in high school when they got along immediately through their joy for busking (street performing), and pre-war American country and blues. "Nobody I knew liked the same music," recalls Patrick. Jake came from Los Angeles to visit, bringing his guitar and baskets of recording gear. They spent that summer recording homeless street musicians with a mobile unit they lugged around San Francisco, making copies of the recordings for the performers to sell.

Guitarist Zac Sokolow had dropped out of high school and was busking on the street and working construction in Los Angeles when Jake saw him playing guitar, and convinced him to move in with them and start a band. Spurring one another on, they spent years digging through obscure records and arcane field recordings. They taught themselves banjo, fiddle, mandolin, and slide guitar.

Patrick calls his long immersion, during which he created and hosted a radio show, a "purist" phase. "We were suspicious of modern rock music," he says. "When we got together and formed a band, we had to make everything from scratch. We had no template. There was no band we wanted to be like." "A band influenced by old blues is nothing new," Patrick adds. "There was a time when practically every rock and roll band worshipped that stuff. And there are bands today who share that nostalgia, incorporating jazz and folk instruments, or old chord progressions. I think we were all curious whether we could summon the spirit of old blues and country through what we'd learned firsthand, and create something brand new, leaving behind the nostalgia and musical aesthetics."

The Americans' debut album, released through Loose in Europe on July 7,2017, seems to have achieved just that. "They’ve shape-shifted back into the modern-day rock and roll band," writes Cara Gibney ( No Depression ), "writing contemporary music of their time, incorporating the kernel of their traditional roots, enhancing their rock and roll credentials with the emotional quality of music made generations earlier." Greg Vandy ( American Standard Time ) calls it "distinctly American rock 'n' roll. Throaty, firin’ on all cylinders, road trip rock, charged with intense composition choices that call to mind the history of roots music, from Chuck Berry and Tom Waits to The War On Drugs."

The Americans' transition to an original rock band didn't happen overnight. Struggling to finish songs in time for their recording session, Patrick drove around late at night looking for hourly motels where he would check in to write. "I wrote a lot of the album in those rooms," he recalls. "Not necessarily for inspiration, but for the sense of urgency they provided." Sitting on the edge of a giant, heart-shaped bed, singing softly into a recording machine, he was sometimes interrupted by fights in the hallway, romantic couples in a neighboring room, or loud knockings on his door. "We write our songs inside-out," says Patrick. "We grab hold of something minuscule and primitive—a simple turn of phrase or an unusual beat—and try to build a song around it. It can be inefficient, and hard to write words over, but it's magical when it works."

The farther The Americans get from their Los Angeles home, the less often they're asked about their name. "Where we come from, people want to know why we're called The Americans," Patrick explains. "Is it patriotic? Is it ironic? By the time we get to Texas or Tennessee, all we hear is, 'Oh that's a lovely name!'" In reality the band got its name from a Robert Frank photo series first published in 1958. Like Frank's photos, The Americans' songs are miniature biographies, intimate and empathic portraits of individuals that leave much unsaid. Grammy and Oscar winner Ryan Bingham calls it "some of the best songwriting I've heard in years."

Their live show, honed over many hundreds of performances, is something to behold. Ron Wray ( No Depression ) writes, "They’re led by lead singer, guitarist Patrick Ferris, looking like James Dean but even better.... Jake Faulkner, with his dark black beard and jaunty hat, dances across stage, lifting his stand-up bass like a dancing partner." Chris Griffy ( AXS ) calls them "straight up blue-collar rock and roll in the style of Bruce Springsteen and John Mellencamp." Steve Wildsmith ( Daily Times ) admires their "anthemic guitar hooks and a heartland sense of urgency that’s tailor made for road trips and late-night parties beneath a field of brilliant stars."

The band's first tour was different from most. Their friend—the photographer who'd introduced them to Robert Frank’s work —was appointed drummer but was allowed to play only a plywood suitcase, which he beat with a soup spoon. The band set off on a meandering, quixotic odyssey that found them playing honky tonks, rural bars, a Navajo radio station, and a wine cellar in an abandoned Coca-Cola bottling plant. Some of the venues hadn't hosted a live band since the 1980s. "We had a passport to the hidden heartland of our country," recounts Jake. Nowadays their tours are more structured, but the guys still seek out the road less travelled. "What you learn exploring the nooks and crannies of any place, but especially this country, is that there's no type of person," Patrick explains. Zac adds that "stereotypes break down at the individual level. What makes American music great is the same thing that makes America great—people who come from all over the world, each with a story, each with something to contribute."

“The LA-based musicians draw on early rock'n'roll for their sound and songs, looking wicked-cool while they're at it. The whiskey-soaked rockers and gritty ballads of their debut LP roil with hell-bent immediacy, as frontman Patrick Ferris straddles primal ferocity and haunted vulnerability.”

“From the first rolling guitar notes, carrying sadness and defiance like dust, this sweeps me up: I want to know everything about where that feeling came from, and where it’s going. You’re not surprised when the singer comes in, telling you about how the right stuff is what he doesn’t have, how the place he bet his life on is blowing him out, and as the song careens toward its end he sings louder, the band pushes harder, and what he’s lost seems to cost more with every measure. The Americans are four guys from Los Angeles: This is a tale, somehow steeped in the past, a story that retraces the history of the once ever-advancing, then ever-retreating frontier every time it’s told, that lives up to their name.” 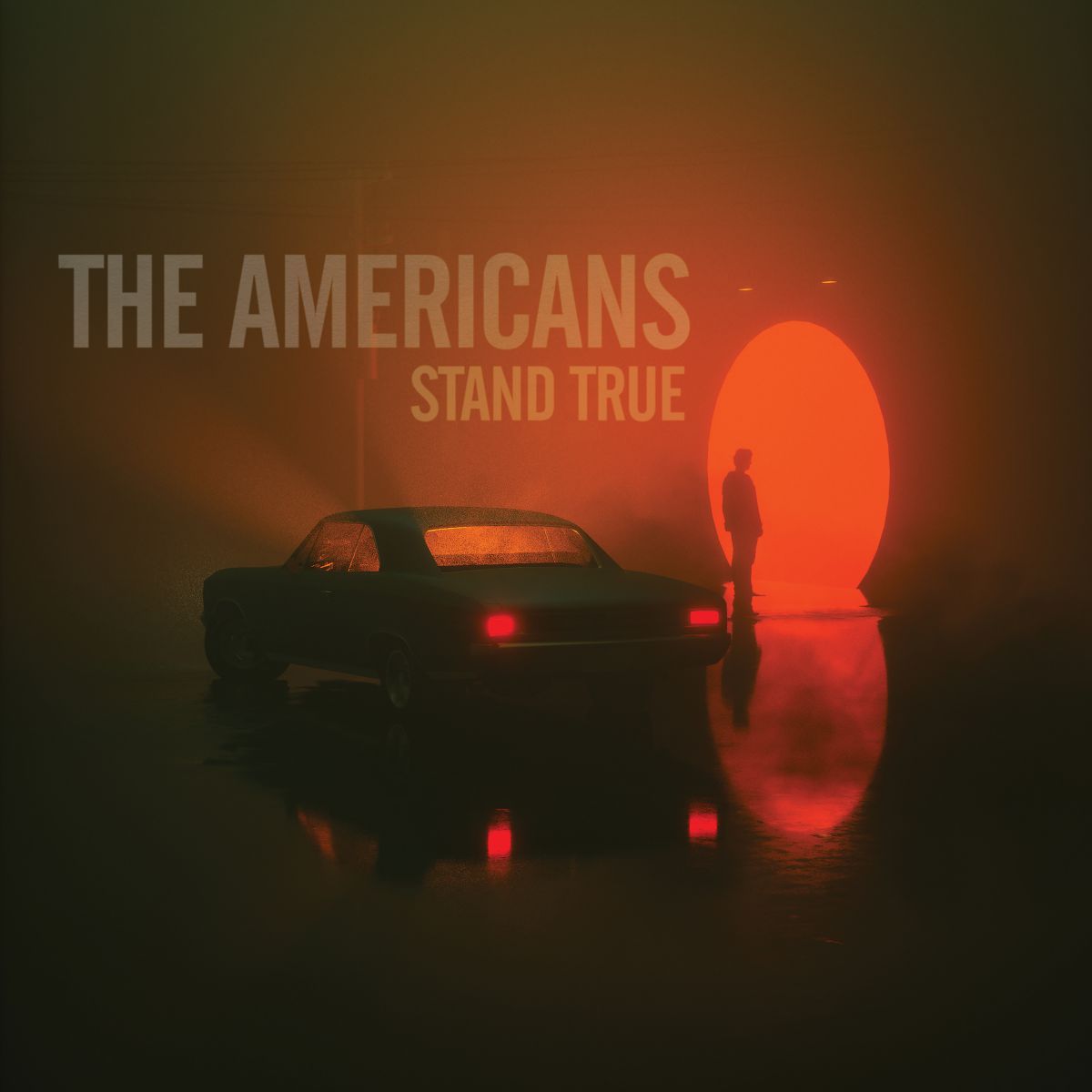 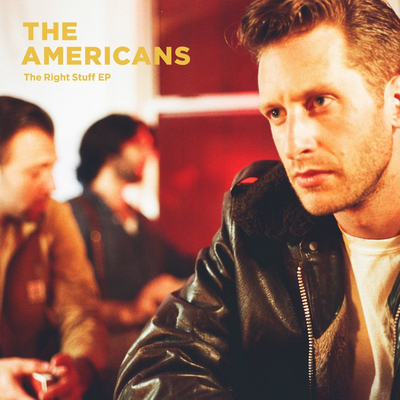