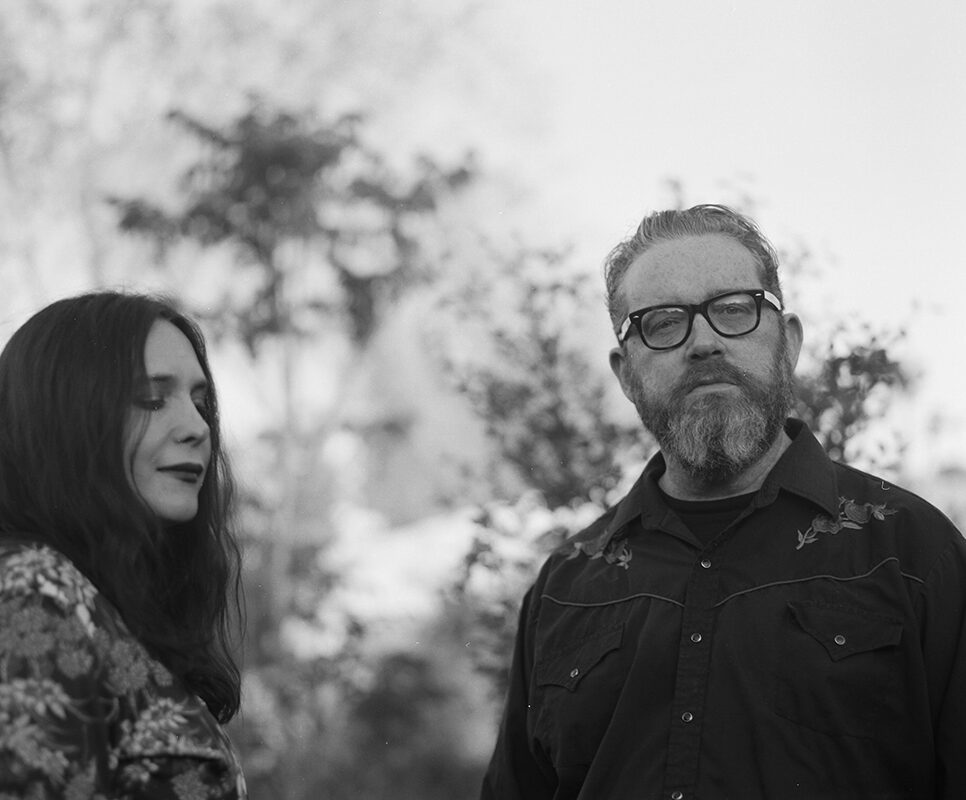 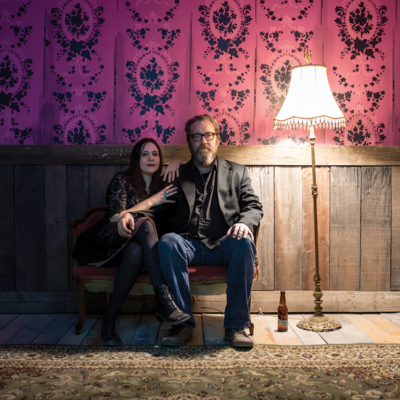 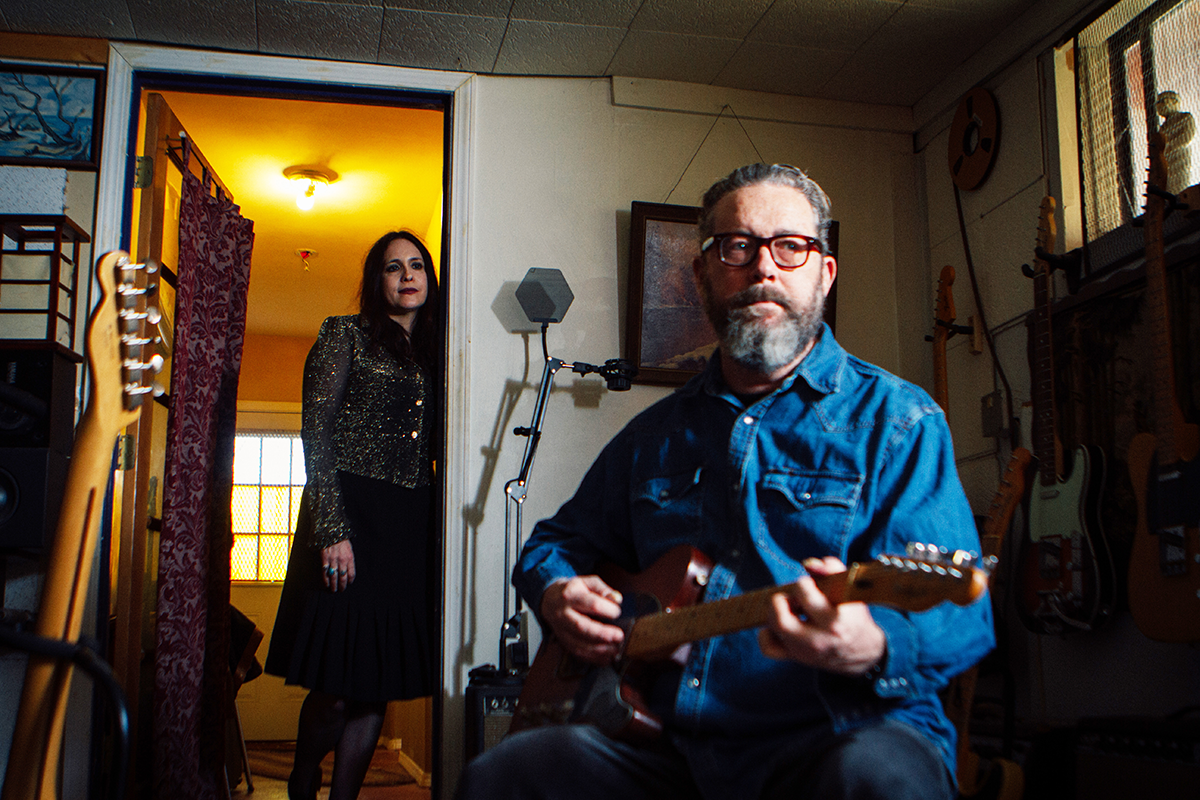 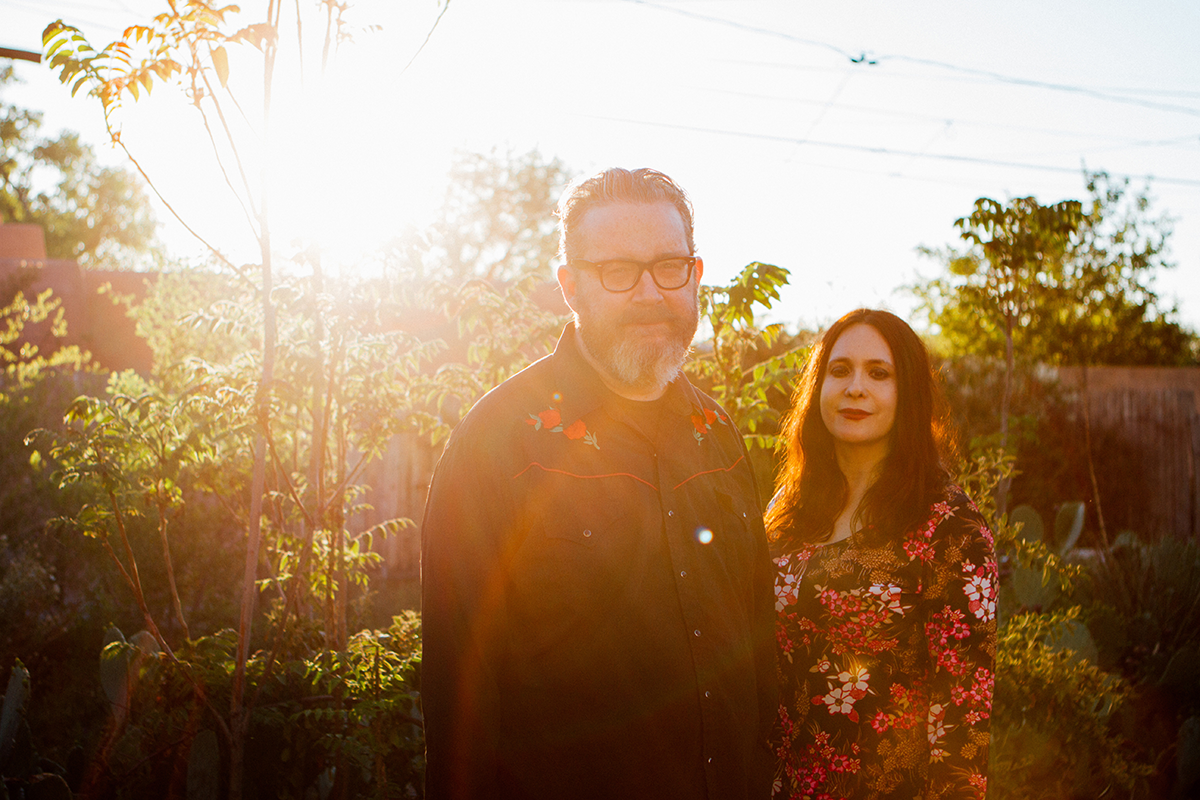 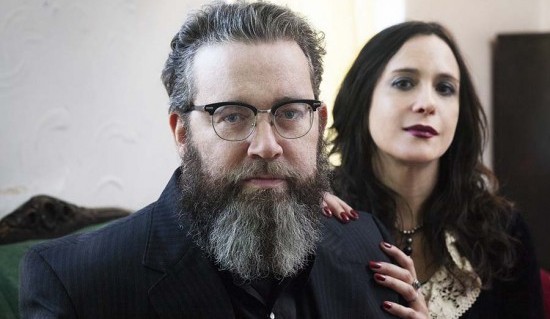 The Handsome Family have written some of the most haunting and beautiful songs in American music. During a 30-year career, Brett and Rennie Sparks have created songs that transform the mundane landscape of modern life into a place of mysterious portent.

Handsome Family songs take place in parking lots and big box stores, under overpasses and in airports. They sing about Custer’s last stand and automatic lawn sprinklers in the same song. Rennie’s lyrics often focus on the myriad creatures that live at the edges of the man-made world: the sparrows, rats, cockroaches and crows that share our cities.

Many great songwriters have covered their work, among them Jeff Tweedy, Jason Lytle, and Andrew Bird as well Christy Moore. David Bowie wrote the words, “The Handsome Family” in a notebook right before his death. Who knows what could have been?

Handsome Family shows are famously relaxed. Their songs can be dark, but there’s always laughter on stage. Rennie sings as well as plays Autoharp, banjo, and uke bass. She often introduces songs with seemingly unrelated stories. Brett, with his stentorian voice, is a powerful presence at centre of the stage.

There are a lot of new faces at shows these days, lured by “Far From Any Road,” which became a global hit after it was used as the theme to season one of True Detective. Both Bruce Springsteen and Guns ’N Roses have used “Far From Any Road” as walk-on music.

In March 2020 Loose released their first two records, Odessa (1995) Milk & Scissors (1996), on vinyl LP, the first time these records have been released in Europe.

About the making of their first records, Brett says, “I tried to form a band when we first moved to Chicago in 1992. After rehearsing with a string of mullet-headed yacht-rockers, I gave up and decided to make a band with my wife Rennie playing bass and my friend Mike Werner on drums.

Rennie and Mike were new to their instruments and my guitar playing was very limited. But that was back in the post-punk days and you could do what you wanted, it didn’t matter if you were technically good, as long as you had songs and ideas.

We were influenced by early country and DIY indie rock, and played both kinds of songs in the same chaotic, distorted style. We played every no-pay gig on Chicago’s Division Street we could book."

For Handsome Family fans these records are a must. Odessa reveals the early style of the band and Milk & Scissors illustrates how their songwriting transformed after Rennie began writing lyrics.

“these records remain individually vital, the first stirrings of an extraordinary musical partnership” 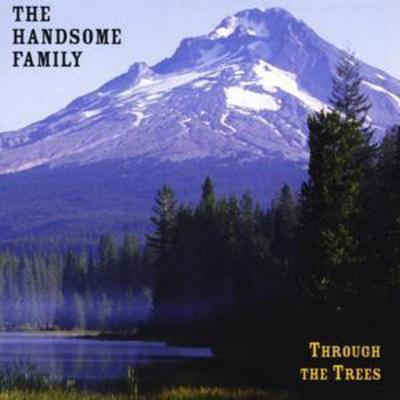 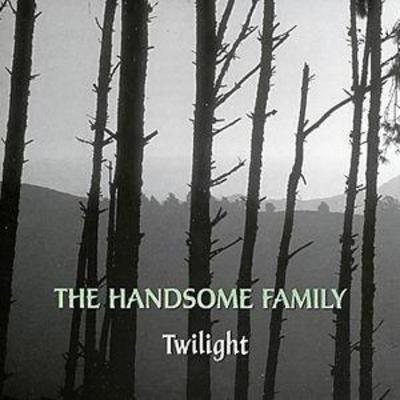 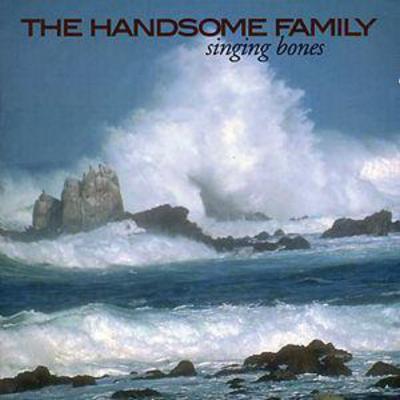 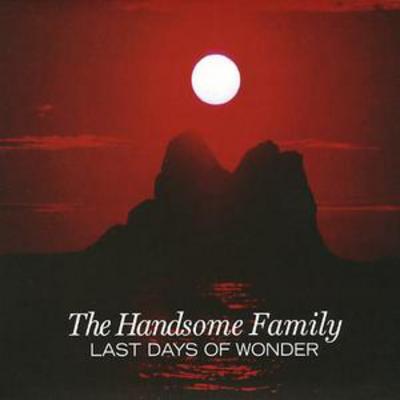 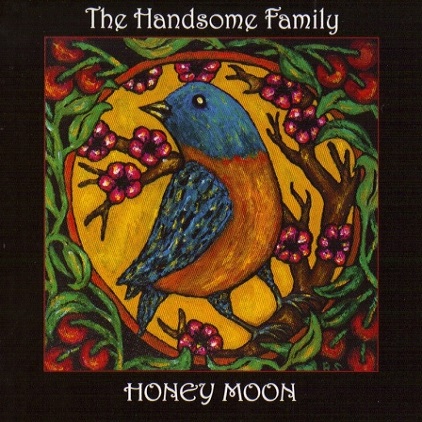 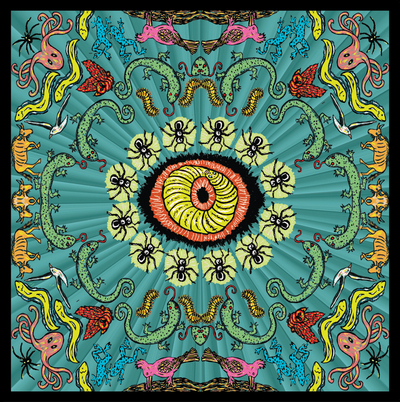 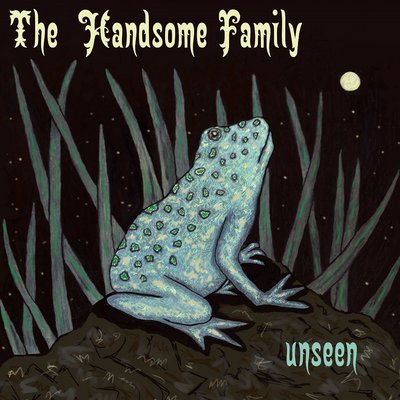 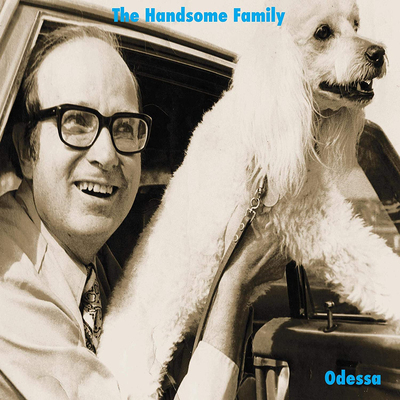 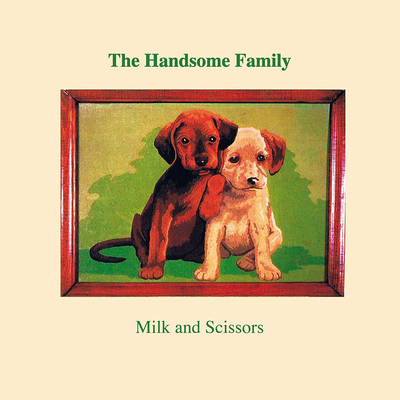 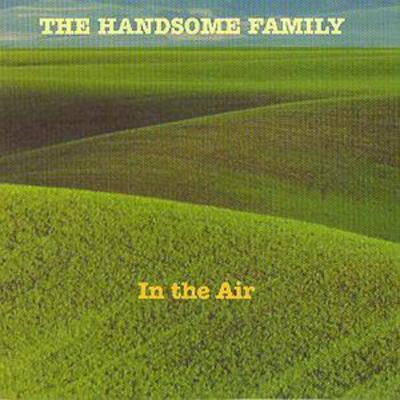