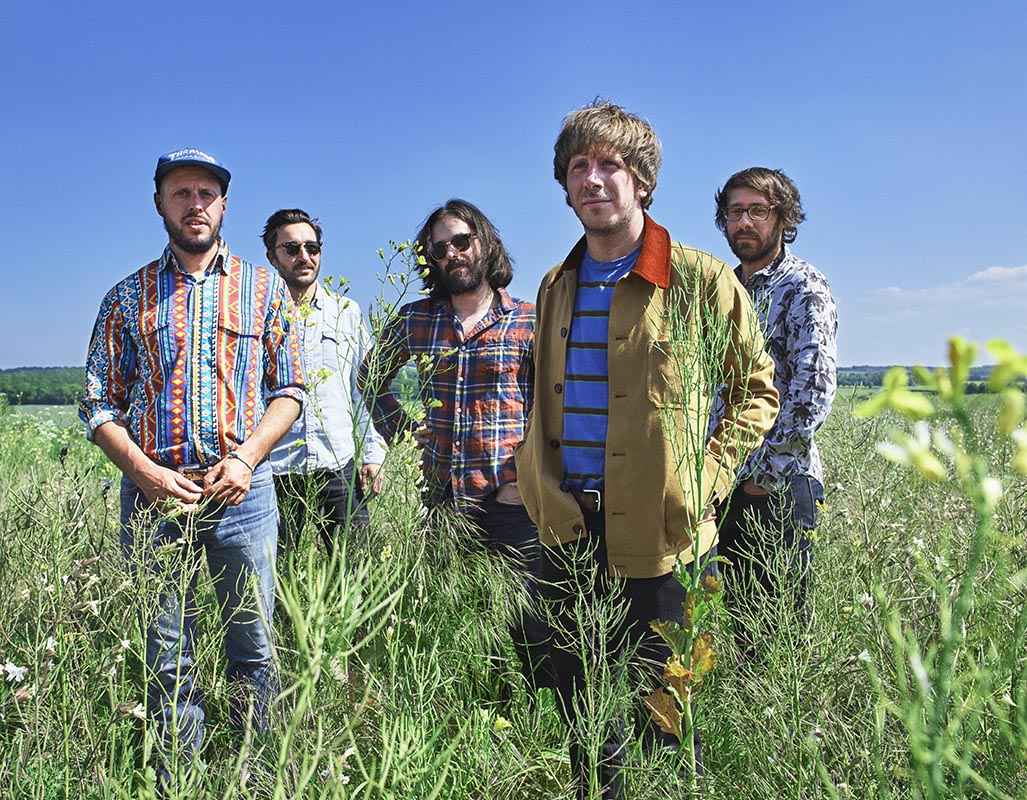 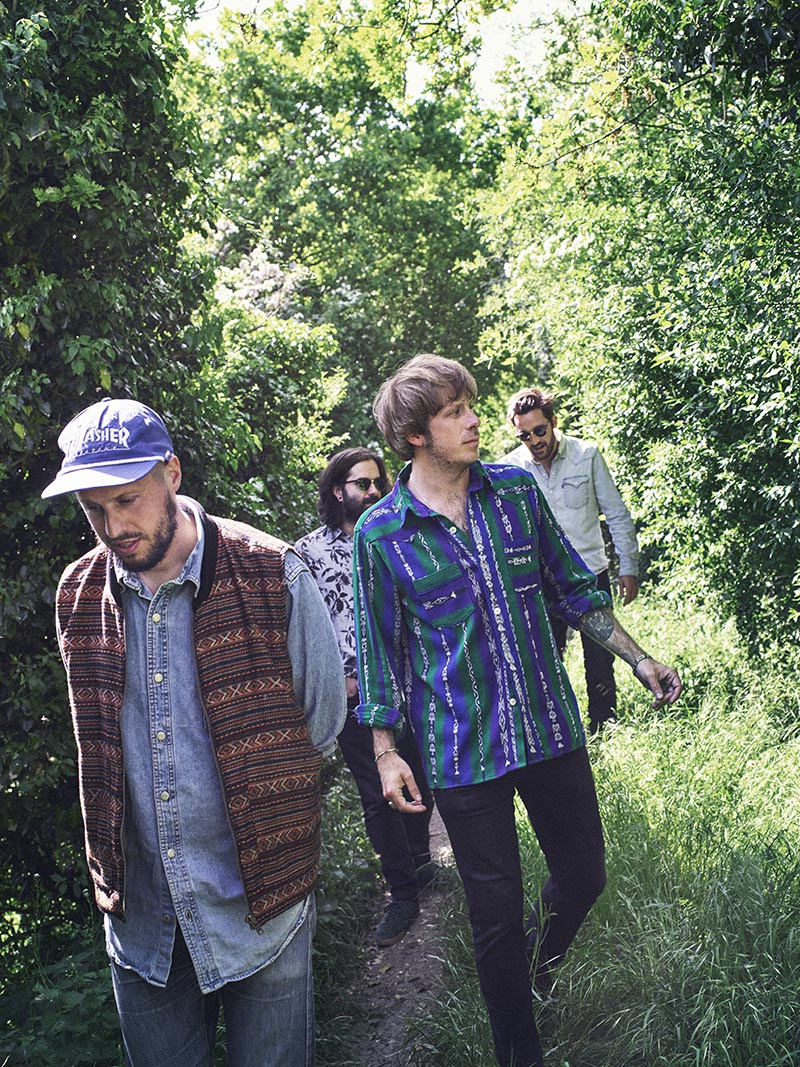 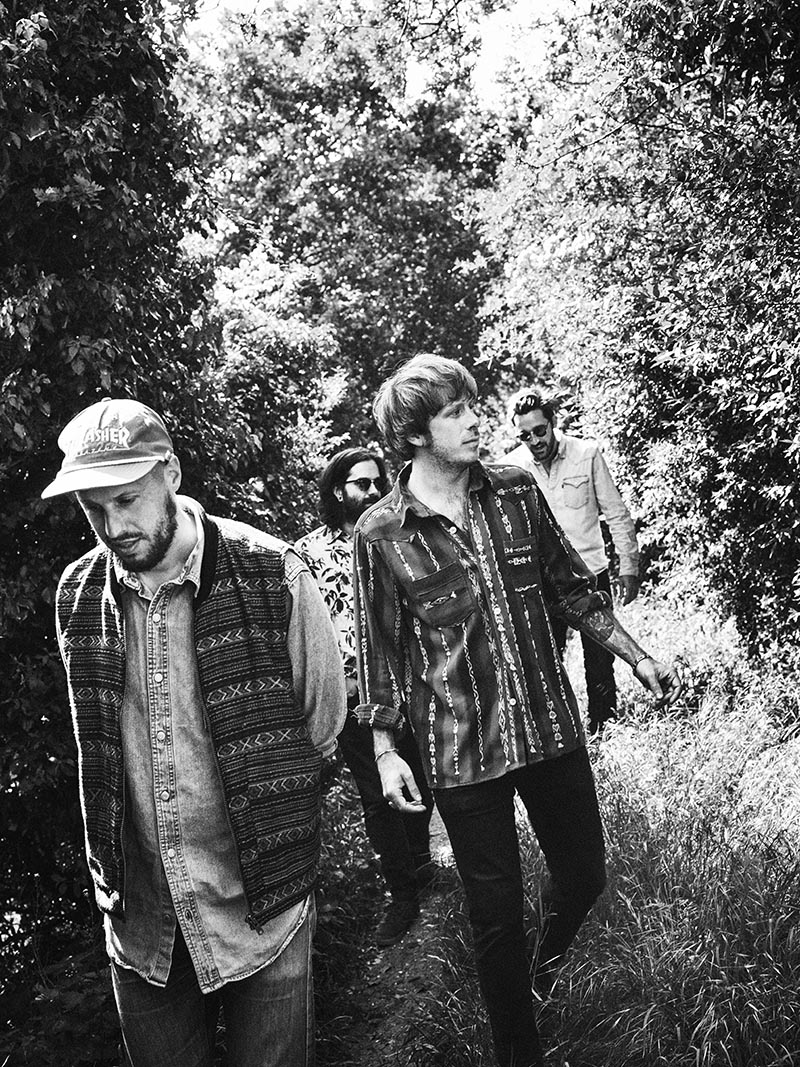 London soulful country rock outfit Treetop Flyers released their eponymous 3rd album on Loose in August 2018. Weaving blissful 60’s tinged West Coast Americana with a British rock’n’roll swagger, the album oozes with soulfulness, thanks to singer Reid Morrison’s rich, warm vocals, stunning close harmonies and the atmospheric warble of a Mellotron. The sound is boosted by the addition of a new groove-based rhythm section and just the right amount of triumphant, well-judged saxophone.

The band was originally formed by Reid Morrison, Laurie Sherman and Sam Beer, who met whilst playing in other projects as part of the West London folk scene. Although their name, Treetop Flyers, will always be linked to the Stephen Stills song, they settled on it as they all felt like outsiders but have stuck together ever since, through line-up and life changes. They have most recently been joined by Rupert Shreeve on drums, who has added another dimension to their style and took the songs in uncharted directions that were previously out of reach. On the new record they are also joined by saxophonist Geoff Thomas Widdowson from Loose label mates Danny and The Champions Of The World.

Treetop Flyers follows the band’s two previous critically acclaimed albums, their debut The Mountain Moves from 2013, which was praised by The Guardian who wrote that it, “effortlessly captures the spirit of late-1960s west coast pop-rock: the Byrds and Crosby, Stills, Nash & Young,” as well as Q, who wrote that they, “share with Midlake custody of a brood of Buckingham/Nicks-era Fleetwood Mac licks, likewise the Mac’s mood of unrequited yearning.” Their second album Palomino, from 2016 was praised by Uncut, who called it, “a fittingly great-sounding record, with the band magically tight and melodically assured as they play songs bathed in an evocative ’70s West Coast glow, while drawing on influences including outlaw country, soul and Nigerian psych.”

Whereas previous albums had been recorded either at their own SOUP studios in London (where Sam works) or further afield in studios in Malibu and New York, this time round they headed to The Cube in Stoke Newington. A DIY studio and rehearsal space, it backs on to the sanding workshop of the London picture framers and fellow musicians BRIDER & BULL (The Wave Pictures, Surfing Magazines). They found that every time they set up for a recording session they would have to swab down the tape machine and sections of their equipment with contact cleaner to get rid of the sawdust. Thankfully, nothing exploded or caught fire and they eventually came out with something honest and fun. As Reid explains; “Stripping back the recording process and working within the limitations of our equipment and recording knowledge has created what we believe to be our most true to form record and has breathed new life into our music, which is one of the main reasons we have decide to simply call the album Treetop Flyers as we believe it represents a fresh start for the band.”

As a result the album has a more organic and open feel. It opens with the glorious spacious sounds of “Fleadrops”, the first instrumental track they have ever recorded, which signals the band’s new sense of direction and optimism. It is followed swiftly by the single “Sweet Greens & Blues”, which was initially recorded for Palomino, but never really quite came together until the new drummer came on board and they were able to capture the feel of the song that they had been searching for.

“Needle” is based around a looped section at the end of a record about not wanting a moment to end. As Reid explains; “I had just got out the shower and I was listening to an old Ted Hawkins record someone bought me. I lost track of what I was doing and heard this noise. I couldn't work out what it was but it sounded like the best drum sound I'd ever heard… with the old school hiss and everything. I thought my flatmates were playing a tune or something. I then remembered I had put the record on and the record had reached the end but had this perfect loop.”

This record also sees Sam taking lead vocal on a few of the songs, including “Kooky Clothes”, which revels in the intricate guitar interplay that increases in intensity towards the end of the song. The track “I Knew I’d Find You” features a heartfelt duet between Sam and Reid, the meaning of the song can be interpreted in various ways - it could be two lovers discovering each other or someone on a solo journey of self-discovery.

Feeling more comfortable in themselves than they have in a long time, Treetop Flyers are a band with a new lease of life and a new groove in their step. The soulful melancholy is still bubbling under the surface but this album feels altogether more triumphant, looking to the future with hope and optimism. There’s also a sense of exploration on this record, where things they had experimented with in their live show have crossed over to the tape machine, catapulting their sound to another level. 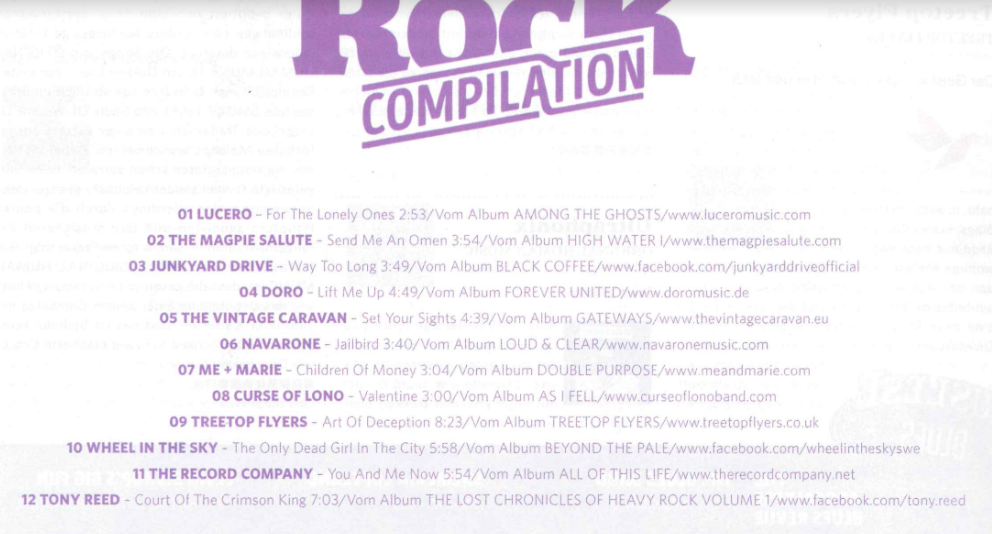 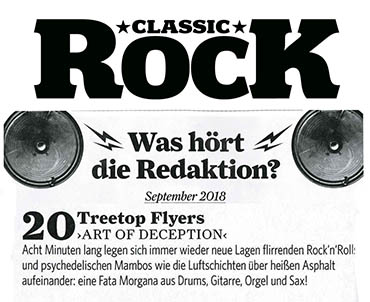 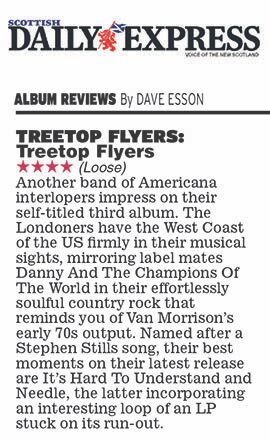 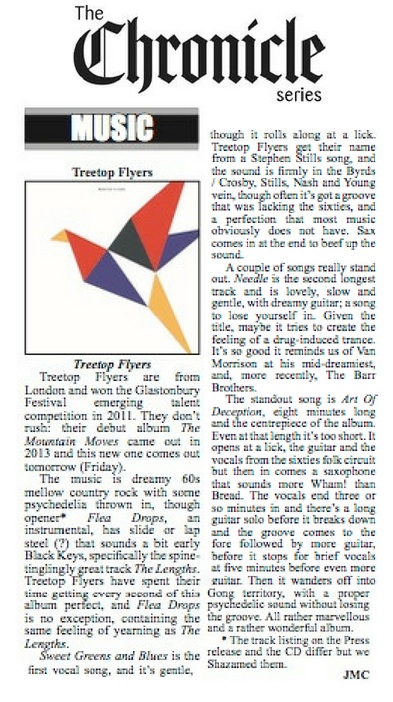 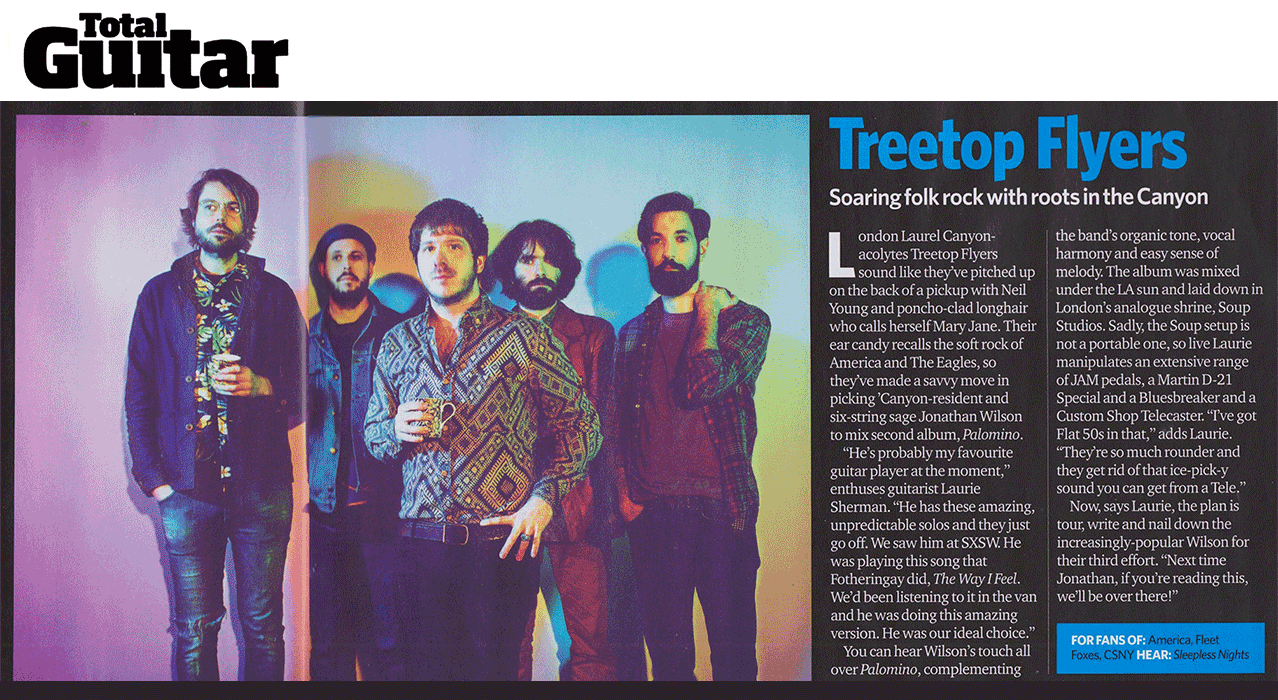 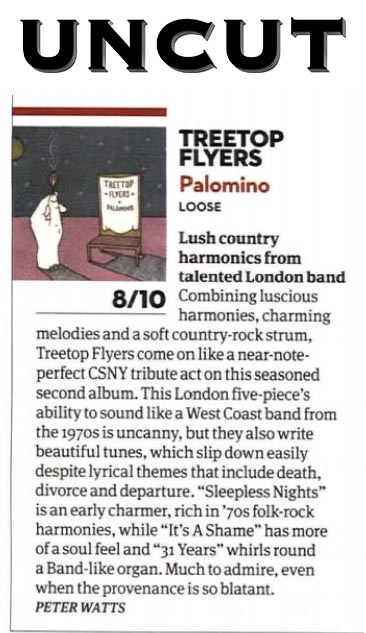 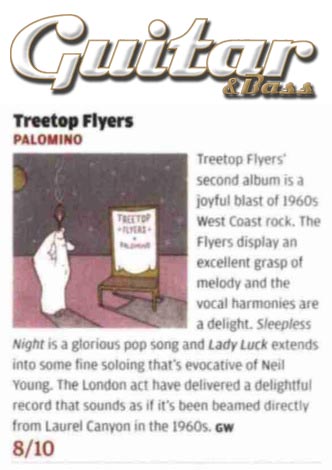 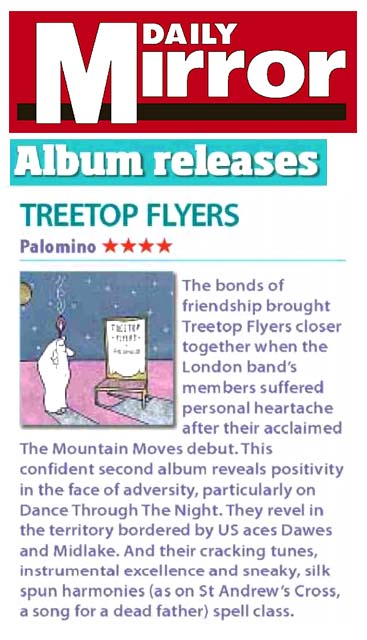 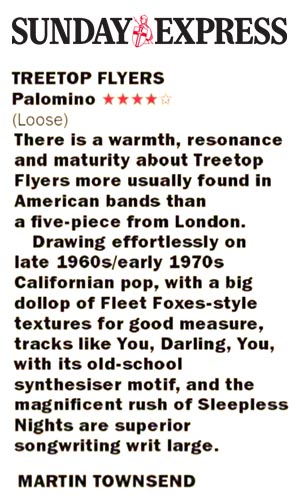 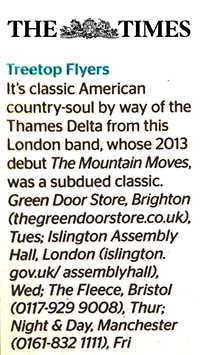 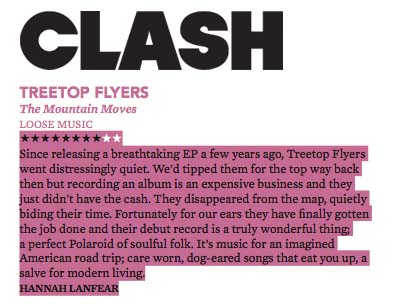 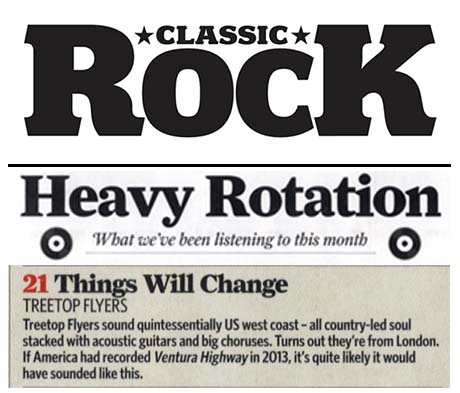 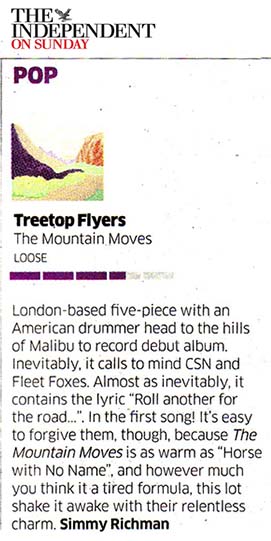 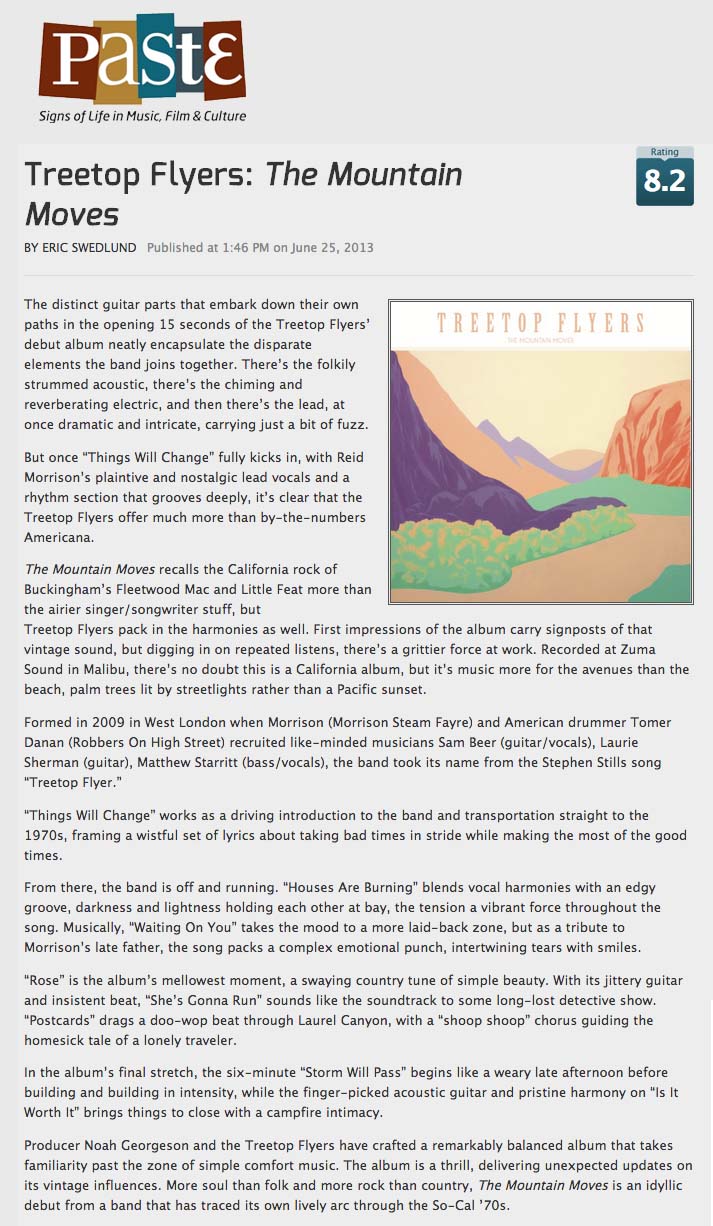 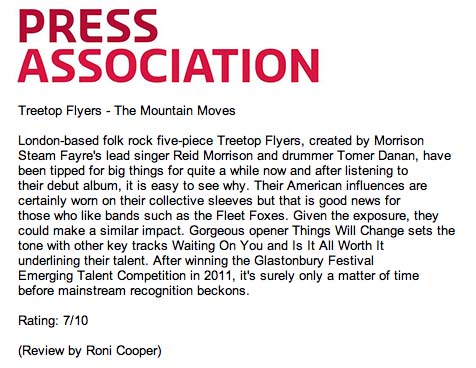 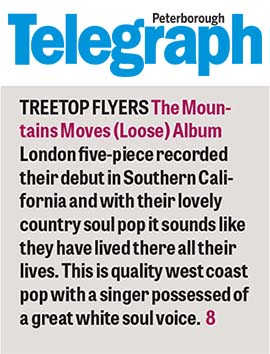 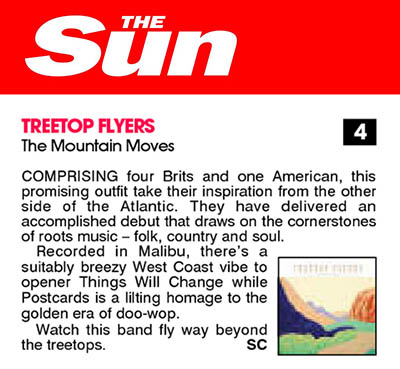 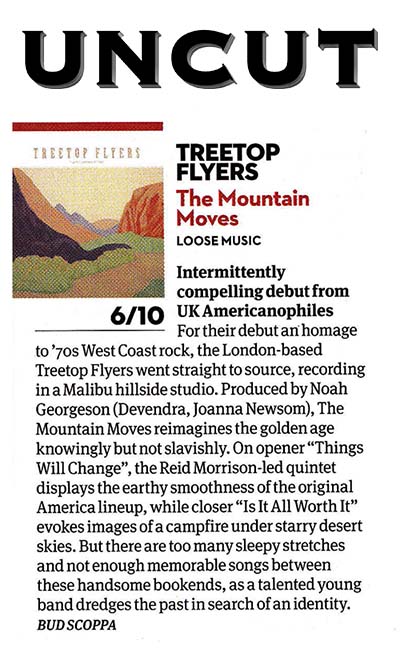 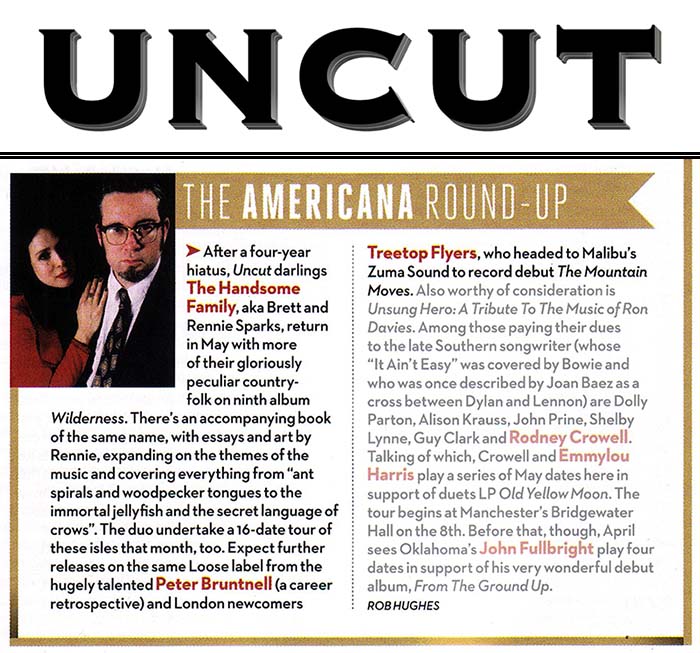 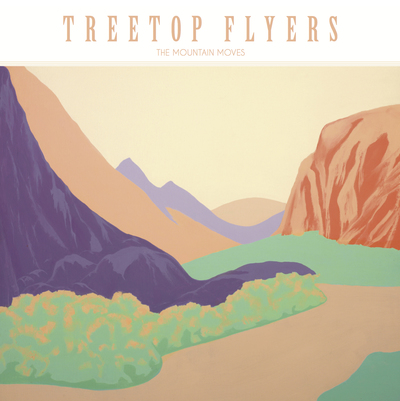 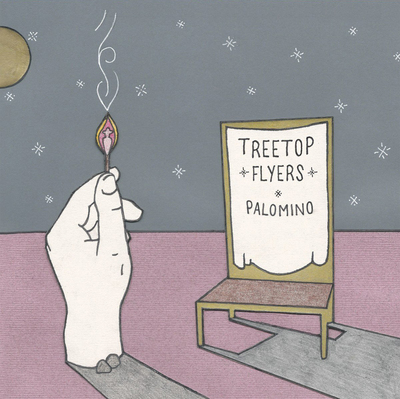 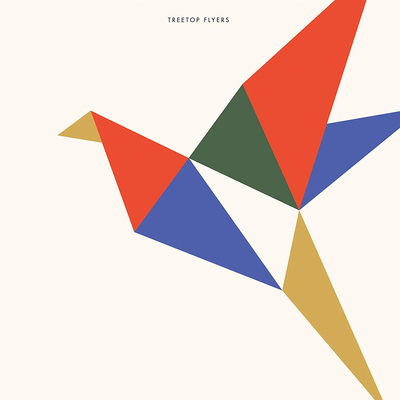