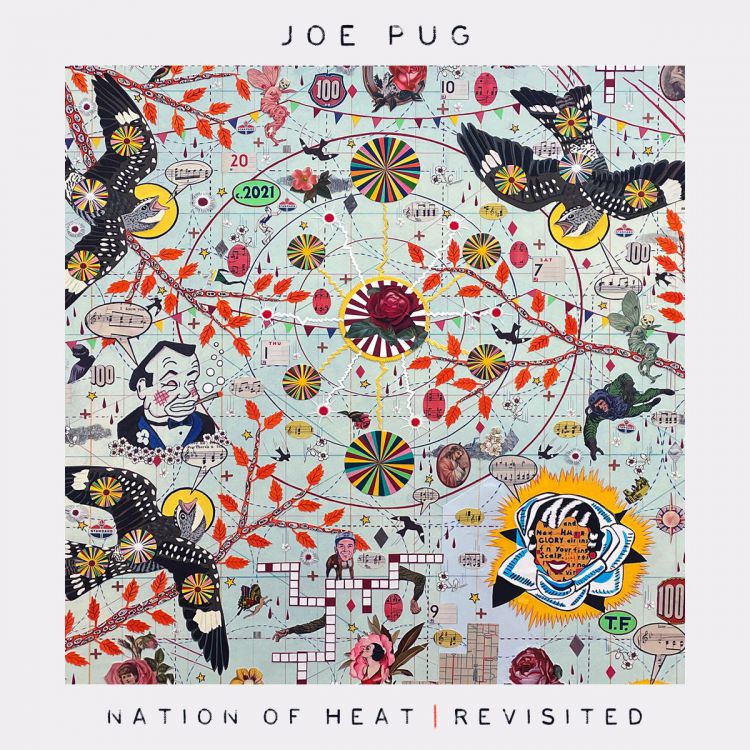 3. I Do My Father’s Drugs (Revisited)

5. Call It What You Will (Revisited)

3. I Do My Father’s Drugs (Revisited)

5. Call It What You Will (Revisited)

I can remember sitting in the booth after a botched take, so many years ago during the original Nation of Heat sessions, and being astounded at how much I had to learn. I could barely make it through a full song without fumbling the fingerpicking pattern, or breaking a string, or cracking my voice. In that moment, it felt like I was standing on the shore of a vast ocean over which I had every need but no ability to cross.Thankfully the songs themselves struck a chord with many listeners which gave me the chance to embark on that long journey. There followed a serious education on the stages of the Tractor Tavern in Seattle and the Turf Club in Minneapolis and the Hideout in Chicago and the Mercury Lounge in New York City and the Tricky Falls Theater in El Paso and the Bottleneck in Lawrence KS. I spent over a decade in tiny clubs across the United States putting one foot in front of the other, musically speaking.And so here I am again with this original set of songs, recorded now as I had always wished they could have been.-Joe PugGreenbelt, MD12/21 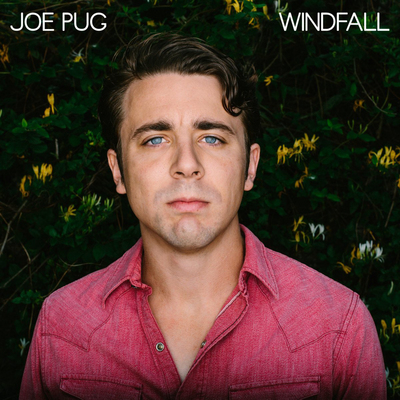