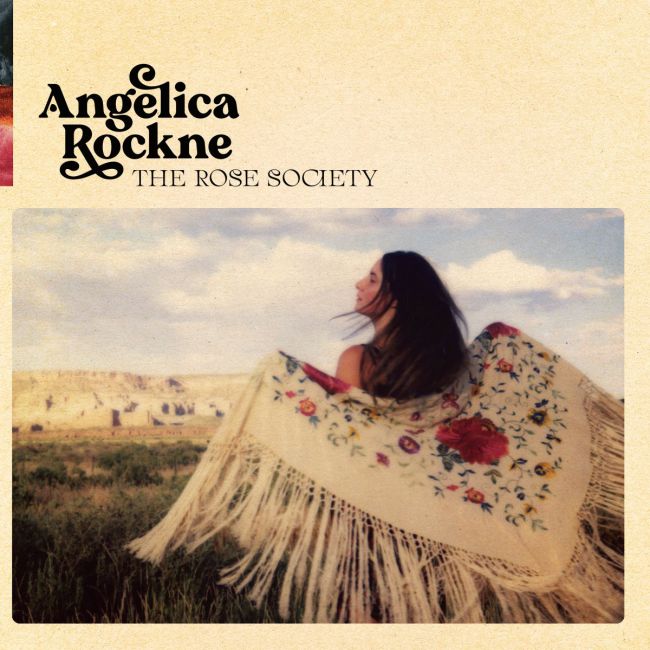 1. Age of the Voyeur

3. The Distance is High

10. The Night Dreams of You

1. Age of the Voyeur

3. The Distance is High

10. The Night Dreams of You

Loose are thrilled to announce the signing of California songstress Angelica Rockne to the label. Rockne came to Loose’s attention with her startling debut Queen Of San Antonio. Released back in 2017 the album led to LA Weekly heralding her as Best Country Singer of 2019. Closer to home Rockne has already come to the attention of Uncut Magazine who made her debut album one of their Americana Albums of The Month and have just featured the opening track of her new album on Volume 6 of their iconic and influential Sounds Of The New West series of covermount CDs. Loose will be releasing Rockne’s brilliant second album The Rose Society in the Summer of 2023.